Throughout the season we have been working through our A-Z of players in the matchday programme. Next to be mentioned is one of Latics' current players.

Gevaro Nepomuceno joined Latics in September 2017, and he has become an important part of the team. During the 2018/19, he made 48 appearances in all competitions, scoring six goals in Sky Bet League Two with ten assists.

Overall, the winger has featured 95 times for the club and has become well-known for his precise crosses with his left foot. His strongest position is on the left-wing, but he can also play in left-back. 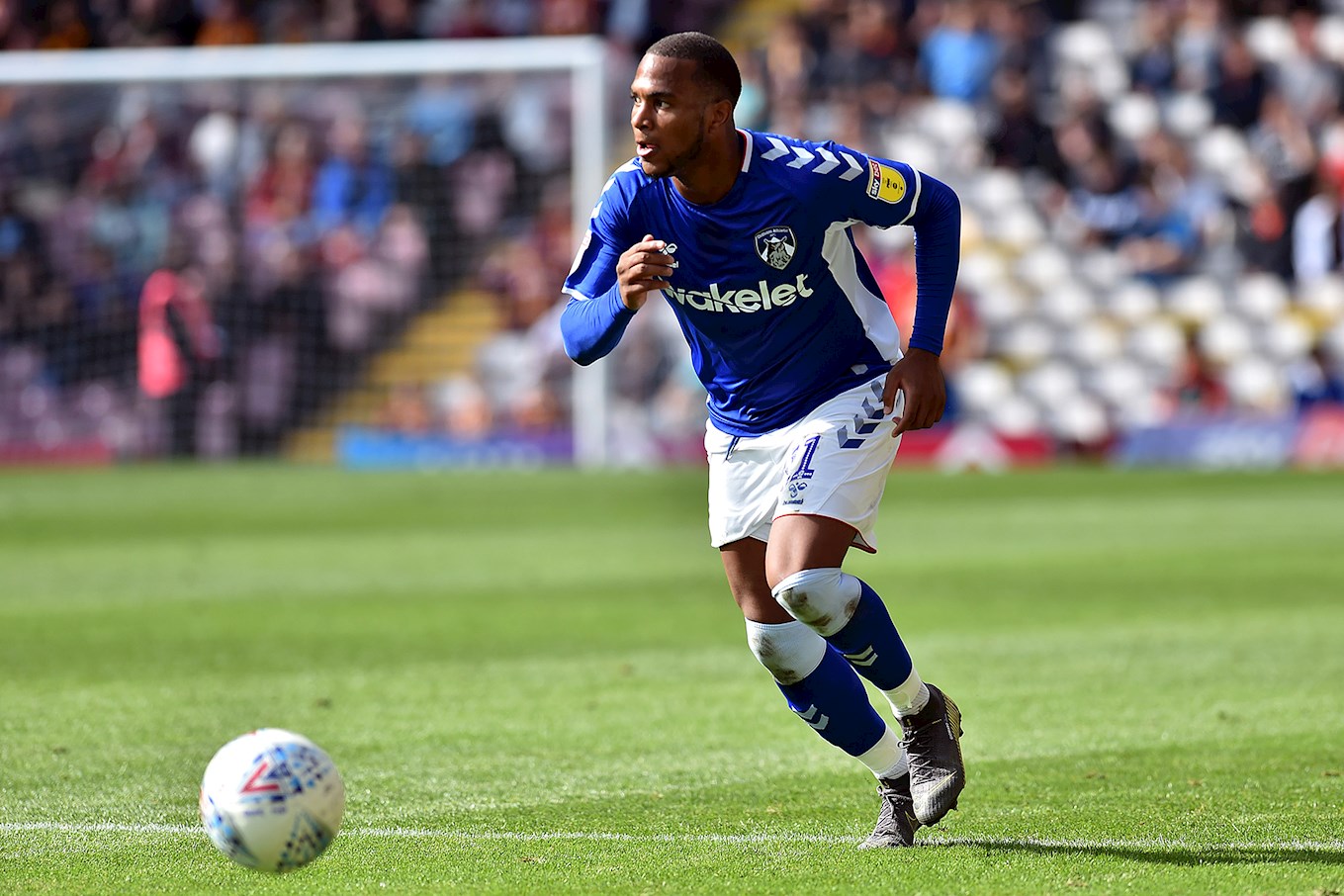 At the beginning of the 2019/20 season, the winger enjoyed a loan spell with Chesterfield in the Vanarama National League and he featured 15 times for the Spireites.

Impressively, Nepomuceno has played his football in four different countries. The 27-year-old started his career with FC Den Bosch in the Netherlands before moving to fellow Dutch side Fortuna Sittard.

He managed to find the back of the net seven times in 59 appearances for them before signing a deal with Romanian side FC Petrolul Ploiești.

Nepomuceno spent a year in Romania and then he arrived in Portugal to join C.S. Marítimo where he played his role in securing safety in the Primeira Liga with them. 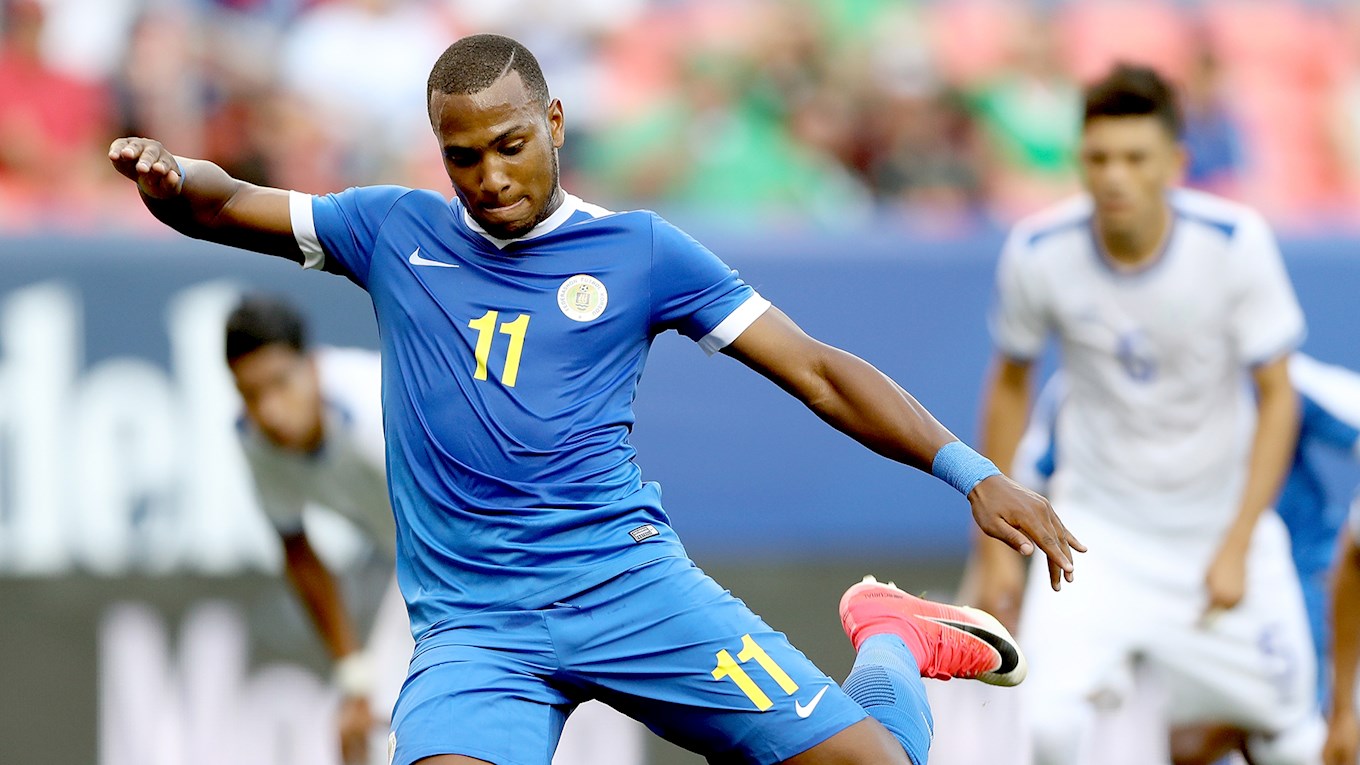 The wideman has been involved in his national side, Curaçao, set up since 2014 and has made 36 appearances and scored eight goals. Most recently, Nepomuceno was an important figure in the CONCACAF Gold Cup 2019 as Curaçao reached the quarter-finals. Latics goalkeeper Zeus De La Paz was also part of the squad.