Throughout the season we have been working through our A-Z of players in the matchday programme. Next to be mentioned is a player who currently holds a record at the club.

Born in Luton, the 50-year-old began his career in the midlands with Aston Villa. In October 1988, he announced his first-team arrival with a goal against bitter rivals Birmingham City in the League Cup. Overall, he managed to make 114 appearances in all competitions for Villa and during that time he scored 21 goals.

Olney represented England at Under-21 level during 1990 and 1991 as he proudly wore the shirt ten times and netted three for the Three Lions. 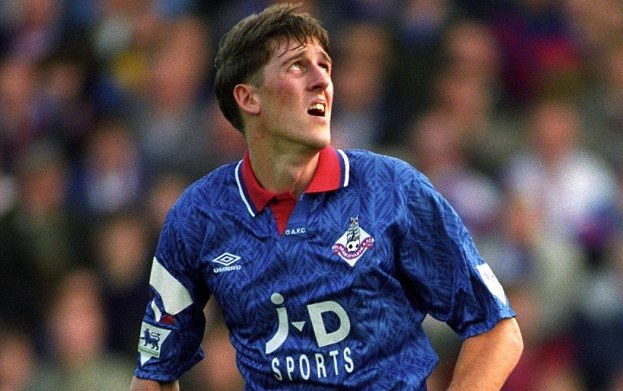 The attacker spent four-years at Boundary Park and notched up 54 appearances and scored 14 goals for the club. Olney was part of the team which dramatically completed the great escape in the Premier League as Joe Royle’s side beat Southampton 4-3, which has become a classic.

Unfortunately, he suffered a bad knee injury which eventually forced him to hang up his boots in professional football despite three-years of hard work trying to recover. 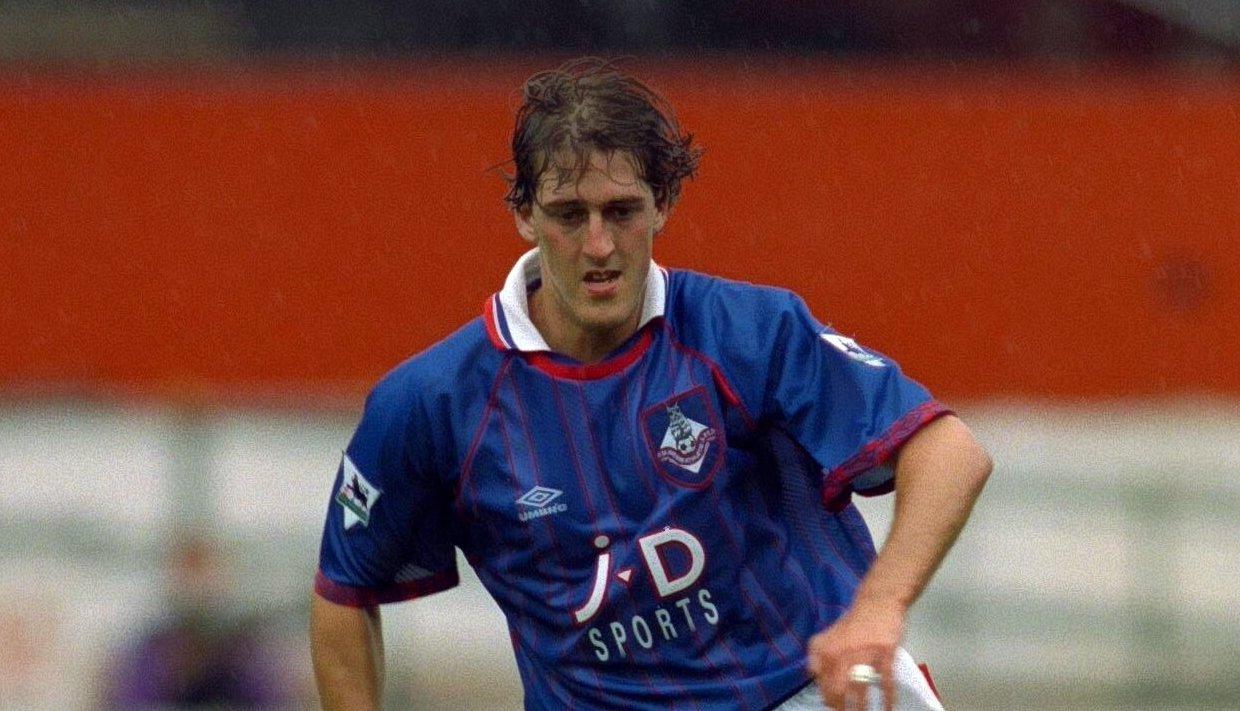 However, he did return to the game as he dipped into non-league to join Kidderminster Harriers in 1996 as they came runners-up in their division. Olney played alongside a young Lee Hughes whilst at Harriers, Hughes went onto become a Latics fans favourite.

In 2001, Forest Green Rovers became his last destination and he played twice for the Green Army.