As part of the 125 year celebration, we can announce that the club is starting a weekly videocast called ‘A Trip Down Sheepfoot Lane’.

Matchday Press Officer, Roy Butterworth, will be hosting accompanied by a different Latics related guest and each episode will be streamed on the club's YouTube channel on Saturday's at 3pm. 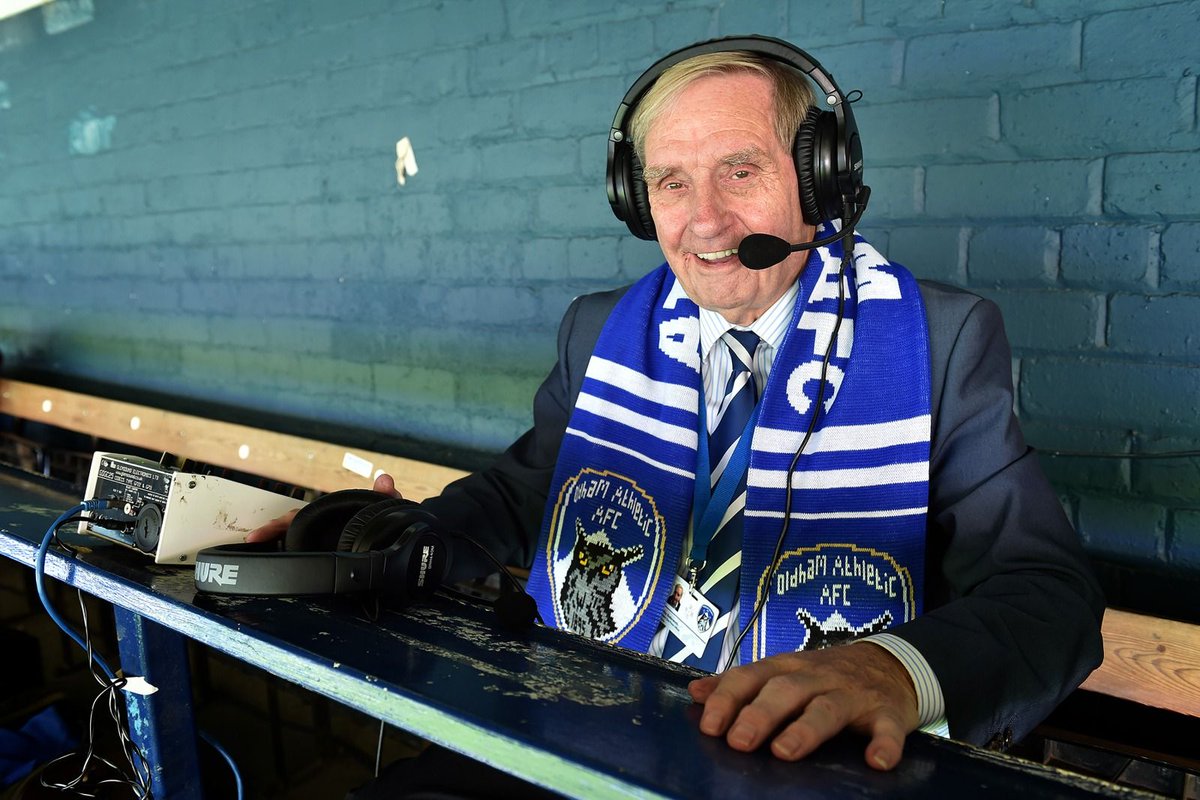 In the first episode, Roy will be talking to Latics legend and all-time great Andy Ritchie about his time at Boundary Park as well as answering your own personal questions.

Ritchie served Latics as a player for ten years in two different spells as well as being the manager of the football club for over 150 games.

The striker was part of the team that took Latics to the Littlewoods Cup Final in 1990 as well as reaching the FA Cup semi-finals in the same year. The following season, Ritchie helped the club go one better and win the Second Division title in dramatic fashion. 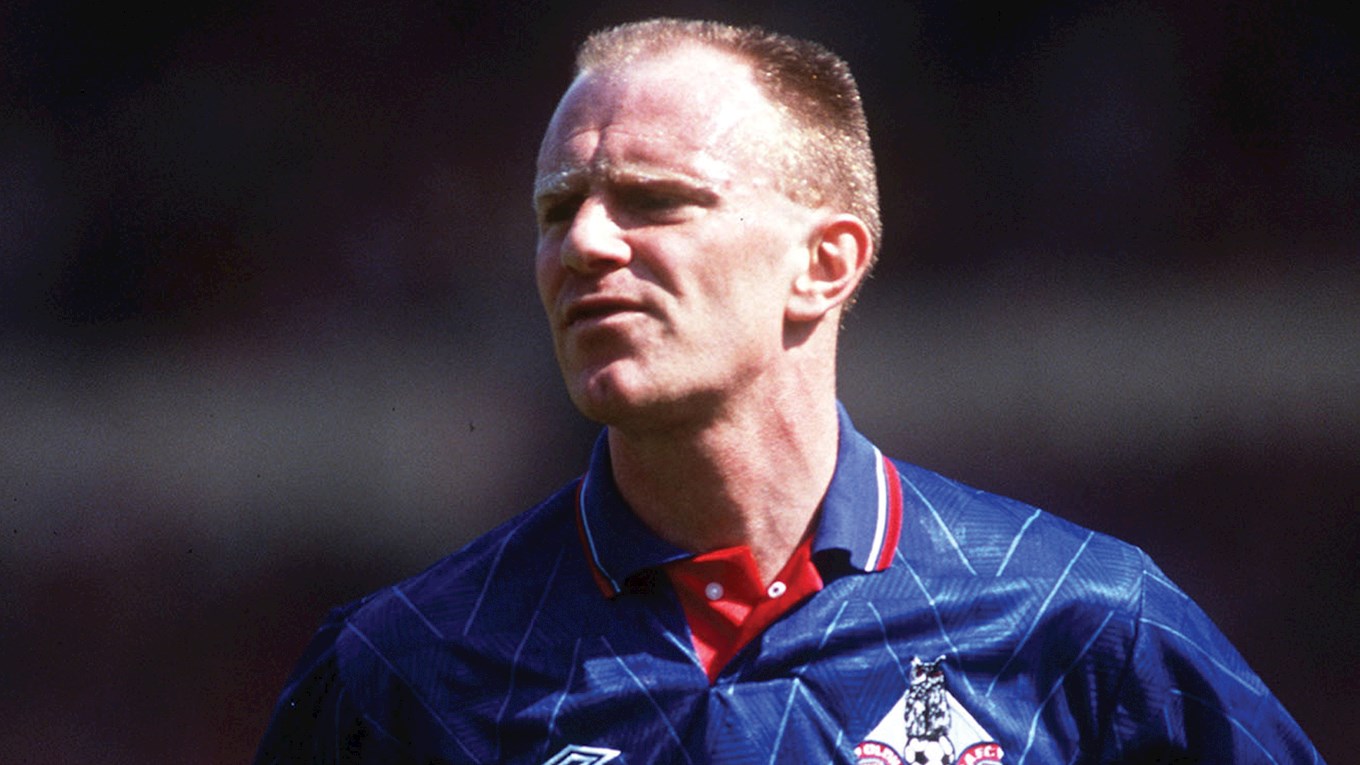 If you want to ask Andy something, please email it to natalie.atkinson@oldhamathletic.co.uk. The deadline to submit your questions is Wednesday 6 May at 5pm.