Throughout the season we have been working through our A-Z of players in the matchday programme. Next to be mentioned is the club's greatest ever goalscorer.

Roger Palmer has earnt his right to be granted club legend status at Oldham Athletic after being recognised as one of the greatest players, serving Latics on the pitch in a spell which lasted 14 years.

The attack-minded midfielder/striker who was born in Manchester, began his career in 1977 with Manchester City and featured 31 times in the league, netting nine times.

In 1980, Palmer arrived at Boundary Park for £70,000 and was part of the Latics squad that guided Oldham to the semi-finals of the FA Cup and the final of the Littlewoods Cup. 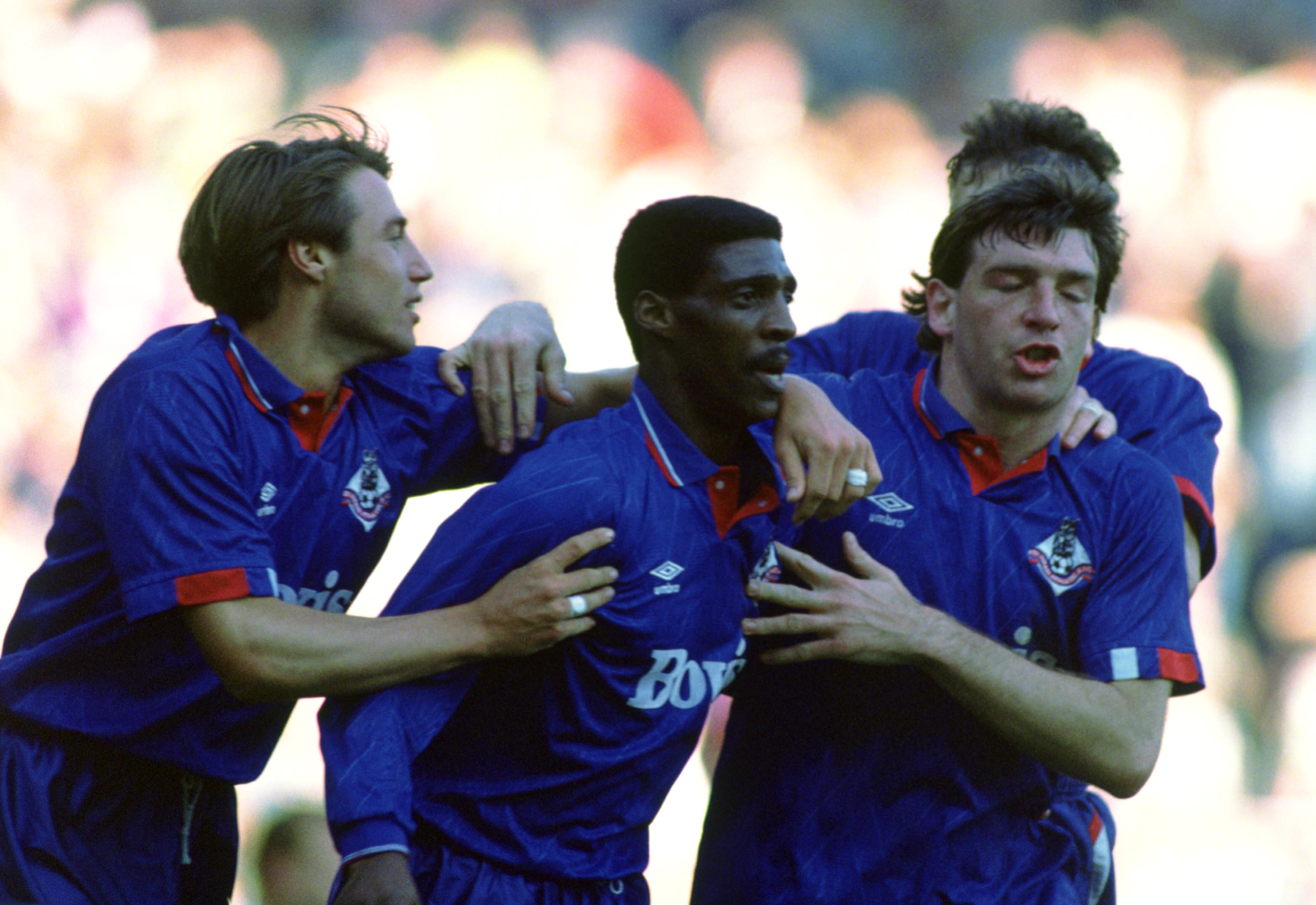 Palmer came off the bench for Latics in the Littlewoods Cup Final in 1990, which the club unfortunately lost 1-0 to Nottingham Forest, a game that even Brain Clough said was an unfair result.

In his testimonial season (1990/91), Latics won the Second Division Title and joined the top flight of English football and as a result became Premier League founding members a season later.

15,700 fans turned out at Boundary Park to celebrate his talents against his former club Manchester City. A player who had a keen eye for goal, was clever with the ball and reacted quickly to chances, Palmer was adored by all at the club. 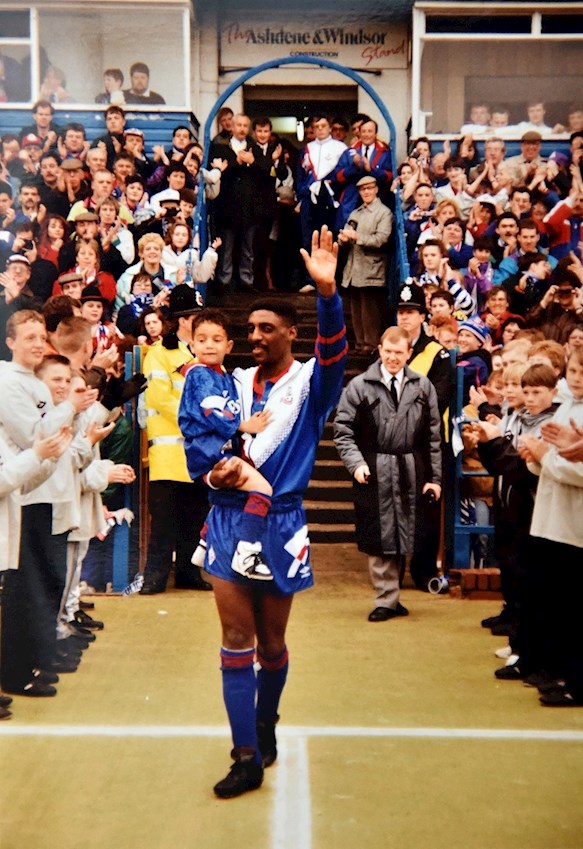 Palmer also played as Latics appeared in the semi-finals again in 1994, losing out 4-1 in a Maine Road replay following a 1-1 draw at Wembley.

The 61-year-old went on to make more than 536 appearances for Latics, finding the back of the net 157 times and still remains the all-time top goal scorer; seeing off the old mark of 120 held by Eric Gemmell by scoring twice against Ipswich in a 4-1 home win on the 4th April 1989. 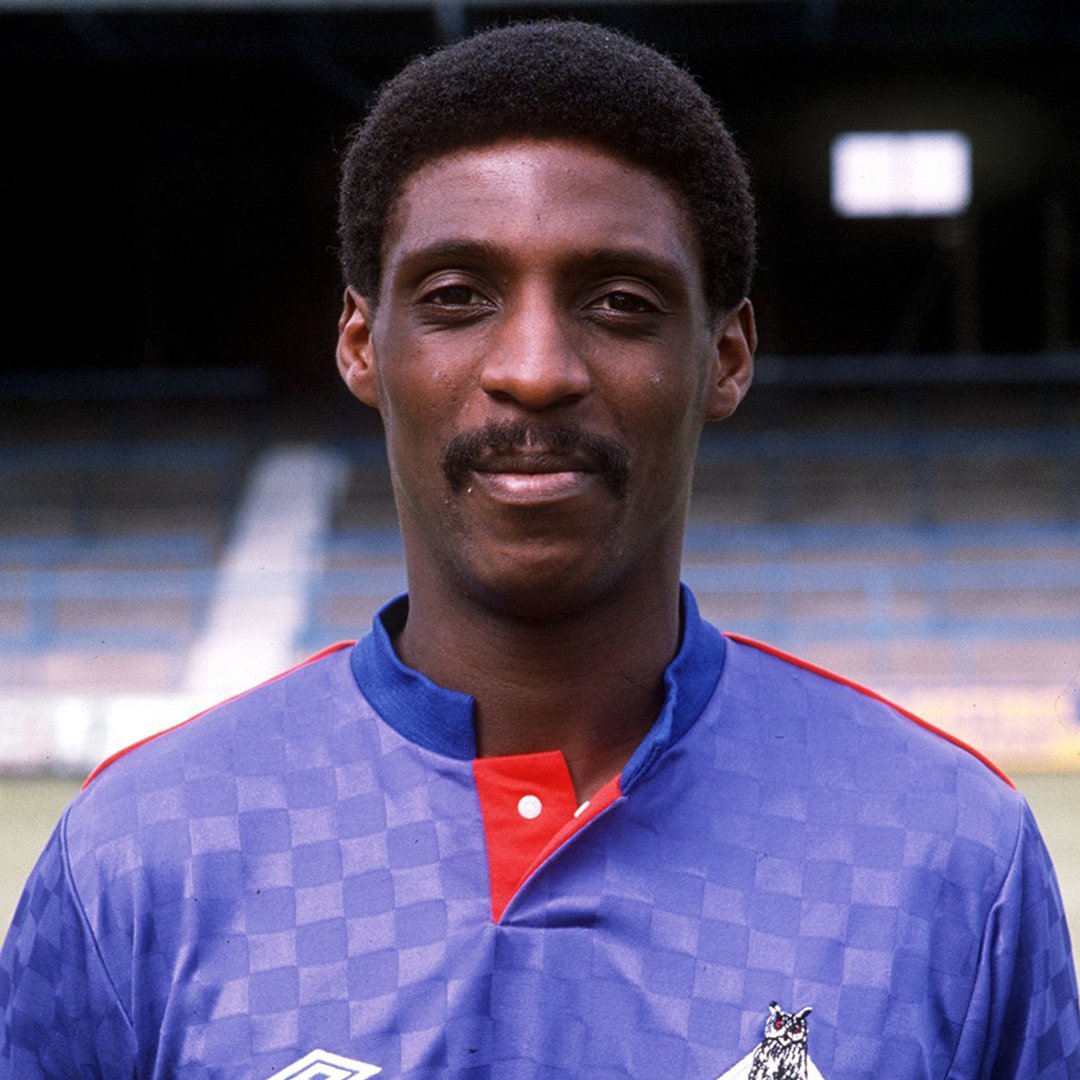 At the time of his departure which would result in retirement from the game, Palmer said: "It will be strange not coming in after so many years. It makes you feel as though you are getting divorced."

Jimmy Frizzell, who signed Palmer in 1980, also added: "It has given me great pleasure to see Roger do so well." Whilst Joe Royle also added heaps of praise in interviews for his huge impact in blue and white.

From time-to-time in recent years the quiet individual, who is still remembered fondly, has made personal visits back to Boundary Park to thank all those who have supported him and still sing his name with pride. 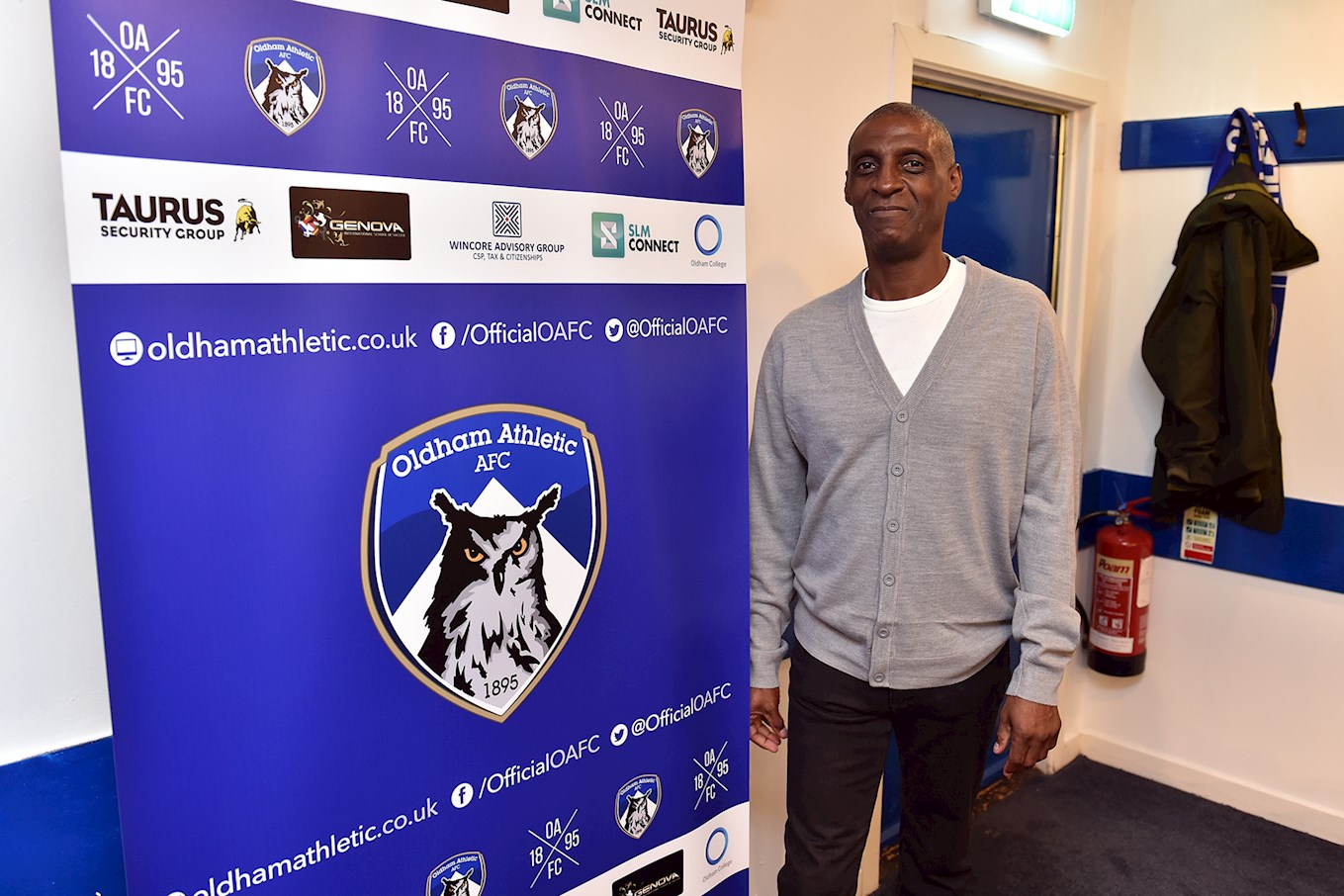