Throughout the season we have been working through our A-Z of players in the matchday programme. Next to be mentioned is a striker who had a big impact in a short space of time.

Born in Liverpool, Micky Quinn played for nine different clubs in a career that lasted 17 years before retirement.

His youth career was spent with Derby County but failed to make a first team appearance before signing for Wigan in 1979. The striker spent three years with the club, featuring 69 times in the league and netting 19 goals. In 1982, he was part of the squad that gained promotion to the Third Division.

The forward's time with Wigan ended in 1982 as he moved to Stockport County for free. He spent one year with the Hatters and made 63 leagues appearances and scored 39 goals, his impressive performances through form gained interest of Oldham Athletic manager Joe Royle in the Second Division and joined Latics for £53,000 in January 1984. 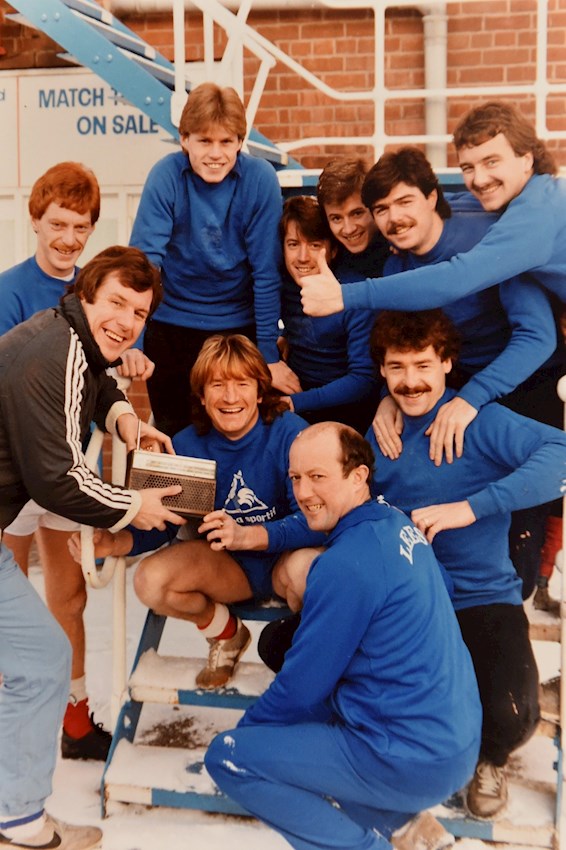 Quinn was at Boundary Park for just over two years and proved himself as a competent goalscorer at that level of football with 34 goals in 80 league games for Latics. Despite it only being a short stint, his quality was there for all to see.

In 1986, the striker signed for Portsmouth for £150,000. He spent three years with Pompey and in his first season he was their top goalscorer with 24 goals in all competitions, as they managed to finish Second Division runners-up and reclaimed their First Division place that they had last held in the late 1950s. After his three years with the club he had featured 121 times in the league and scored 54.

The now 58-year-old went on to join Newcastle United for £680,000 and at the time, Quinn was one of the most expensive players ever to be signed by the Magpies. Overall, he made 110 league appearances for the Magpies and scored 57 times.

Coventry City acquired Quinn’s services in 1992 and he went onto make 64 appearances in the league and found the back of the net 25 times.

Following this, he had short loan spells with Plymouth Argyle and Watford as well as moving to Greek side PAOK Thessaloniki permanently, making nine league appearances and scoring one goal before retiring. 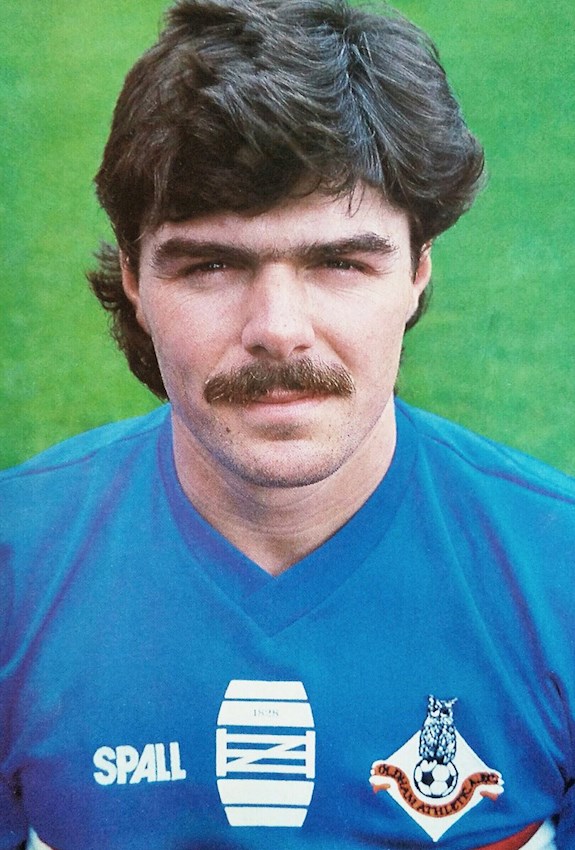