The club can today provide information regarding the annual professional contract decisions for second year scholars.

Due to the current climate and social distancing guidelines the personal meetings were conducted online.

The Academy setup would like to thank all of the players for their hard work, commitment and professional attitude during their two year scholarship at Boundary Park.

This group of players have once again made strides in their development and most notably this season made an impact. Lewis McKinney and Reece Gaskell made their Football League debuts; whilst three others scholars in Taylor Jones, Ellis Allen and Jack Grundy have gained invaluable experience in the first team squad, as well all those named below having been given loans at competitive levels in the local non-league pyramid.

Unfortunately, the scholars below have not been given professional contracts at Oldham Athletic:

Whilst Reece Gaskell has been offered an extended six week scholarship with the club under new rules from the EFL.

Again, all the Academy staff as well as Oldham Athletic would like to pass on its well wishes to the players for the future. Watching them develop and represent the club with pride will mean they will all go on to make positive contributions in the game. 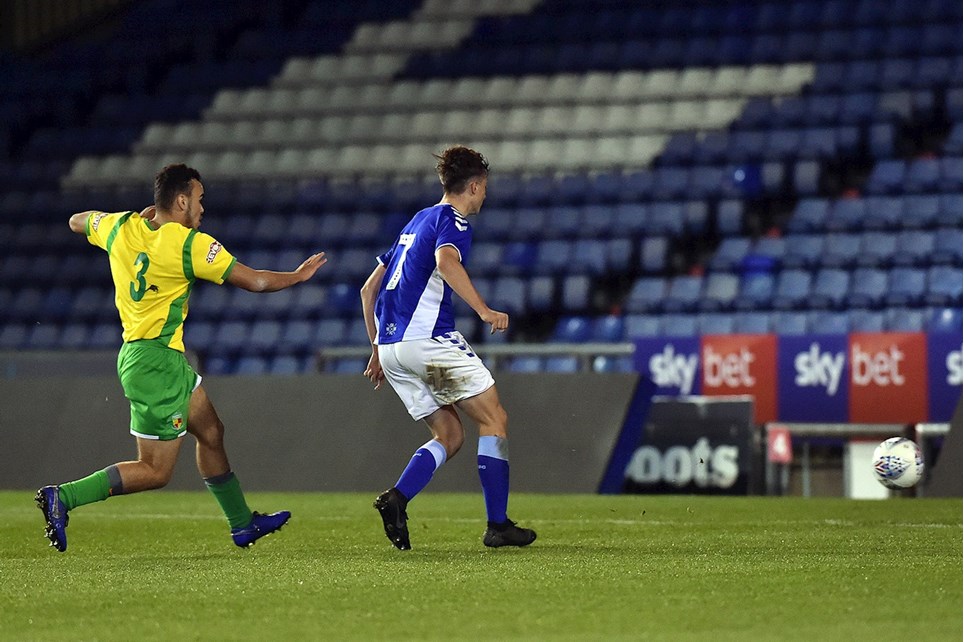 
Following recent discussions, Oldham Athletic is delighted to announce the launch of the Oldham Athletic Development Centre. Trials will begin as soon as possible for the intake season of 2020/21.


Following a long process, including gathering fan feedback, both Oldham Athletic and hummel are proud to announce the kits for the upcoming 2020/21 season as Latics celebrates its 125th anniversary.


Following a long process, including gathering fan feedback, both Oldham Athletic and hummel are proud to announce the kits for the upcoming 2020/21 season as Latics celebrates its 125th anniversary. 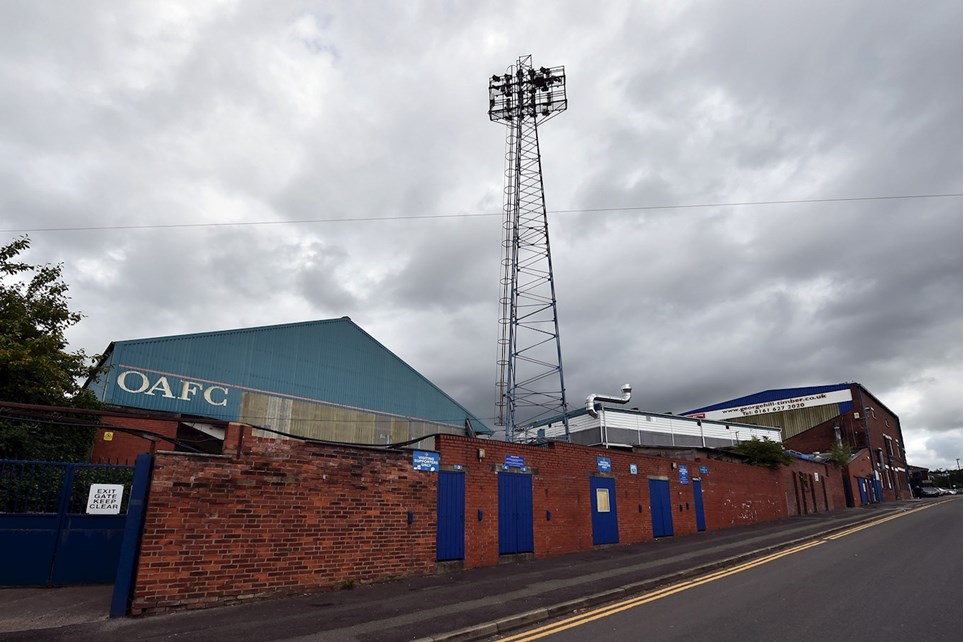 
Following the completion of the 2019/20 season, Oldham Athletic can now announce the retained player list for the First Team.