Throughout the season we have been working through our A-Z of players in the matchday programme. Next to be mentioned is a player who has gone from Little Wembley to Wembley Stadium.

The Failsworth pupil and centre-half joined Oldham Athletic in 2009 and progressed through the club’s academy system with an initial two-year scholarship.

Tarkowski made his senior debut on 22nd January 2009 as he came on as an 80th minute substitute for injured defender Neal Trotman in a 2-1 home win over Brentford, a club he would leave Boundary Park for in the coming years. He then made his first Latics start in a 1-0 defeat to Leyton Orient on 12th March 2009 and played the full 90 minutes of the game.

The defender impressed and was rewarded with a two-year deal at Boundary Park in May 2011. 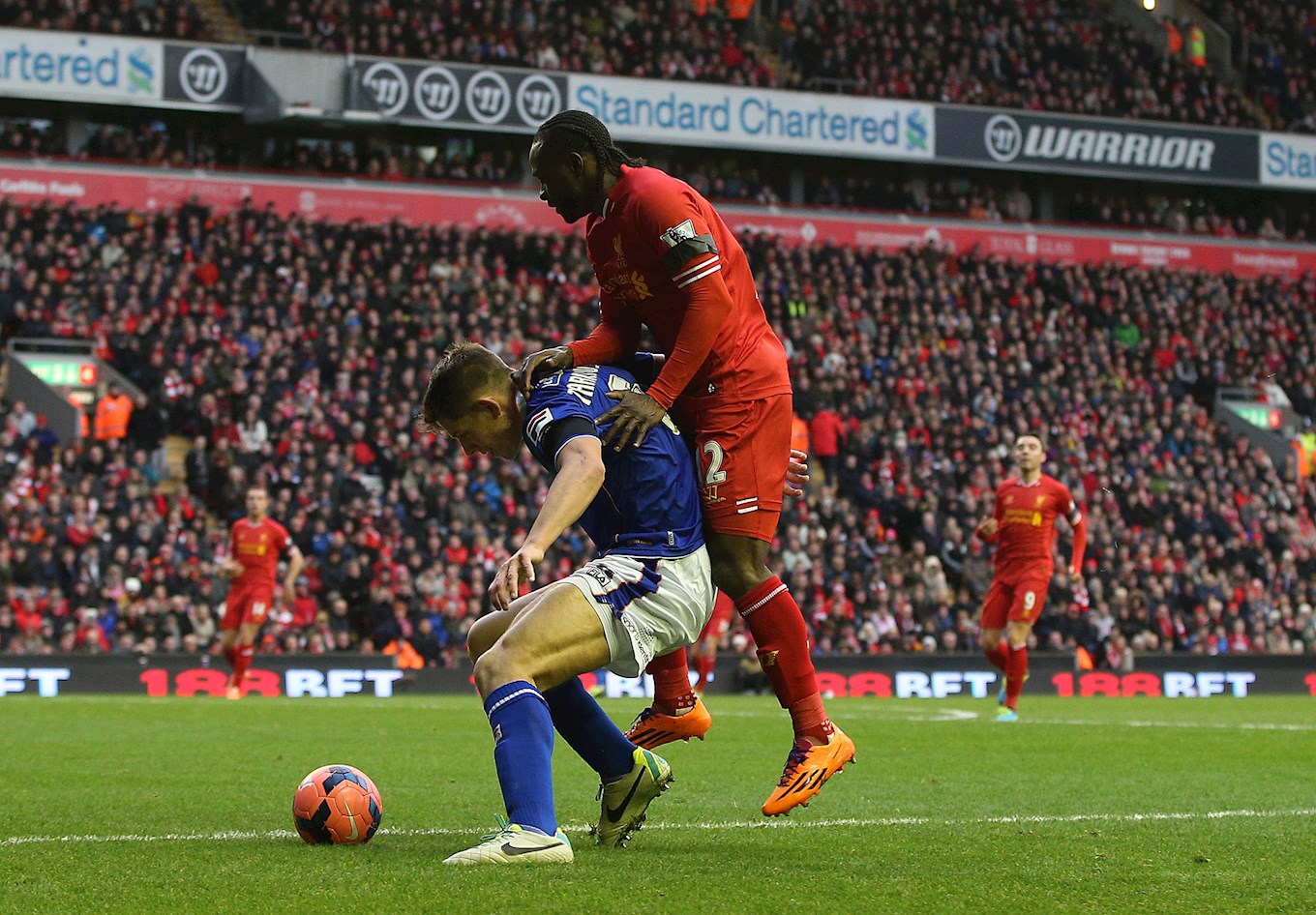 Tarkowski's breakthrough season came in the 2012/13 campaign as he established himself as the first-choice centre back alongside Frenchman Jean-Yves Mvoto and started Oldham's first six games of the season.

He scored his first goal of the season in a 2-0 league win over Crewe Alexandra on 2nd October 2012.

Tarkowski then played a crucial part in Oldham's run to the fifth round of the FA Cup in 2012/13, playing in the first-round win over Conference Premier team Kidderminster Harriers and starting in the home draw and away replay defeat to Premier League side, Everton, in the fifth round. 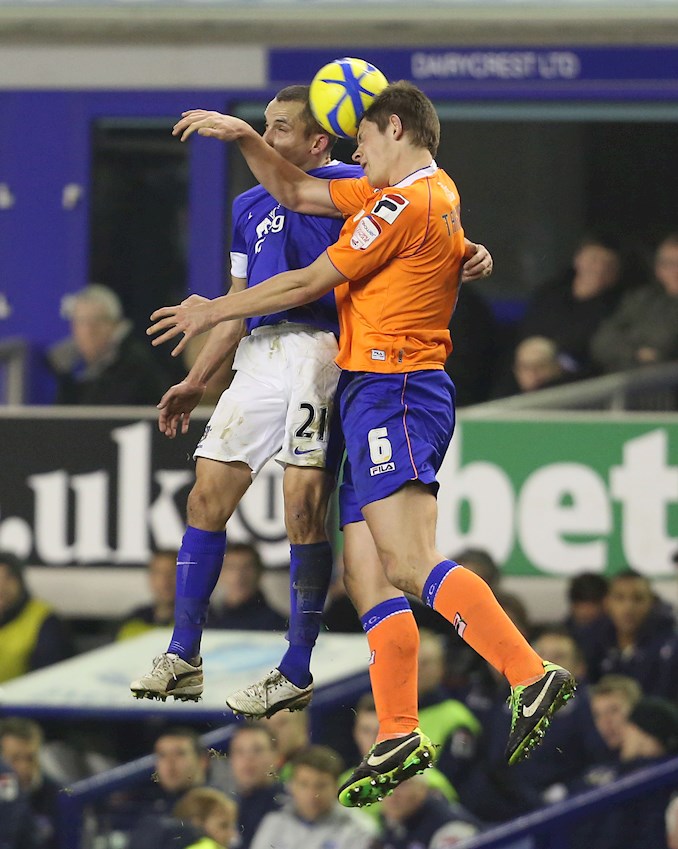 During his time with the Latics, 'Tarky' made 89 appearances and scored six goals before he signed for League One club Brentford on a three-and-a-half-year contract for an undisclosed fee on deadline day in January 2014.

The defender spent three seasons with the Bees, making 74 appearances and netting four goals for the club as well as achieving promotion to the Sky Bet Championship.

Tarkowski's big break arrived in 2016 as he signed a three-and-a-half-year contract with Burnley for another undisclosed fee and in his first season with the Clarets won the Championship title.

So far, the 27-year-old has played over 100 times for Sean Dyche’s side, and has now become a huge part in establishing Burnley as a Premier League side.

On the 15th March 2018, Tarky continued his rapid progression when was named in the England squad for pre-2018 FIFA World Cup friendlies against the Netherlands and Italy.

He made his full debut for the Three Lions on the 27th March in that year when starting in the 1-1 draw with Italy at Wembley Stadium. The defender was one of five players named on standby for Gareth Southgate's 23-man England national team squad for the 2018 FIFA World Cup, but Tarkowski had to withdraw due to injury.

The player is a shining example of the academy graduates who have gone on to represent the club name at the highest level and as such everyone connected with Oldham Athletic is extremely proud of his achievements to date. 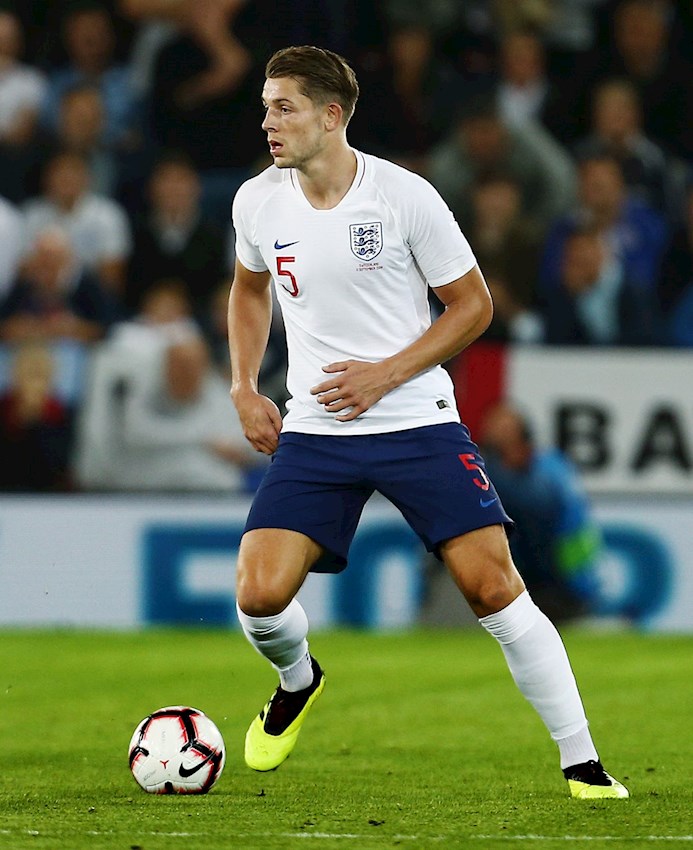