Throughout the season we have been working through our A-Z of players in the matchday programme. Next to be mentioned is a player who scored the all-important FA Cup goal to beat Manchester City in 2005.

Stockport born, striker Scott Vernon began his career in the youth ranks at Boundary Park in 1999 and three-years in and amongst the first-team at Oldham Athletic. 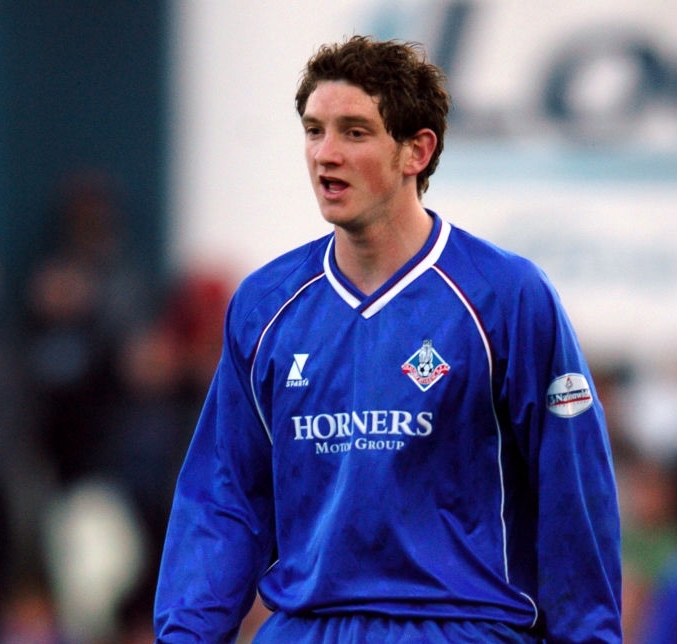 The academy product was a hot prospect whilst making his breakthrough into a squad with the likes of John Sheridan, David Eyres and Lee Duxbury under Iain Dowie's reign.

Overall, he made 87 appearances for Latics and found the back of the net 27 times in which one of his goals came in a historic FA Cup tie against local rivals Manchester City at Boundary Park as Vernon’s goal from a David Eyres free-kick sealed a 1-0 win for Brian Talbot’s side in January 2005. 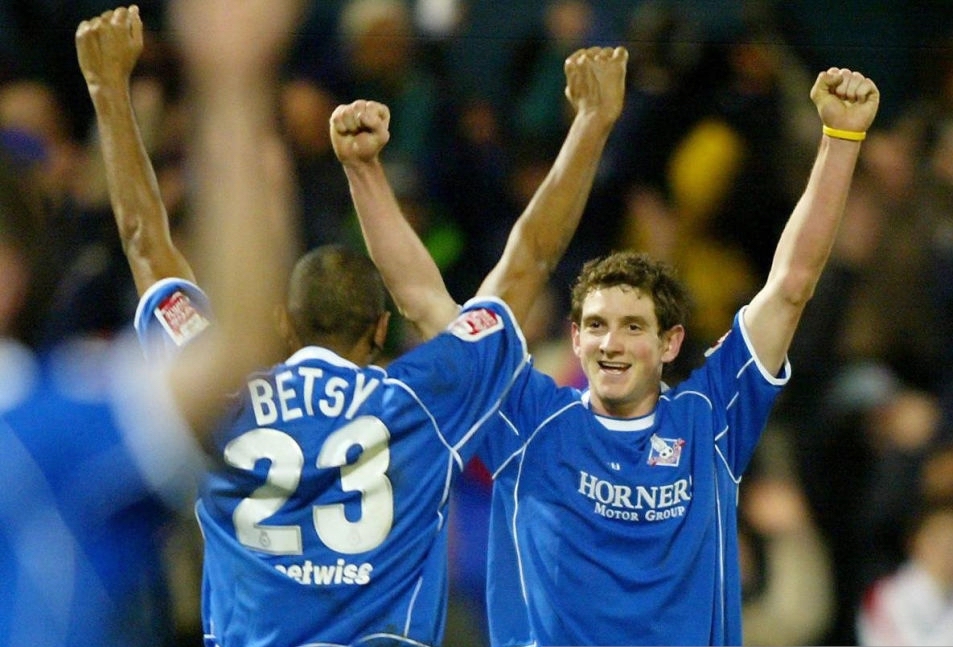 His time at Latics came to an end in 2005 as Ronnie Moore brought Richie Wellens to Boundary Park from Blackpool with Vernon going in the opposite direction. Spending three-years with the Seasiders and another 87 appearances later, scoring 23 times before moving down south in 2008 to join Colchester United.

Whilst with the U’s, he enjoyed loan spells with Northampton Town, Gillingham and Southend United before arriving in Scotland and signing a deal with Aberdeen. The forward spent four-years with the Dons, and he featured 158 and netted 43 times. During the 2013/14, he was part of the squad that won the Scottish League Cup.

He shortly returned to England and signed for Shrewsbury Town and after two-years, he put pen-to-paper on deal with Grimsby Town.