Oldham Athletic is disappointed that a minority of its players have decided to release a statement to the media, at a time when we are attempting to continue discussions with them through this extremely difficult period for the country, football and the club.

As we emphasised in the recent statement we made, regarding our approach to furloughing the playing staff, we are committed to working with the players and the PFA to resolve all contract issues. Since that time, we attempted to make the best offer we could to the players. They have rejected a top-up on the furlough which would amount to a 25% pay cut.

We have to be consistent with our offer to all players and the key driver for any decisions taken, is ultimately to protect the club’s financial future. Whilst the Chairman continues to fund the club, clearly, all other primary income streams have been hugely affected by the pandemic. For instance, income for March 2020 was £225,000 lower than in March 2019. Matchday and commercial income, for April and May 2020 have been close to zero. The club has shared this financial information with the players and the PFA. It seems to be the consensus right now that as no football in front of crowds is likely before very late in the year at the earliest, there is unlikely to be any discernable increase in income for League One and League Two Clubs during this time.

The majority of the club’s non-playing football staff have agreed to be furloughed, receiving the 80% government grant. Staff that have not been furloughed, have taken temporary pay cuts in solidarity with the furloughed staff.

Whilst other clubs have offered to defer salaries, this is not uniform across the EFL or football. Wage cuts are being considered by some clubs and many continue to review their situation on a week-by-week basis. The Oldham Athletic Board has taken a decision not to offer a deferment to players, in the belief that this would be financially irresponsible. The creation of additional liabilities, that are likely to fall due at a time when the club needs any additional income to remain solvent, was not seen as a viable option.

Repaying deferred player wages when the club’s income is extremely unlikely to return to pre-Covid-19 levels for the foreseeable future is not something we believe we can commit to doing. However, as we made clear previously, once football returns contractual payments will be honoured.

Whilst the club, of course, sympathises with those players who will be taking a reduction in salary and the impact on them personally, we must be consistent with the application of our policy. The club is exploring all avenues to reduce costs and like many employers across the country, is undergoing a redundancy consultation. This is a last resort and those players who have refused to accept the offer made have been informed of this.

The club is attempting to assist those most in need and has paid matchday stewards, based on an eligibility criteria. Additionally, the club received hardship claims from four members of staff, which includes some of the playing staff, and various actions such as topping up their furlough pay and small donations have been made to ensure they are not in financial need.

The Chairman and Board’s primary objective is to survive through this pandemic so that it can continue to provide the fans of Oldham Athletic with football and where possible maintain the employment of all of its staff. It is extremely grateful and thankful to the vast majority of its players and staff who to date have agreed to be furloughed and help the club at this most uncertain of times.

As always, we hope that all of our supporters remain safe and look forward to offering you live football again as soon as is safely possible. 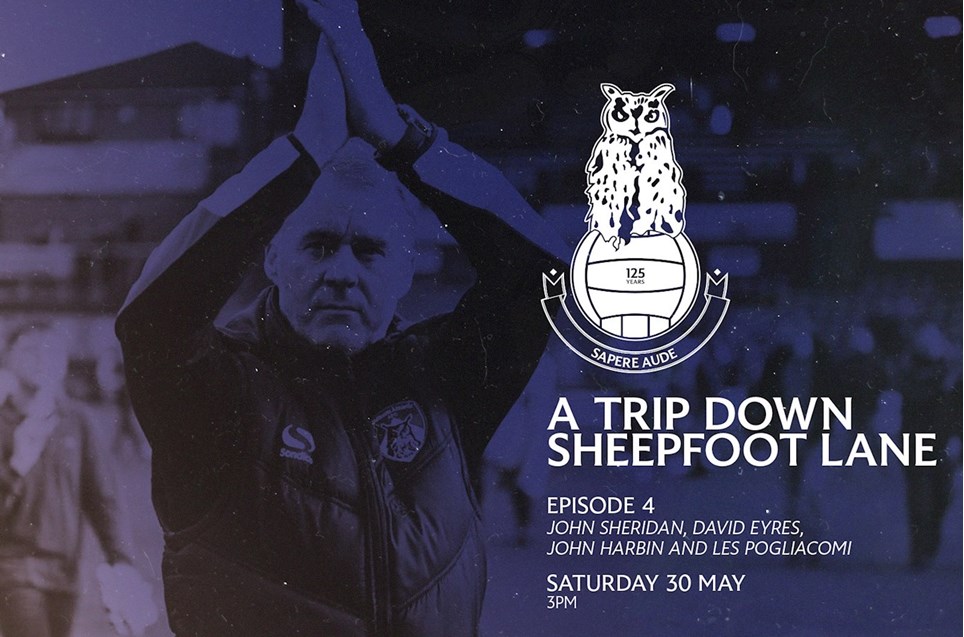 
On this week's episode of 'A Trip Down Sheepfoot Lane', Roy Butterworth will be joined by four special guests for the fourth episode. 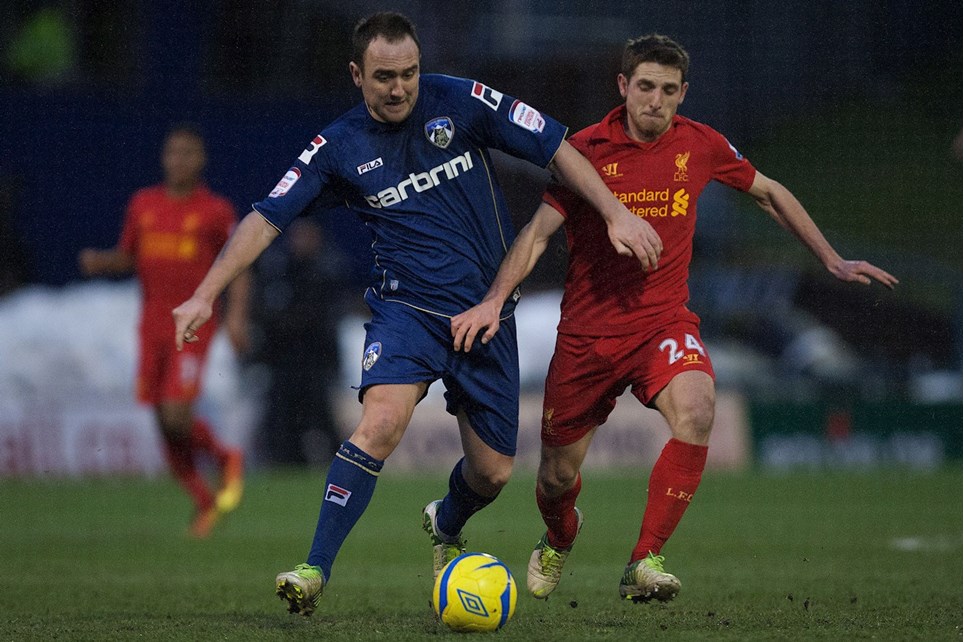 
Courtesy of the Emirates FA Cup, the giant-killing of Liverpool from 2013 at Boundary Park is being shown again online this evening. 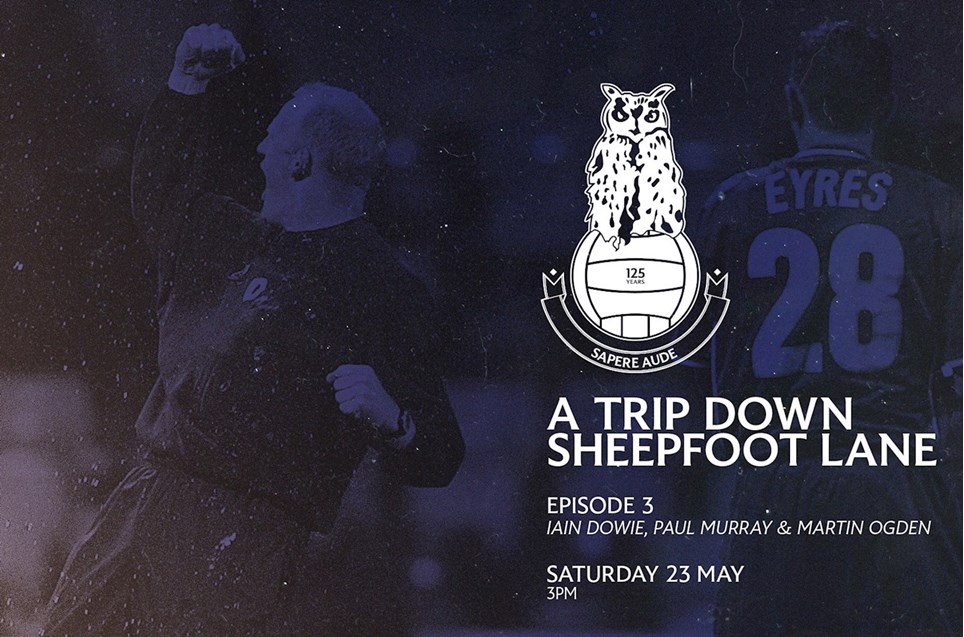 
This week the Mental Health Foundation aims to raise awareness of mental health through the theme of kindness.