Throughout the season we have been working through our A-Z of players in the matchday programme. Next to be mentioned is a striker that represented Latics during the 70's.

Alan Young caught the eye of Colin McDonald, a former Oldham Athletic scout, as he was playing for a Scottish Schoolboys club against England at Old Trafford. Latics managed to agree a deal to bring him to the club following this match in 1974. 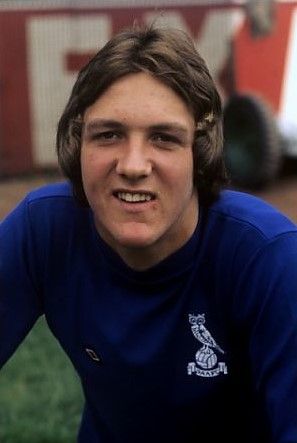 The striker worked hard and was rewarded with a great five-year spell with Oldham as he went onto score 30 goals in 122 games, playing alongside Burnley legend Andy Lochhead for a period of time. 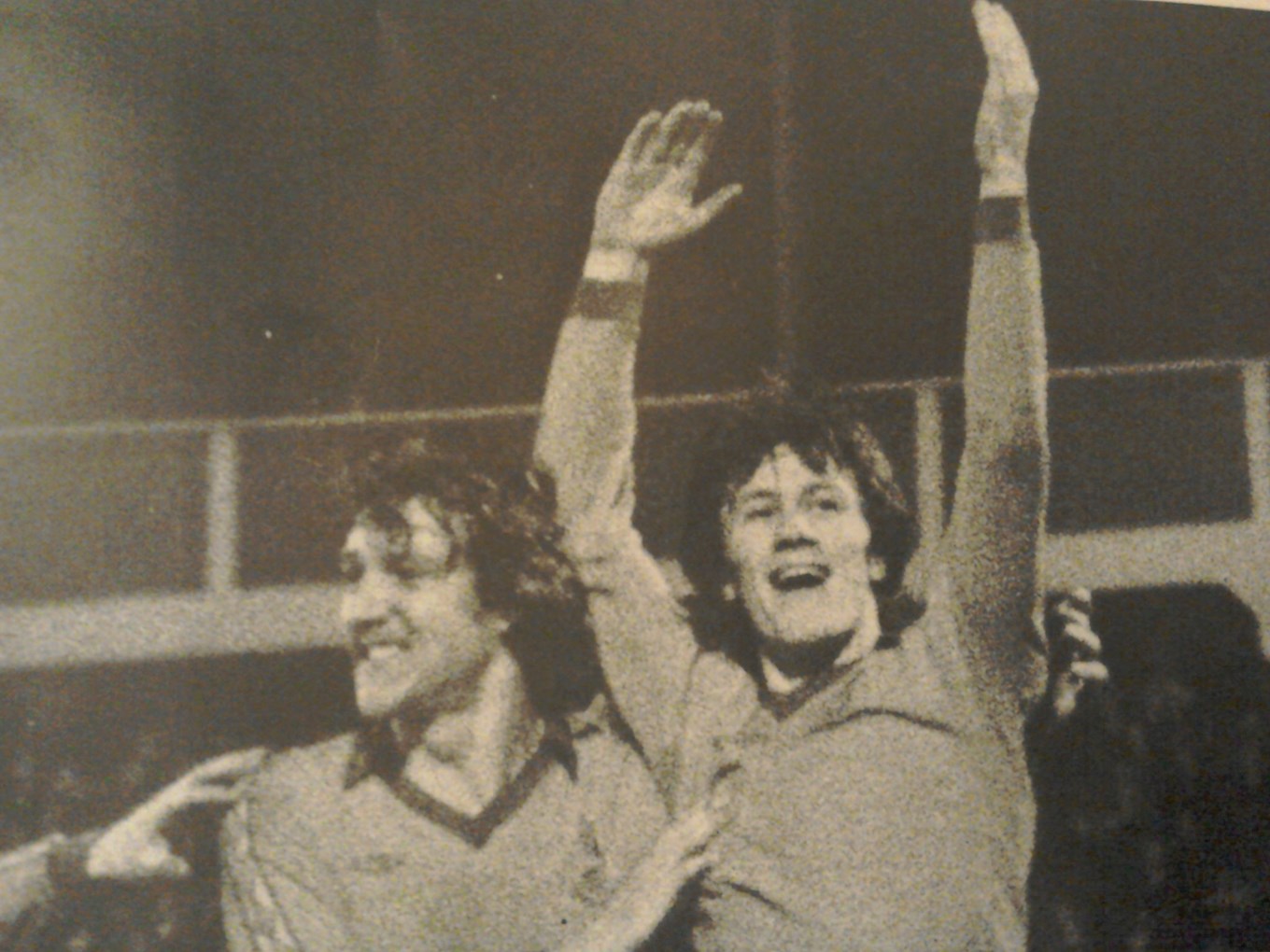 (Alan Young, pictured on the left with Simon Stainrod).

His time at Boundary Park ended in the summer of 1979 as he moved to Leicester City for £250,000, equalling their record transfer fee at the time with fellow Scot Jock Wallace in charge.

This was after scoring a hattrick for Latics to knock Leicester out of the Fourth Round of the FA Cup the previous season, with the signing coming under the new Freedom of Contract arrangement via a tribunal.

The Foxes scorer that day was Martin Henderson, who had been best man at Alan’s wedding and he let Young know that Wallace was interested in signing him.

He became an instant hit at Filbert Street and found the back of the net twice on his full league debut against Watford.

Young established a strike partnership with Gary Lineker whilst at the Foxes. Overall, he managed to make 104 appearances and netted 26 times, and was also a part of the team that suffered defeat to Tottenham Hotspur in the FA Cup semi-final in 1982 before spending a year at Sheffield United. 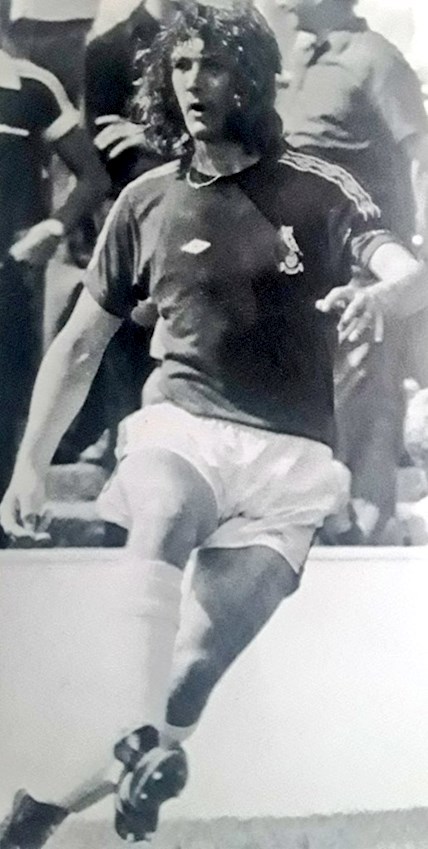 After his time in Yorkshire, Young headed further down south to join Brighton & Hove Albion for around £150,000. The frontman would feature 26 times, scoring 12 for the Seagulls.

Notts County then swooped in for Young in 1984, appearing 43 times and netted 12 goals. Following this, Eddie Gray brought him to Rochdale but after spell of two goals in 28 appearances, Young retired due to persistent injuries aged 31.

After he hung his boots up, he became a player-coach at Shepshed Charterhouse, organised Notts County’s Community scheme and coached youth teams at the Magpies and at Chesterfield alongside occasional media duties as a pundit.