In the interests of keeping fans up to date and maintaining communications, Oldham Athletic would like to clarify the situation with regards to one of its contracted players, David Wheater.

Whilst normally we would like to keep all non-playing matters with players private it has become necessary due to the amount of misinformation and conjecture on all social media platforms that we clarify why David is not currently part of the first team squad.

Everyone associated with our club will be aware that all of the 72 teams affiliated to the EFL have dealt with their players in various ways due to the Covid-19 virus and we are pleased to state that all legal matters associated with those players in dispute at Oldham Athletic have been resolved, including with David Wheater.

The club is aware that the player has publicly announced that he wishes to play for Oldham Athletic and in that respect the club needs to make it known the reasons why this has not been possible. It is disappointing that David has not provided the information below as he is very active normally on social media and a simple message from him about his situation may have avoided the necessity for the club to act in this way. It must also be stated that at no stage has the club advised the player that he will not be required to play football.

Finally, David recently moved to a new house, this was firstly a concern to the club due to Whereabouts and Anti-Doping regulations and equally importantly involves a potential round trip of over 200 miles which is not considered suitable by the club for a full-time professional in training especially one who is currently having medical treatment, certainly if his intention is to reside permanently at this property.

The club is fully committed to supporting all of its players both on and off the pitch and will therefore continue with the medical treatment required to get David back to full fitness. 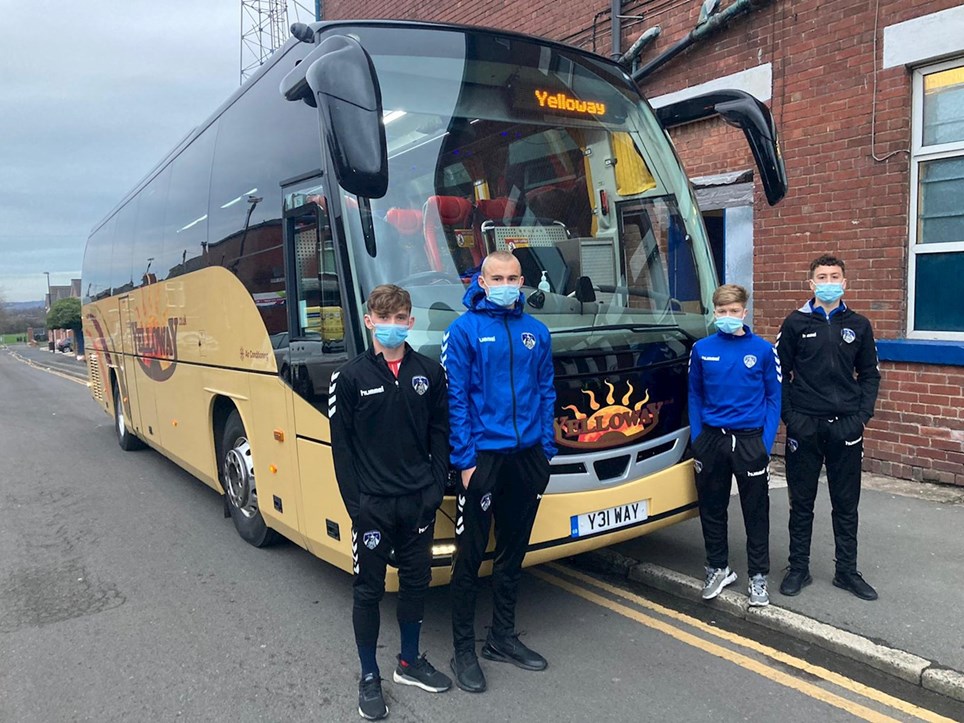 
The Youth Team would like to take the opportunity to personally thank Trust Oldham and its members for the recent financial backing. 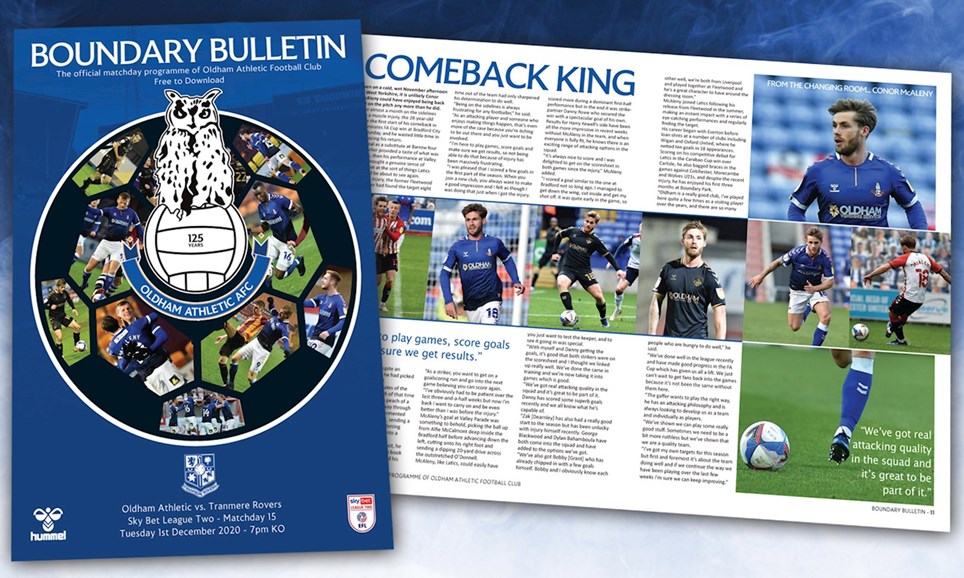 
The latest edition of the 'Boundary Bulletin' is now available for fans to download and save, free of charge. 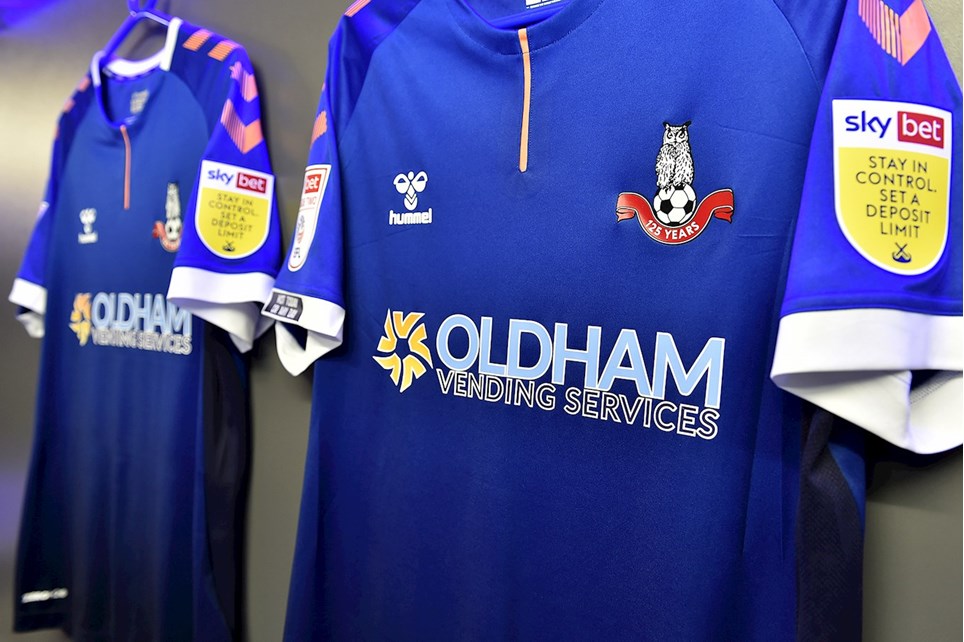 Have your say on our new club crest!


With the club celebrating its 125th year, it has become clear over the last ten years and especially this season that the current club crest needs a change to something more traditional.


The Fan Store situated in the corner of the Joe Royle Stand will reopen on Wednesday 2 December at 9:30am.