Oldham Athletic are pleased to announce the signing of Raphaël Diarra on an initial contract until June 2021.

The Frenchman notably came through the ranks at AS Monaco and made his UEFA Europa League debut coming on as a substitute in December 2015 against Tottenham Hotspur.

He has also been capped at youth international level for the French national team and can operate on the right side of defence as well as in midfield. He played for US Quevilly most recently before leaving in the summer. 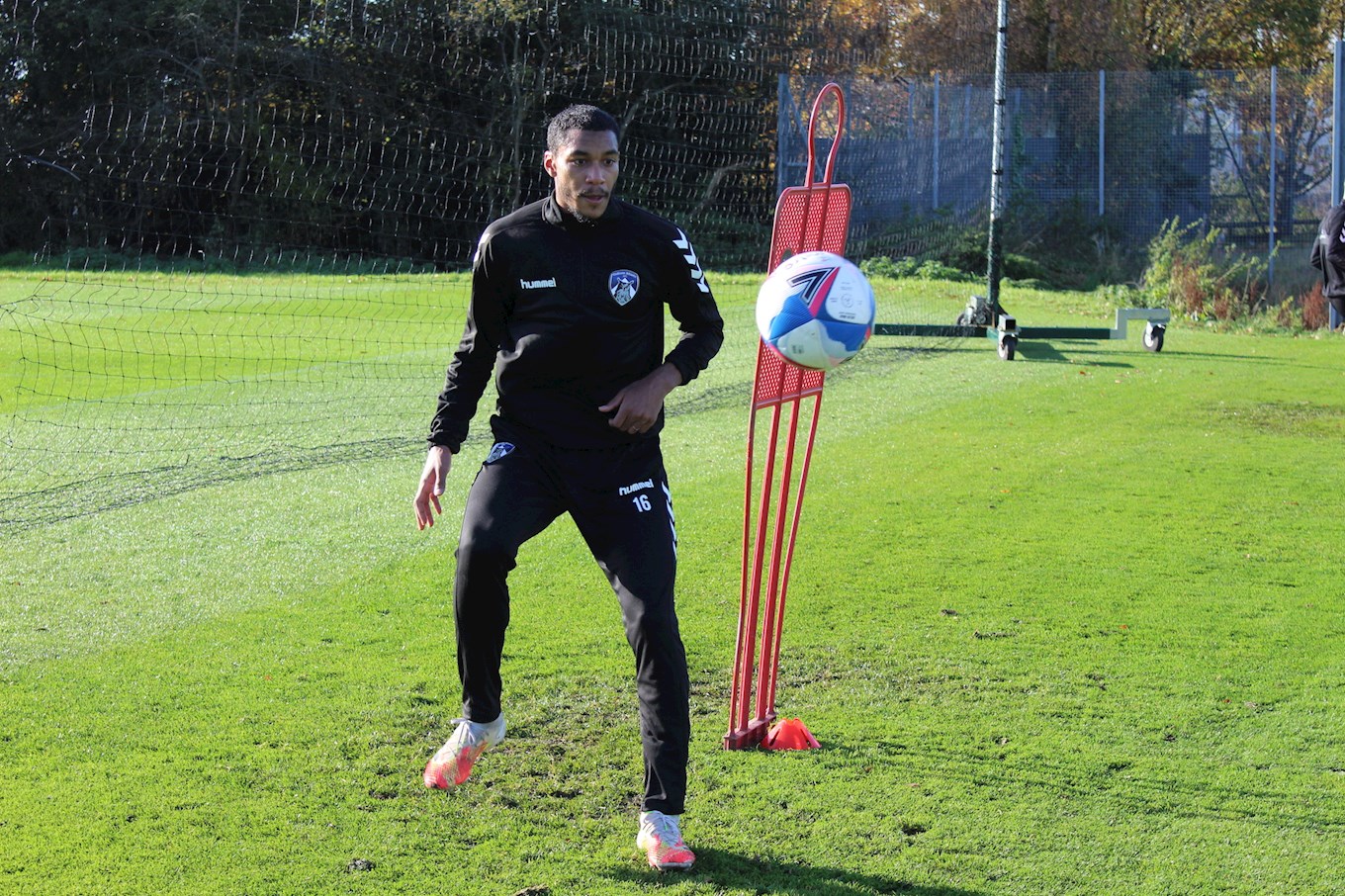 With his first experience in English football coming at Boundary Park the 25 year-old will wear the number 22 shirt whilst at the club and is available for selection tonight.