The U18s have prepared well ahead of their FA Youth Cup Second Round game at Boundary Park tomorrow evening (7pm KO).

The young Latics come in on the back off an excellent run of form which most recently saw an emphatic 7-1 win at the weekend over Scunthorpe in the EFL Youth Alliance Cup.

Topping the group, the other game saw victory come at the end of last month against tomorrow night’s opponents Lincoln. A two-nil away win kickstarted the recent upturn in the results but Youth Team Manager, Selim Benachour knows it’s a case of remaining focused and not getting carried away psychologically.

“Yes, we’re in a good place at the moment, the last few games have been very good. We recently won a friendly against Huddersfield last Tuesday and on Saturday we won again at home in the cup. So, yes, the confidence in the team is growing.

“Now we have to see what tomorrow brings. It will be a very, very good test to see where we are, whether we can build on this and how we react against a better team. So it will be a really tough test but I know the players involved are ready.”

He added: “We have a slight advantage, of course. But we must know it’ll be a tougher game than before.

“We’re back at Boundary Park on a big pitch and a surface where we can play some attractive attacking football.

“If we play with confidence and belief I am confident in our chances as we know whoever wins will play Preston North End in the next round at home again. So it’s a fantastic opportunity to keep progressing.” 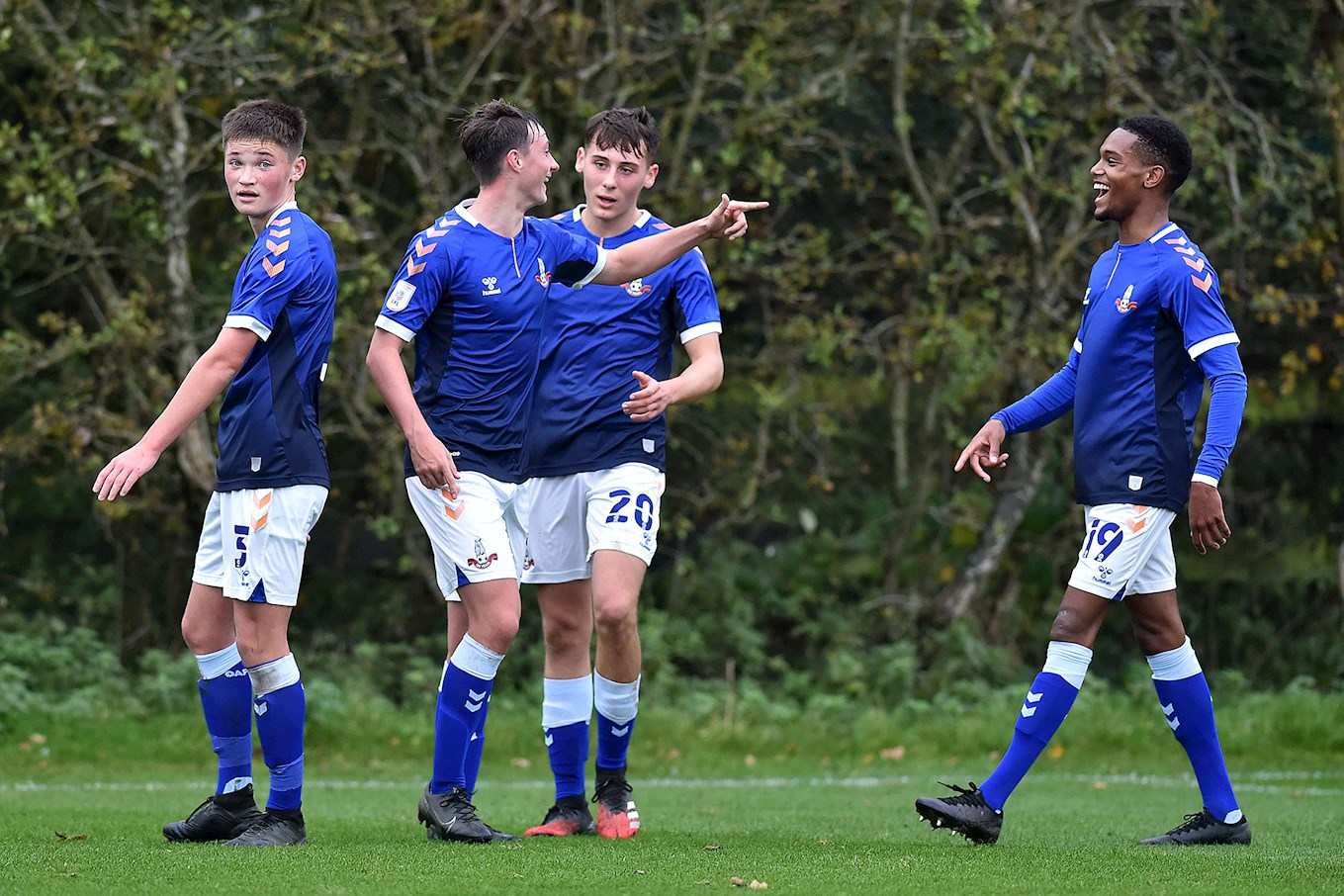 Since Benachour’s arrival, it’s always been about continuing to play with confidence and with a smile on the face, as he believes positivity and encouragement has a big impact on a young footballer's development.

“If they enjoy it, they naturally play better. I see them week-in, week-out on and off the training pitch and it’s all about development.

“We want these footballers to improve and we’re starting to see signs of that now we’re back playing regularly.

“They’ve improved a lot since I arrived, and this is why I want to continue like this. Like I said, if they have the same behaviour in our previous wins and the same intensity in counter pressing, the same attitude when winning challenges in the middle to get hold of the second ball, the same focus on set pieces to be in specific positions, we will be fine.

“We want to simplify how we approach games in our offense and defence. It’s all about focus in cup competitions, the team who prepares well and is in a good mood wins.”

Unfortunately, there won’t be a live stream of the behind-closed-doors game again but regular match updates will be provided on Twitter through the official club channels with the usual post-match content.