Oldham Athletic is pleased to announce the signing of Dylan Bahamboula on a one-year deal with an option.

The Congo international joins the club in what will be his first experience of English professional football.

Born in France and capped at U20 level, Bahamboula has had a number of clubs already which started with AS Monaco before a spell at Dijon in the top flight and also included loans before leaving for pastures new.

A move to Romania followed in 2018 with Astra and a year later a switch to Algeria came with CSC. His most recent club was at Tsarsko Selo in Bulgaria where former goalkeeper Johny Placide was a teammate of his. 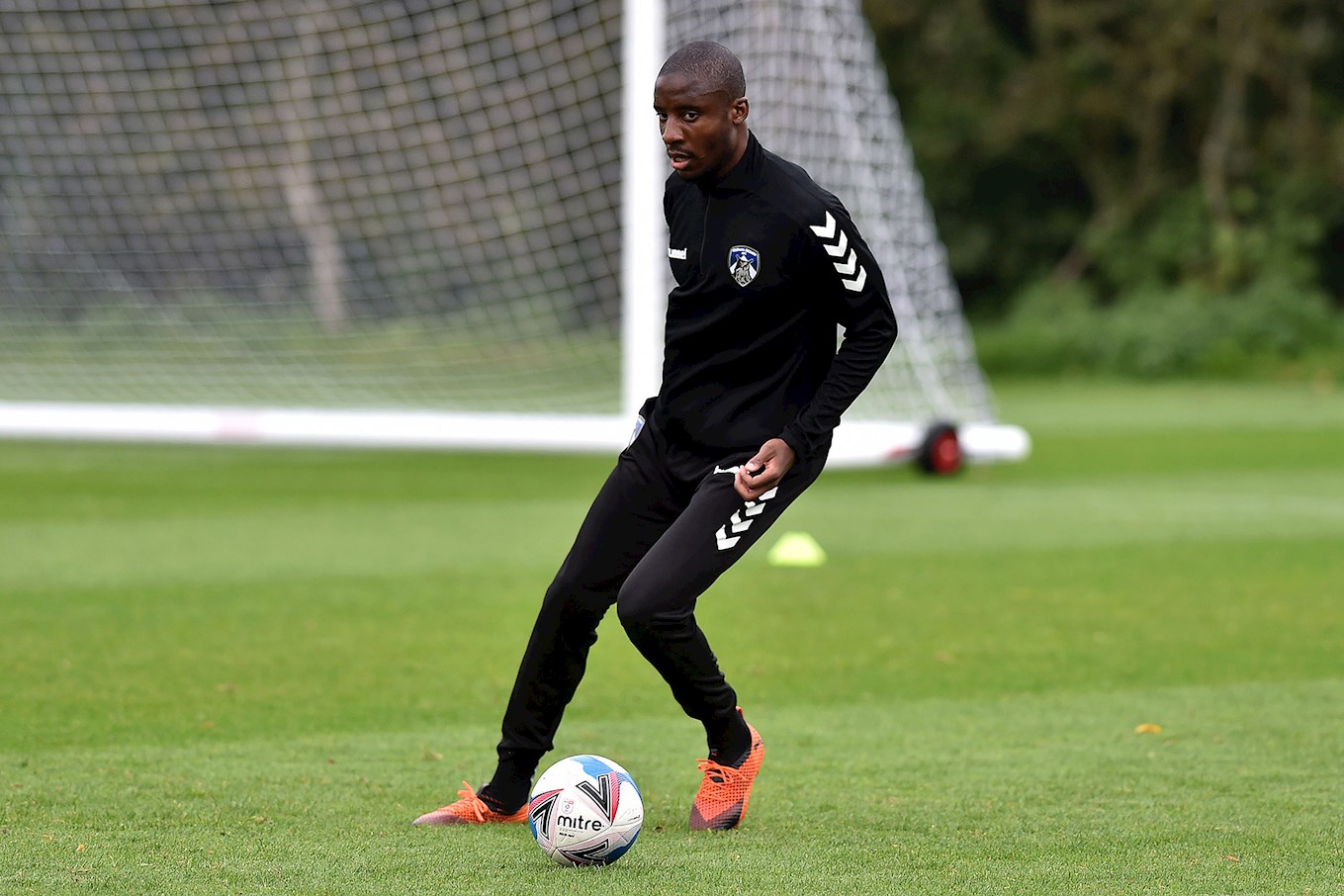 Known as 'Moyo', the six-foot skilful striker can also operate in midfield and received his senior debut for the Republic of Congo at the 2019 Africa Cup of Nations qualification stage in June 2017.

The deal is still subject to international clearance meaning his debut may come next week after recently training with the first team.

The 25 year-old will wear the number 24 shirt whilst representing the club. 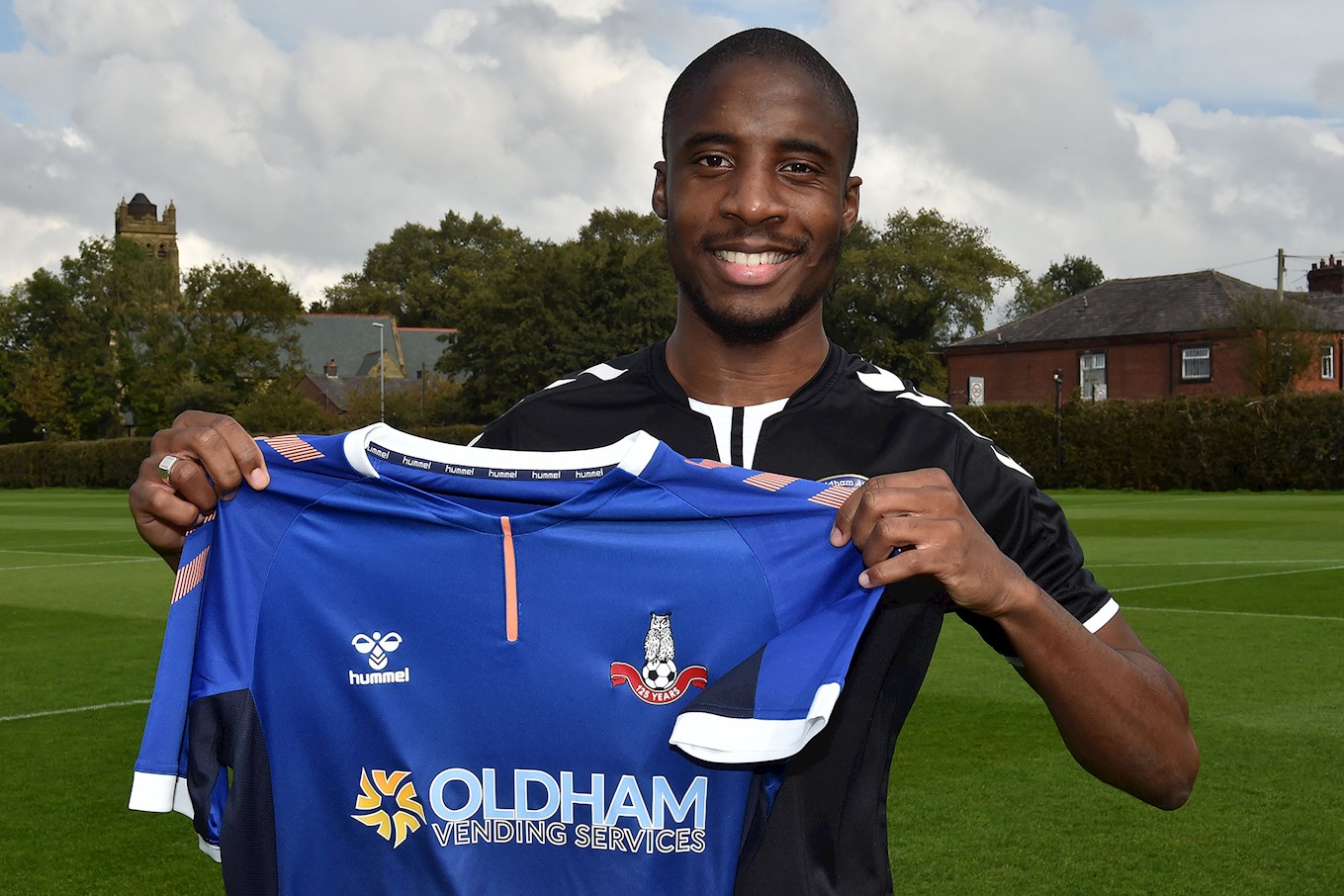