The kick-off time of the Sky Bet League Two fixture against Carlisle United at Boundary Park has now also been brought forward slightly to 7pm.

Following another request to the EFL, that was agreed by both clubs, the game will still take place on Tuesday 20 October at the now earlier time of 7pm, instead of the usual 7:45pm slot.

This follows a recent amendment to the Cheltenham game in November at Boundary Park where it will allow the opposition's arrival time on their return journey to be earlier than normal.

Oldham Athletic would like to apologise for any inconvenience caused in both cases where supporters were hoping to watch on iFollow at the usual time.

Maybury After Defeat To Port Vale


The Assistant Head Coach spoke to iFollow Latics after the defeat to Port Vale at Boundary Park. 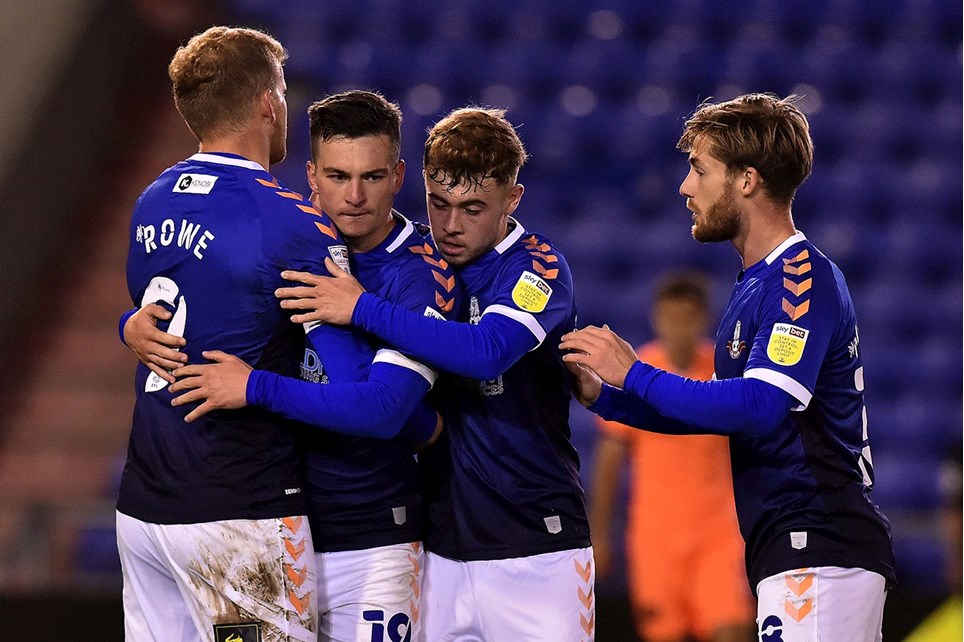 
Latics welcome Port Vale to Boundary Park as they look to build further on the four points picked up over the last two games. 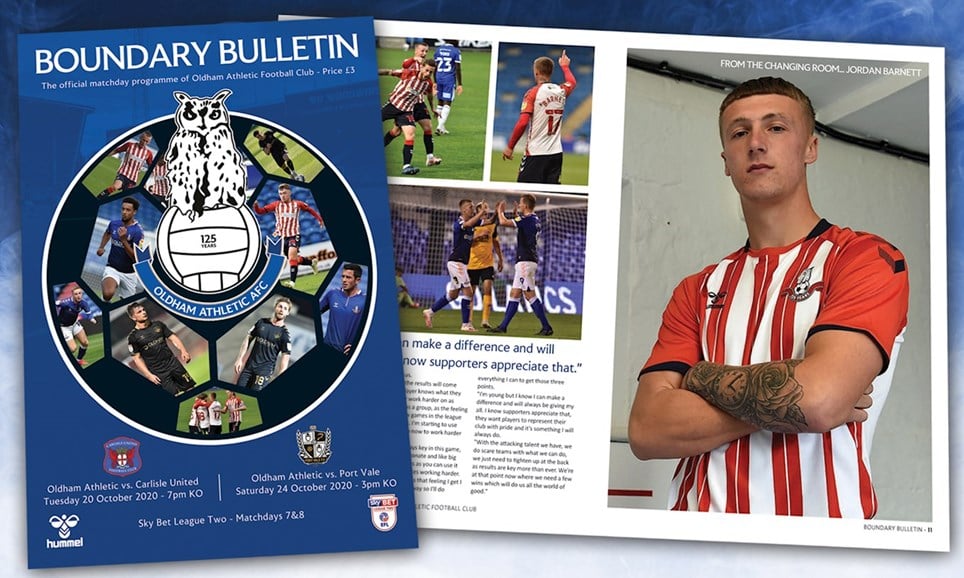 
The Assistant Head Coach spoke to iFollow Latics ahead of his second game in charge on the touchline. 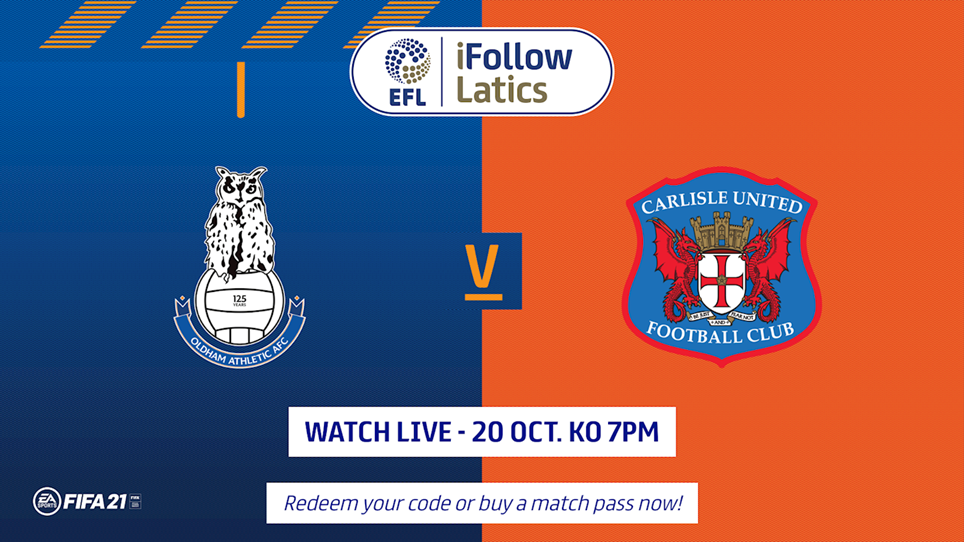 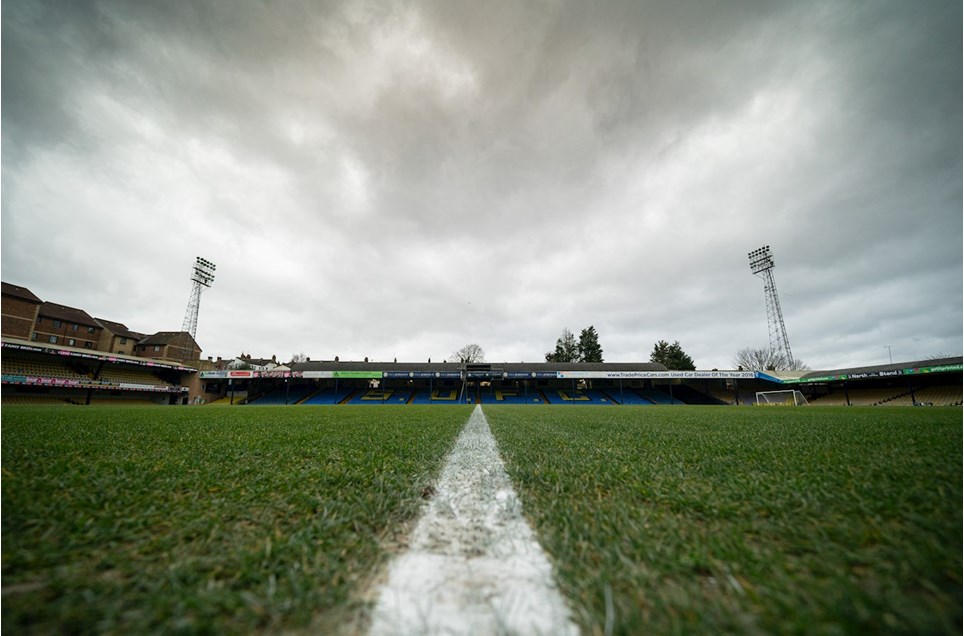 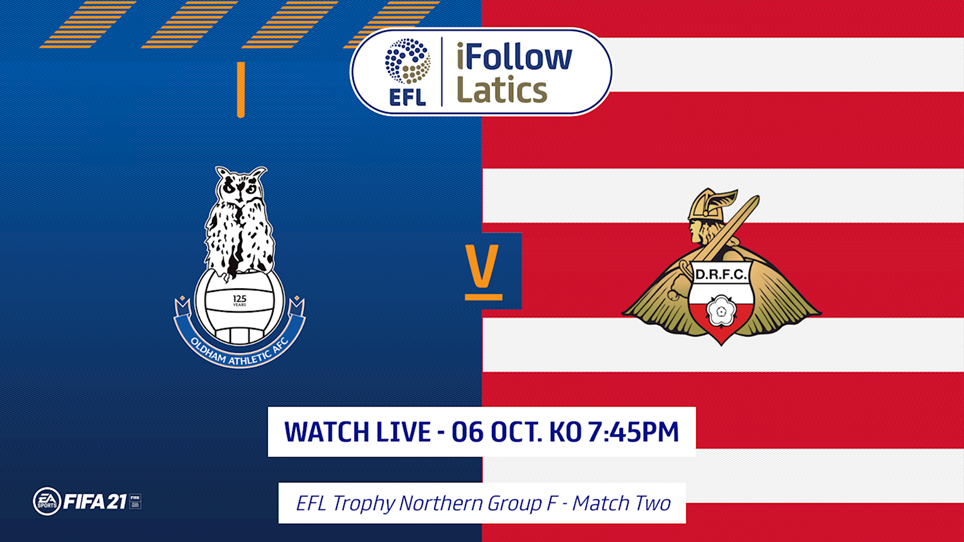