Oldham Athletic are delighted to announce the addition of highly-rated defender Harry Clarke on loan from Arsenal until January 20th.

The 19 year-old joined the Gunners in 2015 and is classed as a ball-playing defender.

Becoming the fifth loanee to join the squad this season, he is comfortable playing at centre-back or right-back and is coming to Boundary Park to get much-needed game time in the EFL as part of his development.

Most recently, he captained the U21 side against Crawley in their EFL Trophy win and is also an England youth international. 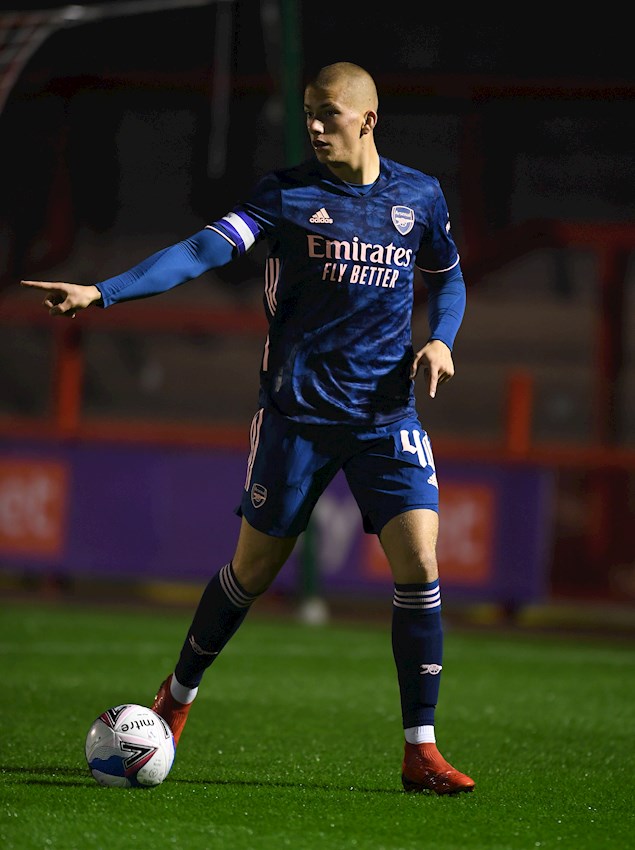 His shirt number will be confirmed in due course. As the deal was done this afternoon he will not be available for the game tomorrow but is expected to make his debut next week.