Oldham Athletic are pleased to announce the signings of Brice Ntambwe and Laurence Bilboe both on one-year deals with options.

Ntambwe is a 6’2” defensive midfielder and joins after a successful trial this week. The Belgian was most recently at Macclesfield Town but started his career in England with Birmingham City.

Longer spells at Mons and Lierse followed in his home country before coming back to the UK to play for Partick Thistle.

Capped at youth level for the Belgium national team, the 27 year-old said; “I like to play with a smile on my face and want to help the club do better. I like to win the ball back in difficult positions to help and get the team back on the attack.

“I’ve settled in well already this week and I’m now focused on putting good performances in.”

He will wear the number 16 shirt this season.

Whilst Bilboe comes in to add competition to the number one spot. The 22 year-old shot stopper joins after his release from Rotherham this summer where he spent six years.

Given the number 33 shirt, he had a brief loan period at Havant & Waterlooville in 2019 and has been around the first team setup at his parent club either side of that.

Originally coming through the youth system at the Millers, the Midlands born player is now ready for the challenge ahead; “It’s happened quickly the move but I was eager to come here and show what I can do. I’ve had a few training sessions with my new teammates and it’s been great.

“I’m fit, ready and really excited to be given the vital experience I want in the Football League. I’ve got quick reactions, I’m comfortable distributing the ball and I’ll always give my all for the team.”

Welcome to Latics, Brice and Laurence!

Both players are available for selection tomorrow. 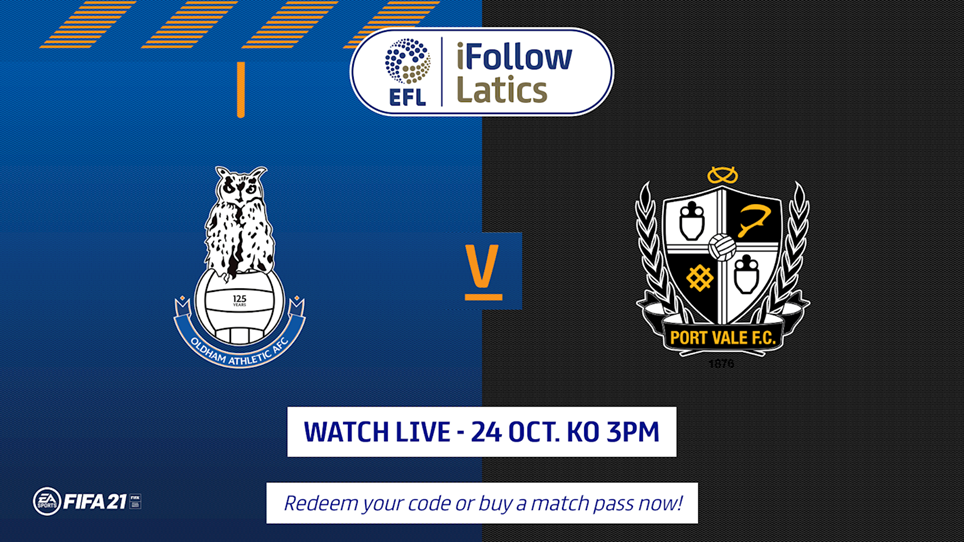 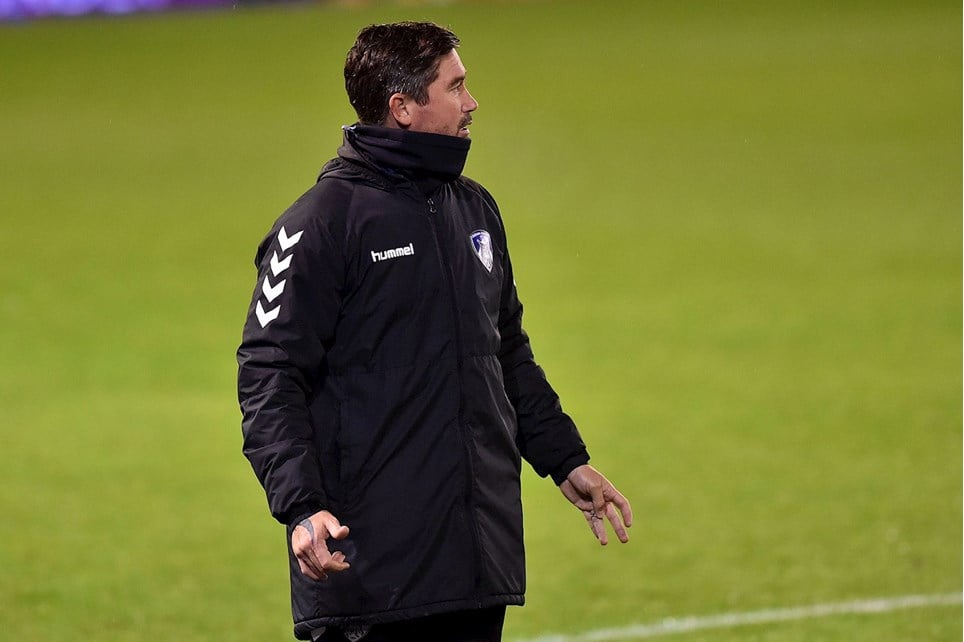