Latics will play at Hampton & Richmond Borough in the First Round of the Emirates FA Cup.

The live draw took place on Monday evening on BBC Two, BT Sport and also on social media and sees Oldham (who were ball number 32) face the National League South side again in the opening round proper, just like the teams did two years ago. 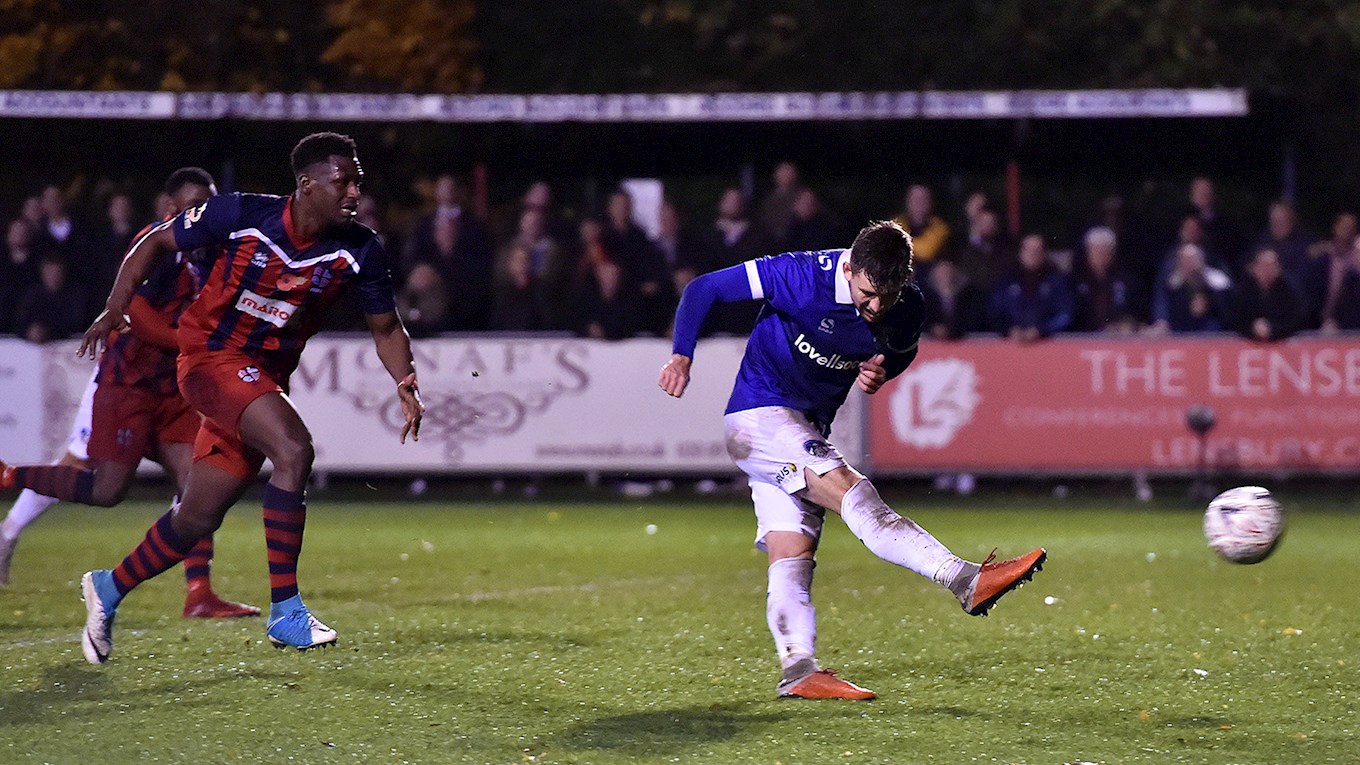 Fixtures are due to take place in less than two weeks time, on Saturday 7 November with £16,972 (losers receive £5,657) of the FA's prize pot going to the victors.

Further specific details on the behind-closed-doors game will be announced in due course.