Latics progressed into the second round of the FA Youth Cup last night with a comprehensive win over FC United of Manchester.

Six different goalscorers were on target, five of whom were second-year scholars, as the home side recorded a hugely professional performance under the Boundary Park lights.

Junior Luamba opened the scoring inside eight minutes and the lads didn’t look back, netting another two prior to the break before adding the gloss with three more in the second period.

There was some fantastic football on display from the young Latics, who now go into the draw for the next round on Friday.

Selim Benachour’s side got off to the perfect start when Luamba’s ball towards goal was diverted over the line by United defender Nathaniel Egyiri.

There was an air of confidence to Latics’ play and they extended the lead when the impressive Kane Badby side-footed the ball home after a strong run into the area, before another player who caught the eye on the night, Vani Da Silva, added a third to round off a clinical counter.

There was no let-up from Latics after the break with a further goal from Sean Higgins, converting from close range after another slick passing move.

Drew Baker got the decisive touch to a free-kick from Da Silva and substitute Joe Edwards, a first-year scholar, rifled home from inside the box to crown a fine performance and fantastic win for the lads. 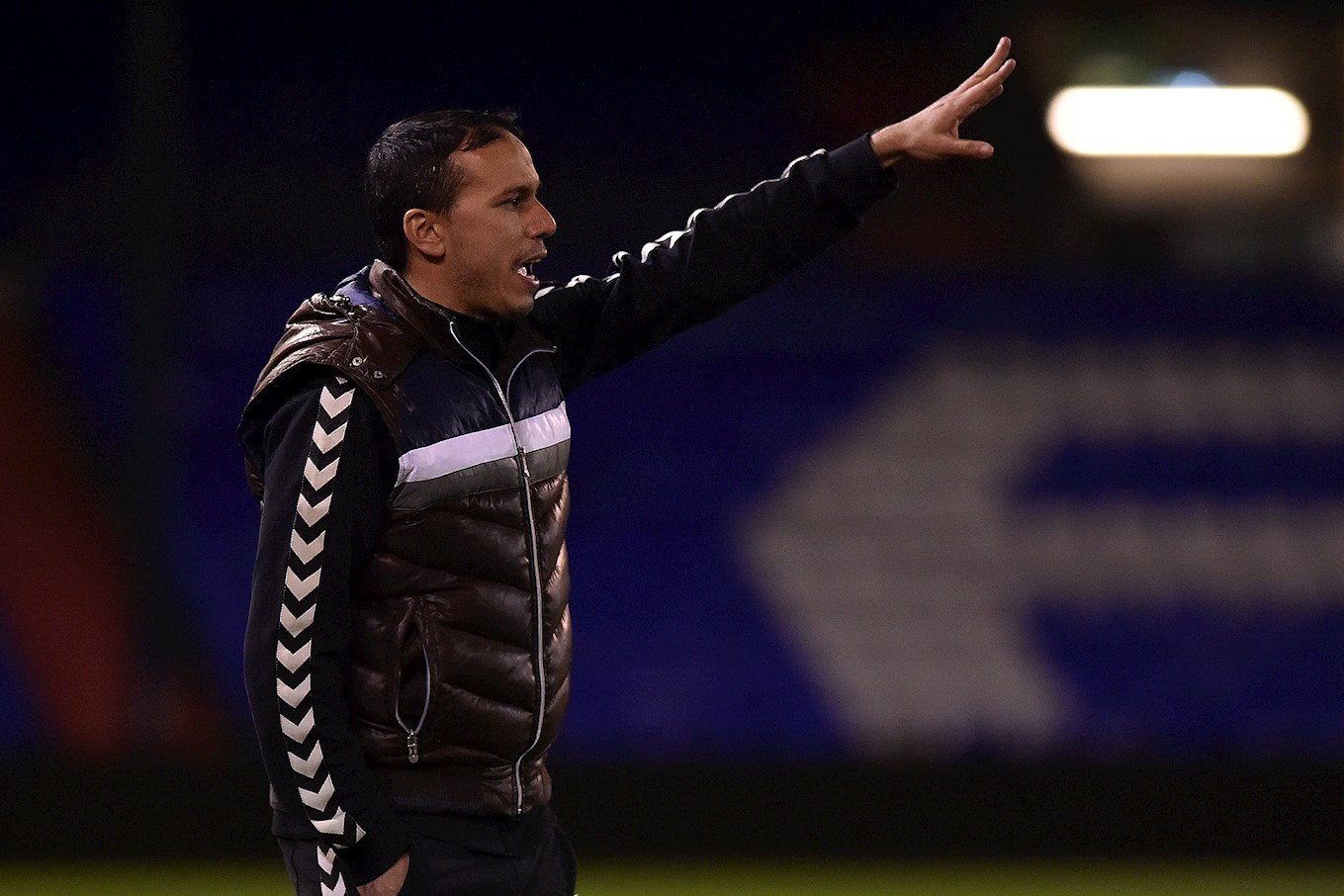 After the result, the new Youth Team Manager Selim Benachour shared his thoughts;

"I'm very happy about the performance and how the players conducted themselves. Everybody contributed towards this and to score six, keep a clean sheet and progress to the next round it was an all-round great evening.

"This result and performance was very important for the confidence of this team as we now need to take it across to the league, as some of the results early on have not been what we would've liked."

He added: "The opening twenty minutes we were fantastic, clinical in our approach and attacked with intensity when presented with the ball.

"We stuck to our game plan early on and used the space on the pitch well to make sure we had a lead to not only defend but build on later in the contest.

"When we lost the ball we pressed with high intensity and I like my teams to attack quickly on the counter which we also did effectively.

"We train hard, we want to play attacking football the right way and will always look to pass between the lines quickly and build from the back.

"Overall, it was good. We saw a lot of great things and that's the most pleasing thing for me. I'm also glad we're through to the next round but this result is something we should be able to build on and improve from to help us with the rest of the season.

"I've been here nearly two months now and we've managed to increase their fitness ahead of this game which is something I wanted to improve straight away.

"The staff in the academy have all helped me settle in quickly and it's a pleasure to not only continue my coaching career in England but also help develop local talent. I'm excited to see what the future holds for the first and second year scholars."