The First Round fixture at Hampton & Richmond Borough has now been moved to the Sunday after the game was chosen for broadcast.

Taking place at the Beveree Stadium behind-closed-doors almost two years to the day since the last time the teams met at the same stage, the fixture will be once again played in front of the cameras.

Selected as a live multi-camera broadcast on BBC and BT Sport, the FA live broadcast fee for these fixtures is £32,500 per club.

As a result, the fixture has also moved to Sunday 8 November 2020 with a 12:45pm kick-off along with a number of other ties and will be settled on the day with no replays, going straight to extra time and penalties if needed.

It will be live on the BBC and BT digital platforms which includes website and app.

Winning clubs in the Emirates FA Cup First Round Proper will receive £16,972 from The FA prize fund, with losing clubs getting £5,657.

The usual video match pass will not be available on iFollow Latics due to the rights holders being The FA, BBC and BT. An update on any club specific commentary will be provided in due course. 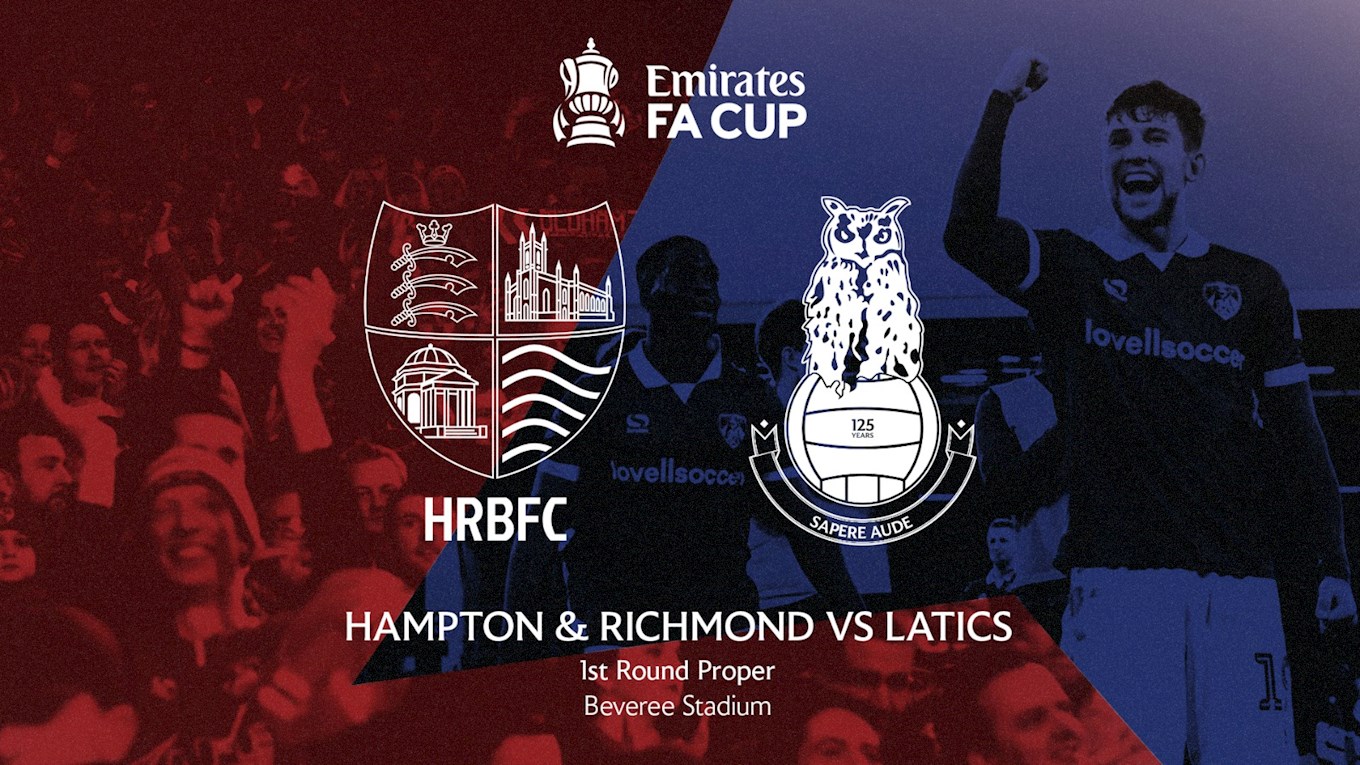