Latics travel to Colchester in pursuit of their first Sky Bet League Two win of the season (3pm KO).

Last time out, Harry Kewell’s side fell to a 3-2 defeat at Boundary Park to Crawley Town whilst the U’s lost 1-0 to West Ham U21s in the EFL Trophy in their last outing.

Colchester are unbeaten in their opening three league fixtures, winning one and drawing twice.

United also missed out on promotion to League One last season, losing the play-off semi-final to Exeter City.

Latics have won 15 of the 49 encounters between the two clubs. 20 have been draws and the U’s winning 14.

The sides met just once last season and Colchester got the better of Oldham at Boundary Park with Frank Nouble scoring the only goal of the game.

The last time that Latics travelled to Colchester they ran out 2-0 winners with Alex Iacovitti and Callum Lang on the scoresheet in a game which dented the hosts play-off hopes and completed three straight wins. 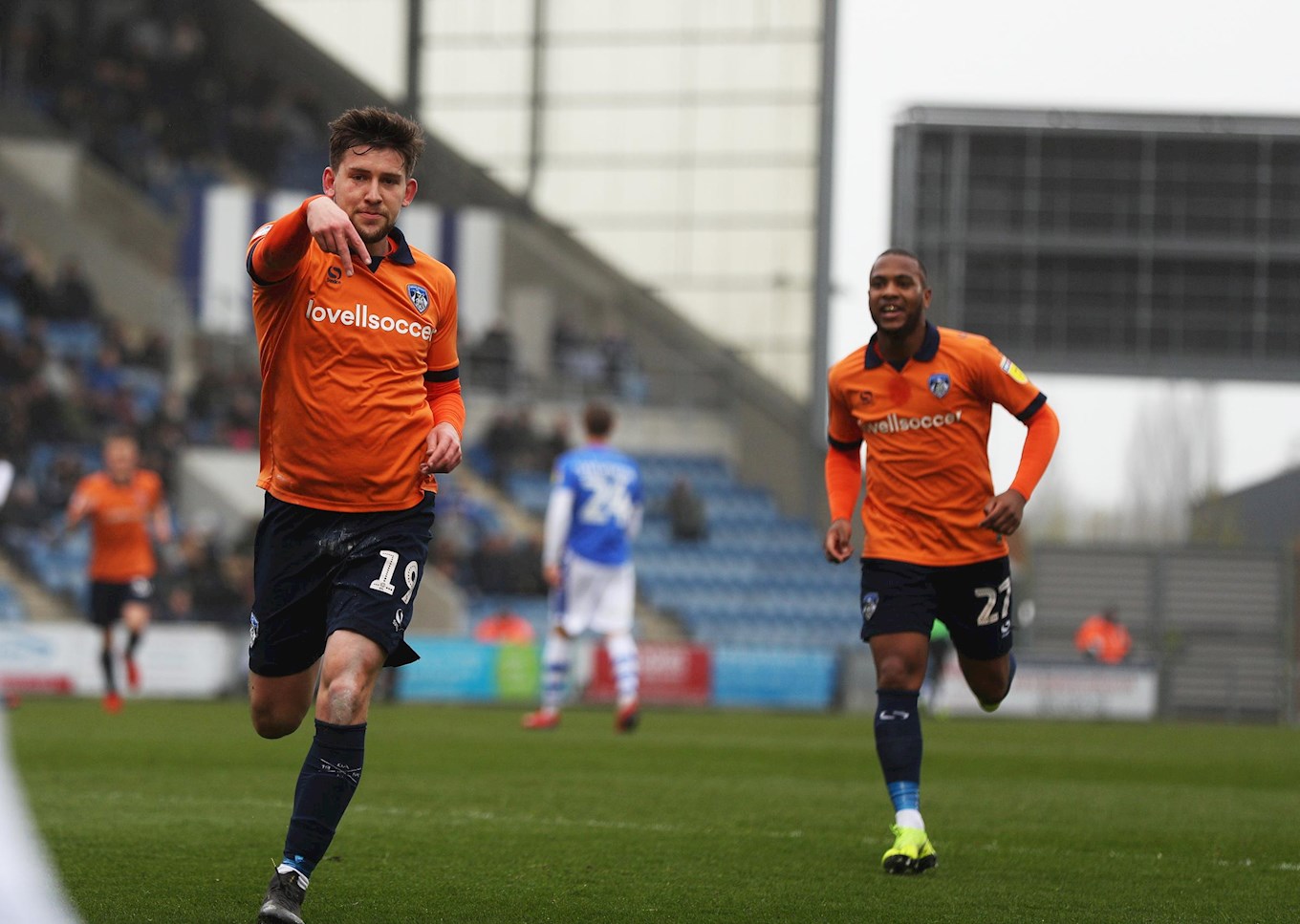 Latics will have to watch out for Callum Harriott.

Harriott was capped at England under-19 level but has since represented Guyana at full international level.

The 34 year-old made his first Football League appearances with the U’s between 2004 and 2008. 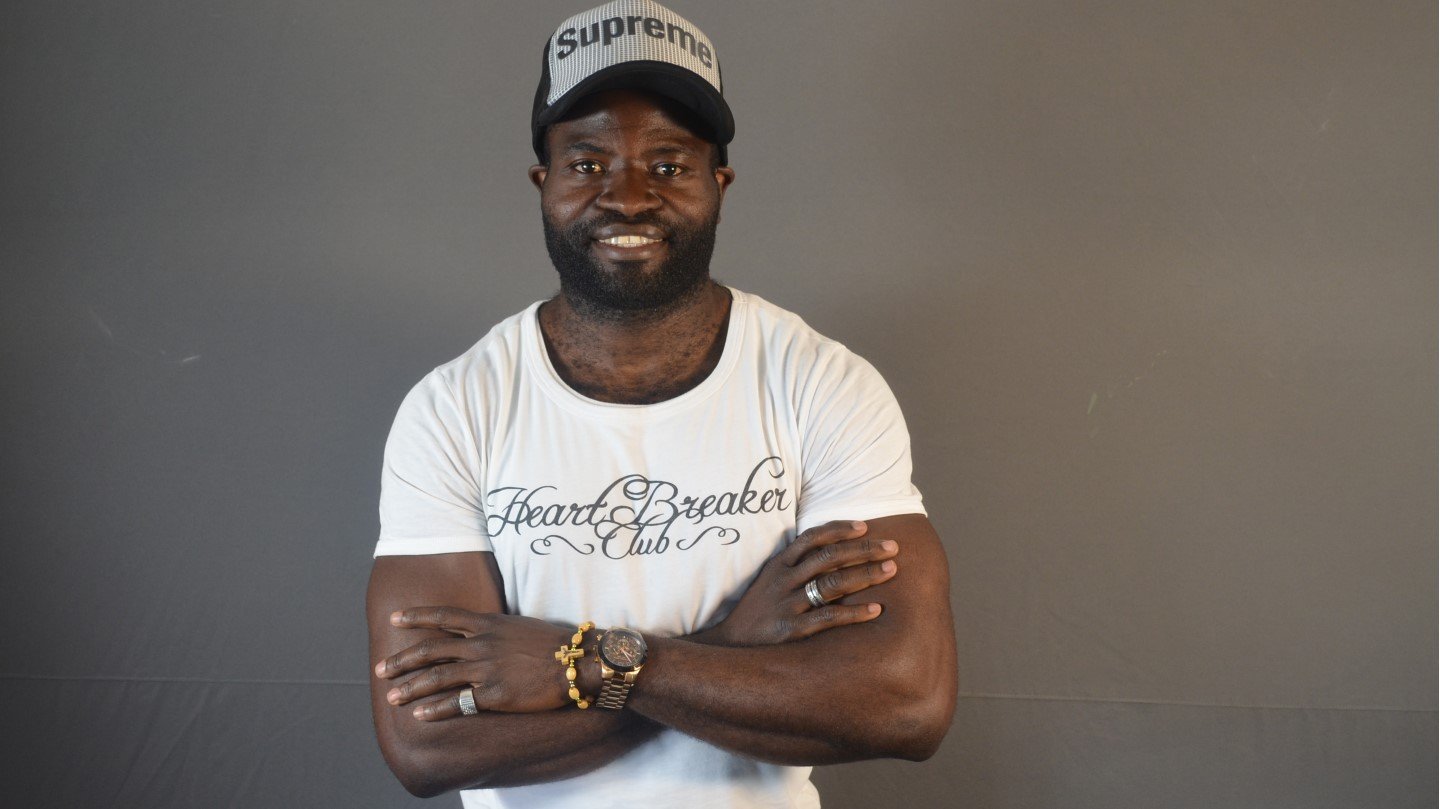 He spent the 2014/15 season at Boundary Park, making 27 appearances before departing back to Colchester United.

His second spell with Colchester lasted two seasons before he departed to Leyton Orient.

Steve Ball is the man in the dugout for the hosts.

Ball had been assistant manager to previous head coach John McGreal for four years and took the job following the departure of McGreal.

The 51 year-old has represented the U’s at playing level as well as in the dugout, making 64 appearances for the U’s in the 90s.

This is Ball’s first posting as manager in the Football League but he does have experience of managing in non-league with Stanway Rovers, Clacton Town, Leiston and Maldon and Tiptree. 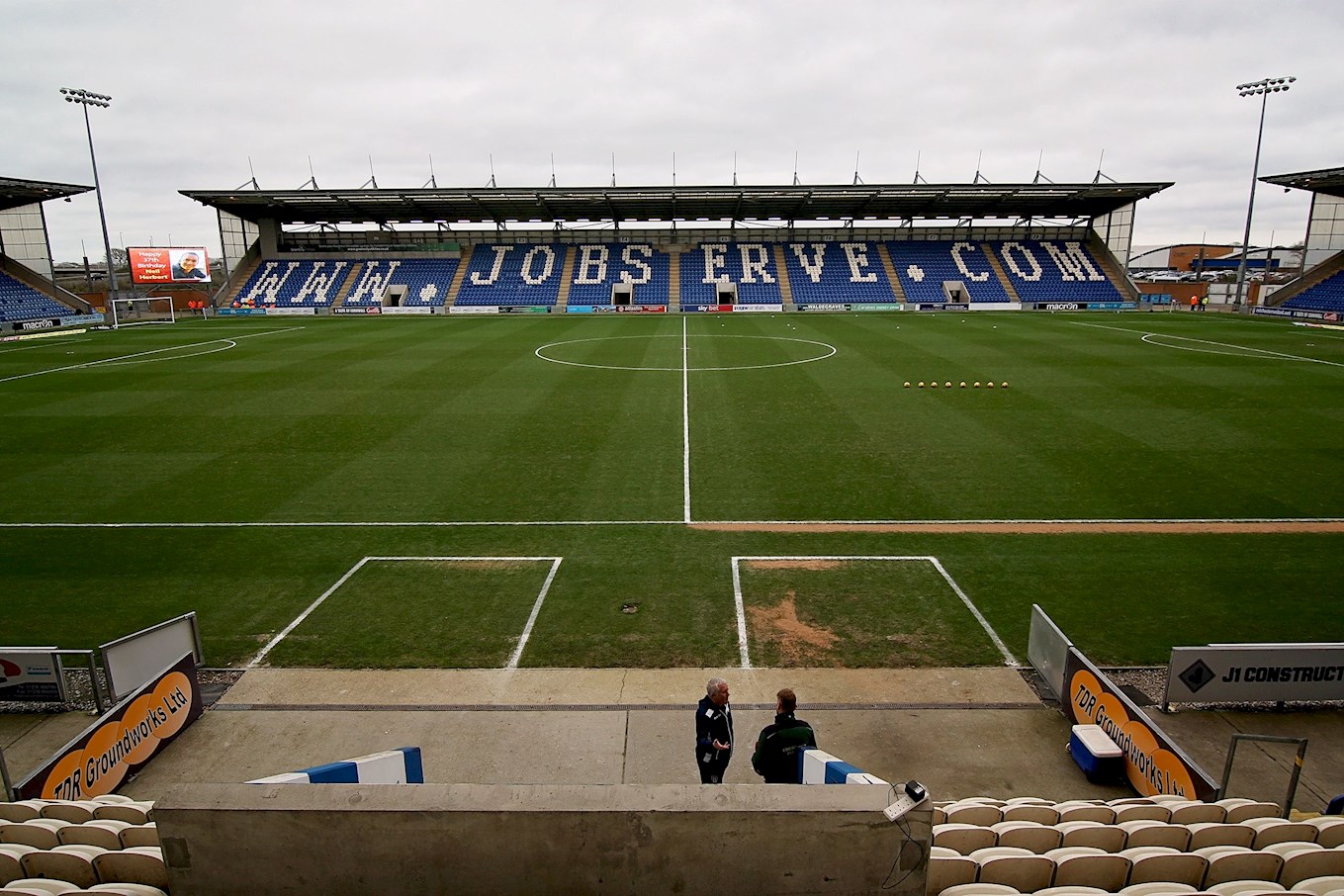 The ground opened in 2008 with the first outing seeing the U’s take on Spanish side Athletic Bilbao.

The ground has a capacity of 10,105 and the record attendance is 10,064 for a League One clash with Norwich City.

The man in the middle has only officiated two games this season so far which have been in the EFL Trophy and Sky Bet League Two with a total of seven yellows handed out.

Promoted from the National League last season this means it will be the first time both teams have had Howard’s services. 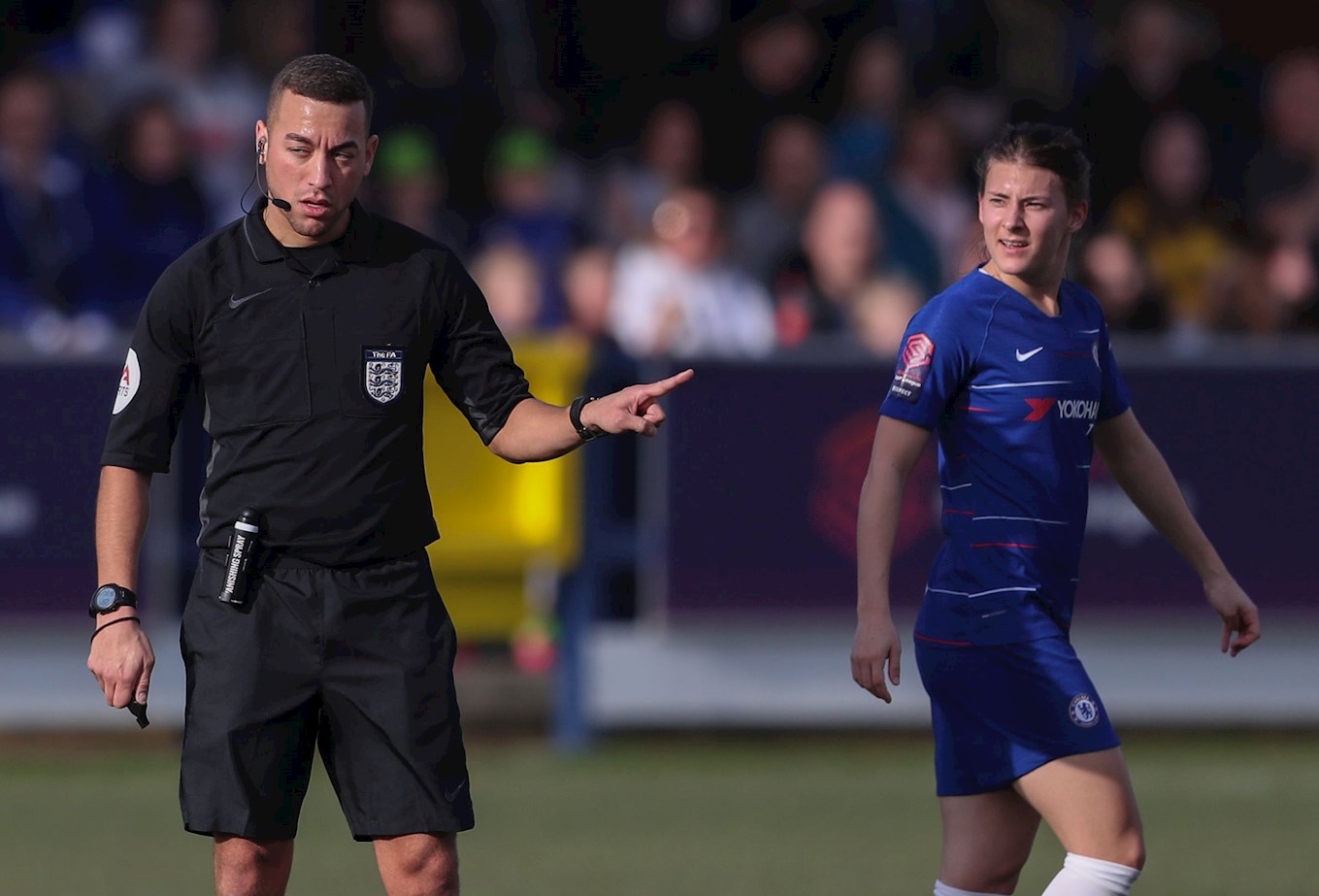 Colchester are seen as favourites for the Sky Bet League Two side and are priced at 21/20.

Odds on Latics to win at the JobServe Community Stadium and the game to end level are both priced at 12/5.

Danny Rowe scored the first goal in Latics last league outing and he is priced at 6/1 to do the same against the U’s.