Latics will look to make it back-to-back wins when they welcome Carlisle United to Boundary Park tonight for a second time this season (7pm KO).

A superb stoppage time solo goal from Zak Dearnley earnt Oldham their first league win of the season last time out at the weekend against Bolton.

The Cumbrians have enjoyed a good start to the season and go into the game on the back of three league wins in a row which has lifted them to 5th place in the Sky Bet League Two table.

However, Carlisle have not taken their league form into other cup competitions. They have lost both of their opening EFL Trophy matches and as such have been eliminated and also fell at the first hurdle in the Carabao Cup when they went down 3-0 at Boundary Park at the start of last month to kick-off the 2020/21 campaign.

Latics have won 28 of the 85 meetings between the two clubs.

The last time the clubs met was earlier this season in the Carabao Cup First Round. Goals from Ben Garrity, Bobby Grant and Conor McAleny saw Latics ease into the next round with a 3-0 win.

Prior to this game, Latics had won none of the previous six games against Carlisle and you have to go back to April 2014 for the last time Oldham secured three points against the Cumbrians in the league.

Midfielder Jon Mellish has scored five goals in nine appearances for Carlisle so far this season.

The 23-year old is the club’s top scorer in the league with three and a brace against Sunderland in the EFL Trophy makes up his impressive total.

Melish is a versatile player and has often been utilised in the back four as well as in the midfield.

The South Shields born player began his career with Gateshead before making the move to the Football League with Carlisle last season.

His first season at Brunton Park was less eventful and Mellish made just 22 appearances in all competitions. 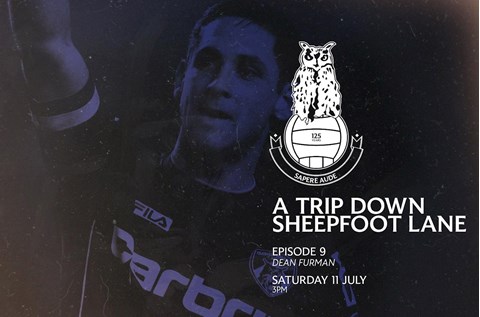 Chris Beech is the man in charge currently in the dugout for the visitors.

This is Beech’s first permanent posting as a manager, but he has had a caretaker stint at Rochdale.

The Manchester FA official has officiated three games so far this season in the Championship and Carabao Cup giving out nine yellows and a single red card. 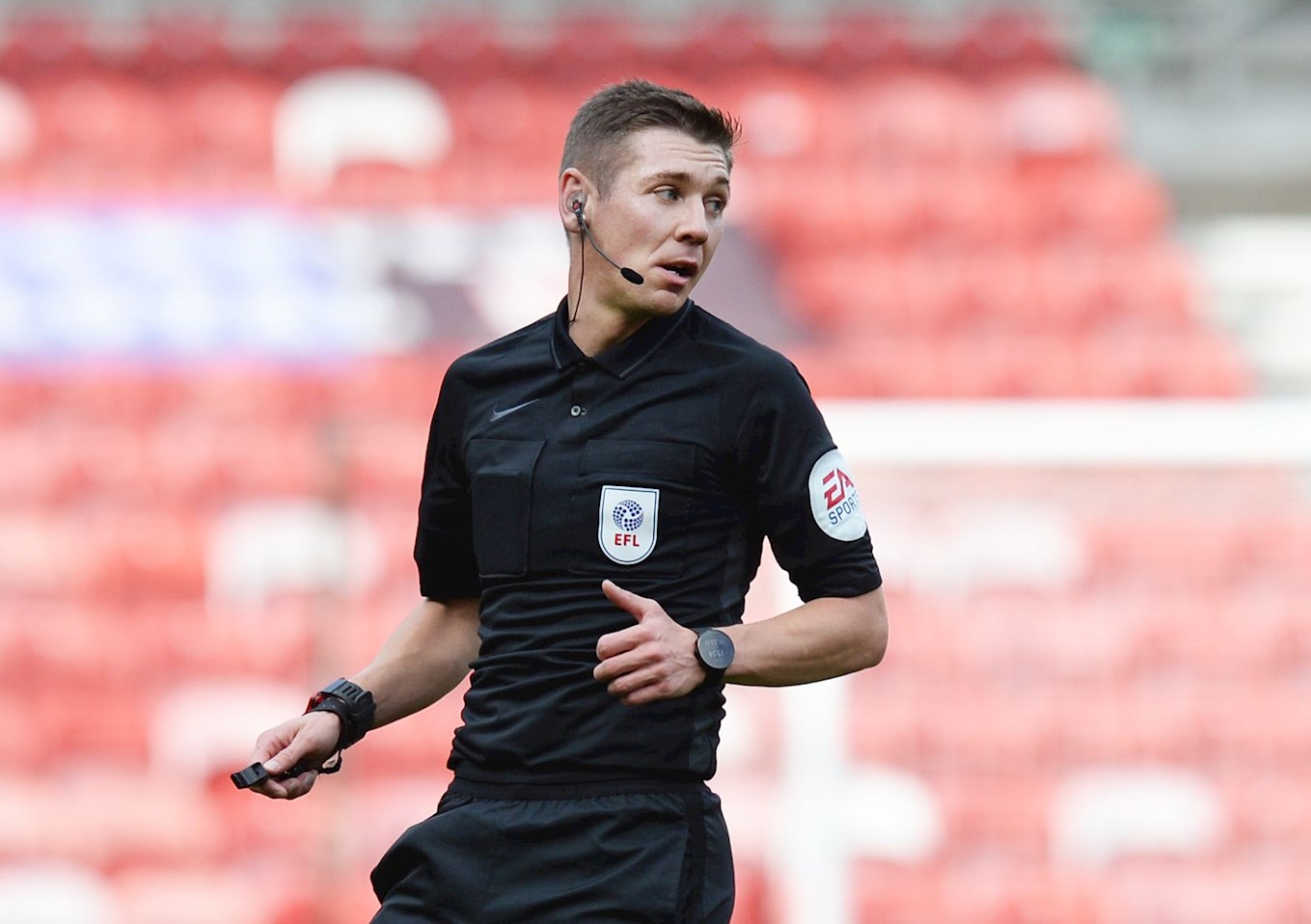 His last game involving Latics, apart from in pre-season, was way back in April 2019 where a brace from Callum Lang secured a 2-0 win over Tranmere on another Tuesday evening under the Boundary Park lights.

The Cumbrians are slight favourites for the game at 8/5, whilst Latics are 13/8 to complete an early season double.

When the two sides met in the league at Boundary Park last season, the game ended level and it is priced at 9/4 to be the same this time around.

Latics won 3-0 when they met in the cup and it is 25/1 for the same outcome this time around. 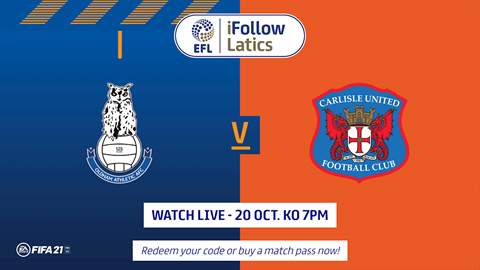