Oldham Athletic can confirm the signing of central-midfielder Ben Garrity on a season-long loan from Blackpool.

Garrity has spent a couple of weeks on trial with Latics during pre-season and particularly impressed against Lincoln City on Saturday, playing an instrumental role in the build-up to Conor McAleny’s goal.

The 23-year-old joined the Seasiders in January 2020 on an 18-month deal after impressing in the Northern Premier League with Warrington Town.

Garrity continued his impressive form into the next season, scoring over ten goals before making the move into the EFL. 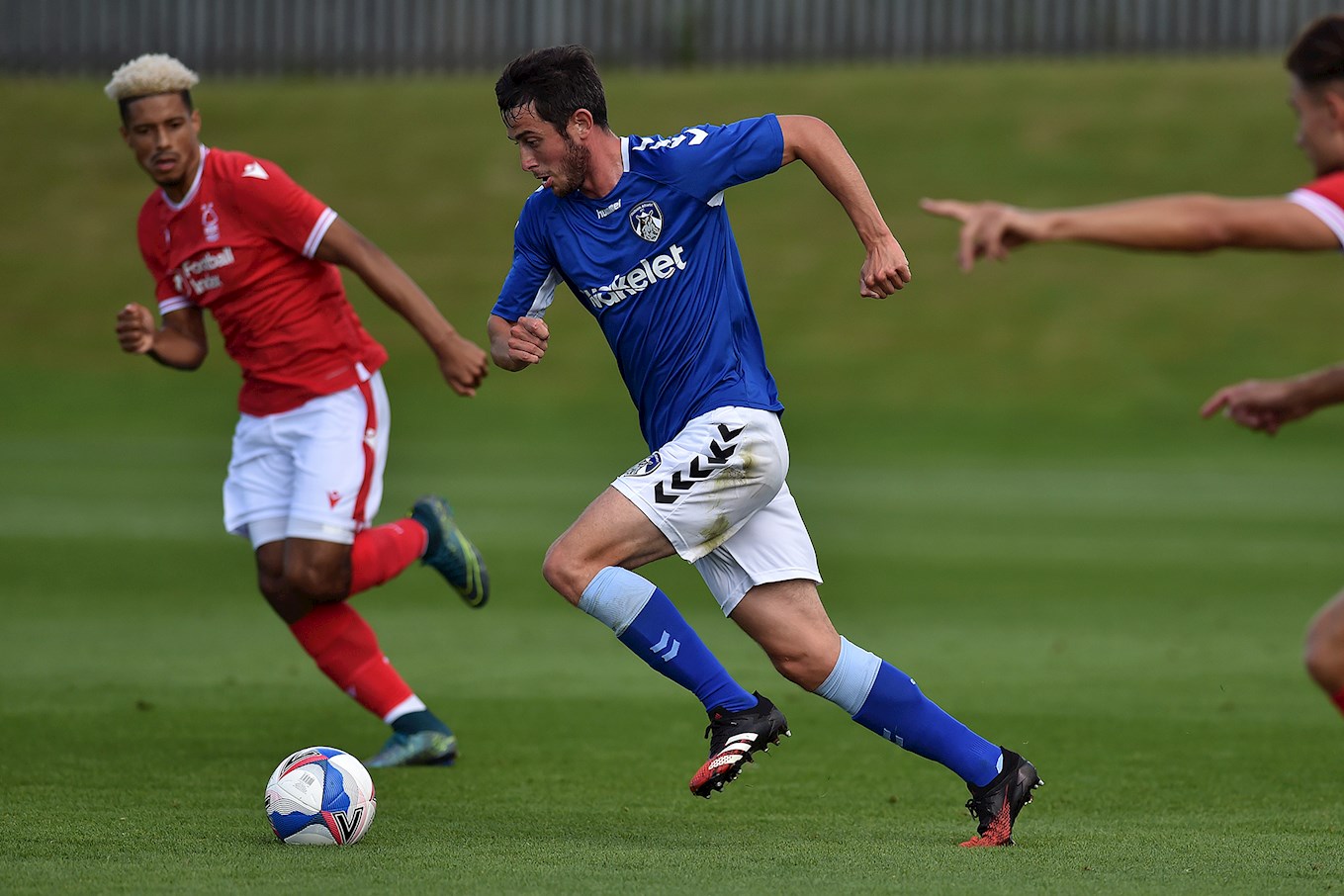 On his new challenge with Latics, Garrity said; "I'm buzzing to be here and get the deal over the line. I'm a player, that no matter what, you'll get 100% off me every week, I'll get stuck in whilst covering every blade of grass on the pitch.

"I'm impressed with what I've seen of the lads so far and the gaffer is getting us to play a good style of football."

Garrity’s official shirt number will be announced in due course with the rest of the squad.