Harry Kewell’s side face Carlisle United in the first round of the Carabao Cup this afternoon (3pm KO) which will be the first competitive game in over six months for Latics.

In mid-week, the Cumbrians faced Fleetwood Town in the EFL Trophy and suffered a 3-1 defeat at Brunton Park.

Carlisle took the lead through Gime Toure before Joey Barton’s side turned the game on its head with a goal from Callum Camps before the interval. In the second half, young striker Harvey Saunders netted a brace to send Fleetwood to the second round.

Latics have lost five of the last six meetings between the two sides since 2016, our last win against Carlisle in April 2014.

The last time the two teams met each other was in January 2020 at Boundary Park and played out a 1-1 draw after Bryon Webster give Chris Beech’s side the lead before Jonny Smith equalised in the 42nd minute. 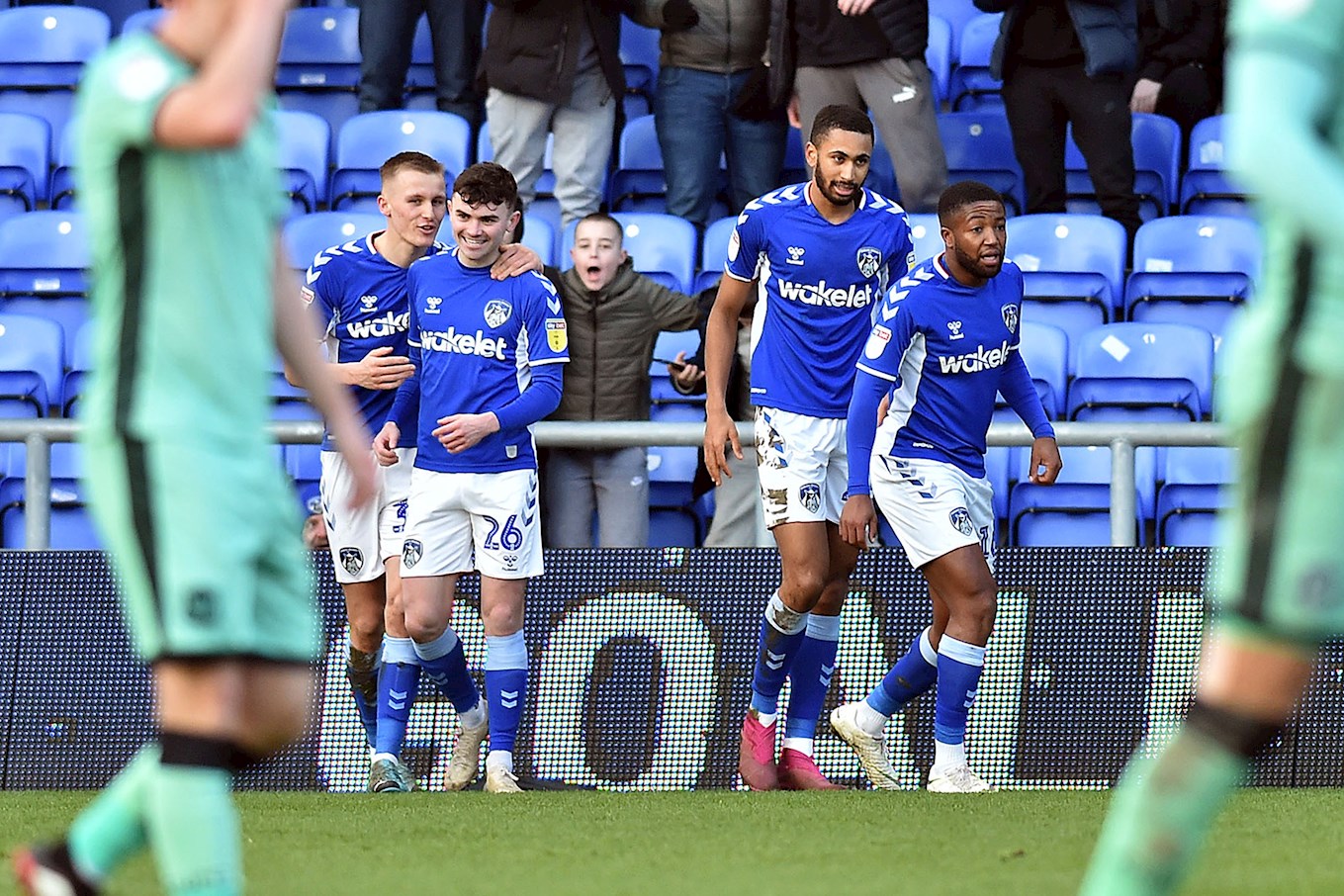 The central midfielder used to play for Oldham, he arrived at Boundary Park in June 2009 after Dave Penney signed him following an impressive loan spell with Darlington.

Furman went onto spend four-years in the Latics midfield and he made over a century of appearances and scoring nine goals in all competitions.

The 32-year-old could become a vital part of the Carlisle side and will keep the game ticking in the heart of midfield. Alongside, fellow summer signing Danny Devine, the two are capable of creating an impressive partnership in the middle of the park. 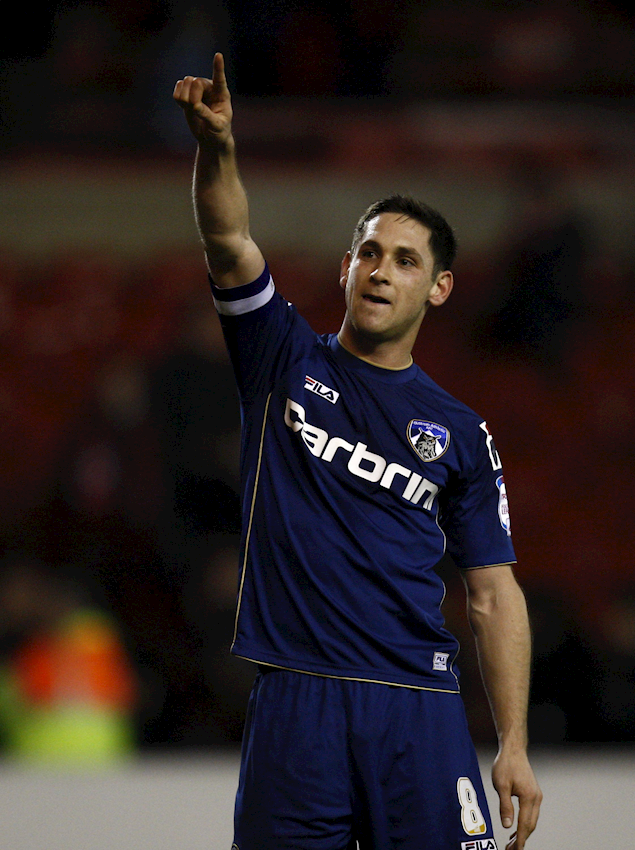 Chris Beech is the man in charge currently in charge of Carlisle United.

He was appointed on the 26th November 2019 as the Head Coach of Carlisle after the departure of Steven Pressley. Previously, Beech was the assistant manager to Keith Hill at Rochdale. 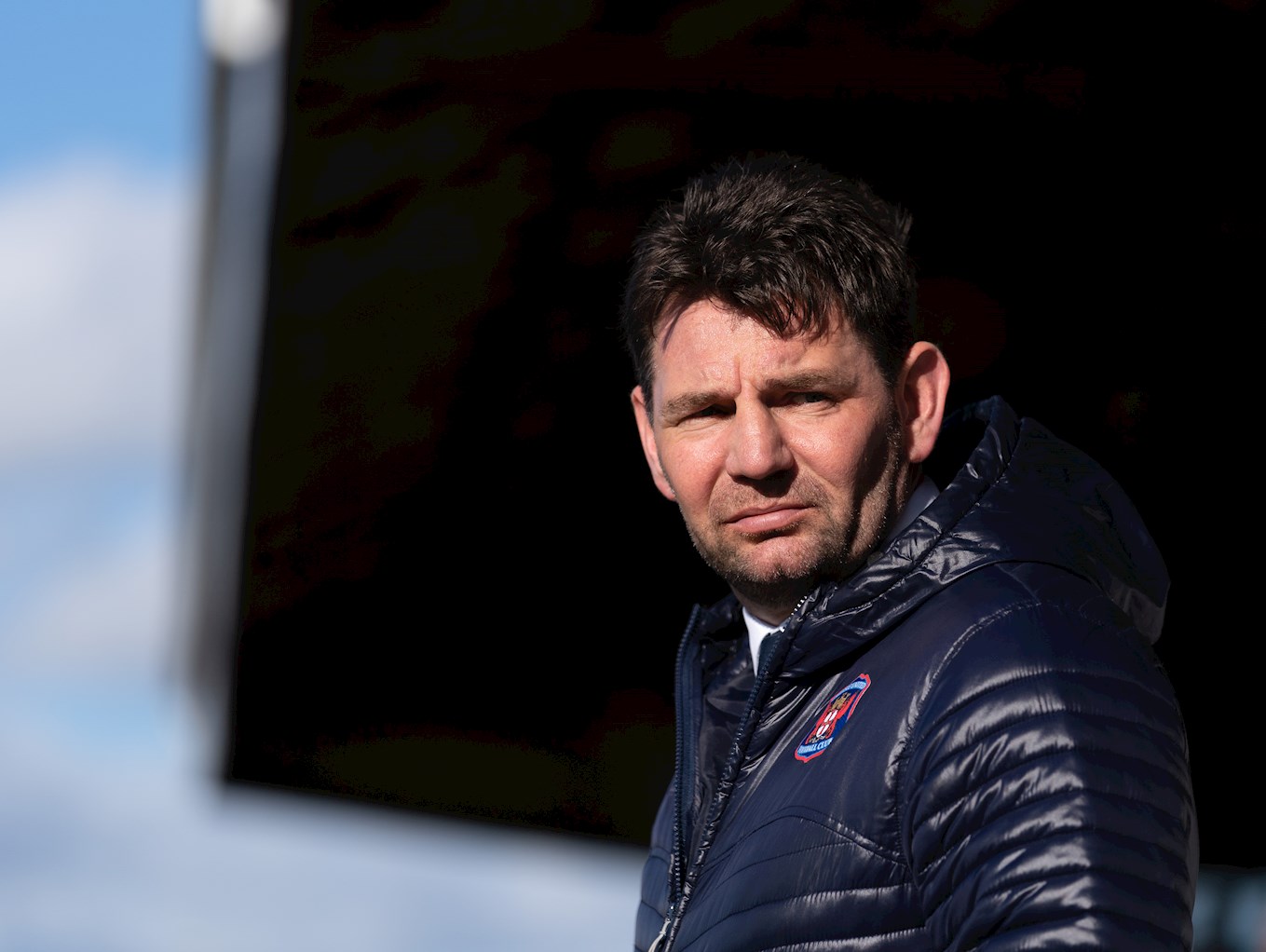 The last time Carl Boyeson officiated a Latics game was in August 2019 as Crewe Alexandra beat us 2-1 at Boundary Park.

Latics are priced at 7/5 to secure maximum points at Boundary Park, whilst the visitors are priced 7/4 and a draw can be found out 11/5.

Oldham to win and both teams to score can be found at 4/1.

As fans can't attend the fixture at Boundary Park, live commentary is available for all subscribers on iFollow Latics with Roy Butterworth and Ian Cheeseman who will be talking you through the match.