The former right winger/midfielder, who passed away at his home in Lydgate, was diagnosed with Hodgkin lymphoma at the age of 33.

And though he successfully overcame the illness after lengthy chemotherapy and radiotherapy, the cancer returned almost two years ago.

Andy, who made 44 appearances for Latics, appeared in two promotion-winning teams which elevated them from the bottom to second tier of English football.

After playing for Latics initially as an amateur, Andy signed professional in the latter stages of the 1970-71 Fourth Division promotion-winning campaign, making his debut in a 1-1 draw at home to York City. 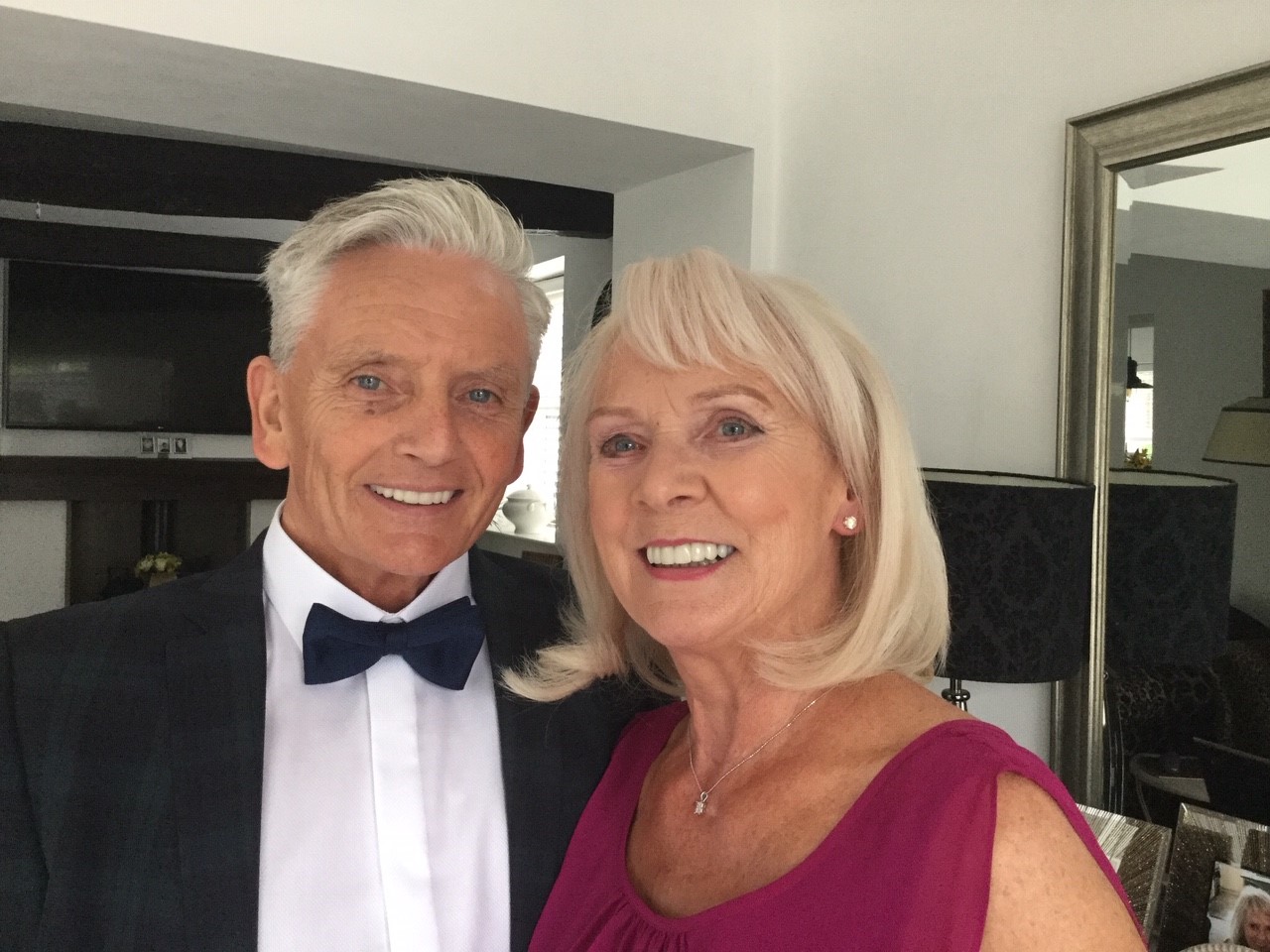 Wife Lesley recalled Andy was an apprentice joiner and he had to serve two weeks’ notice before being allowed to join Latics full-time.

She has a copy of Andy’s first professional contract in which he was paid a basic £15 per week with an additional £10 if he played for the first team, a far cry to the lucrative salaries of the modern game.

Andy also featured in the Third Division title-winning team of 1973-74.

His early promise was such that he was courted by Tottenham and for Eire at international level.

Lesley explained: "This was before freedom of contract was introduced and Andy had no say when Tottenham wanted him.

"Manager Jimmy Frizzell made the decision and refused to enter into discussions. He also had offers to play in USA and Australia and was also considered for playing international football for Eire, but injury intervened."

Former team-mate Graham Bell admitted to being in awe of Andy’s ability.

"When you talk about natural skill and ability, Andy had as much as anybody. If he was on song, he made the game look simple," he said.

Andy, a former pupil at St Patrick’s RC Primary, Oldham, and Our Lady’s, Royton, had first caught the eye representing Chadderton when he appeared at Boundary Park against Blackburn in the semi-finals of the Lancashire Schools’ Trophy.

And as a youngster, Andy also played rugby to county level.

Later squeezed out of the side by George McVitie, Andy joined Rochdale for a short spell in 1975-76.

Andy, who had a loan spell at Bury while at Latics, later played non-league football for Mossley, Stalybridge Celtic, Witton Albion, Droylsden and Glossop and later also turned out for Uppermill, but was forced into retirement aged 33 through illness.

However, Lesley added he still enjoyed any five-a-side match whenever the opportunity arose, sometimes playing alongside son Tom,

After retiring, Andy was primarily a house husband to children Tom and Zoey but also did property renovations and had a spell as a driving instructor.

Lesley, who was married to Andy for 47 years, described him as a “devoted, selfless, kind family man with a constant humorous approach to life.

She added he adored his three granddaughters Bella, Lola and Olivia and bore his long illness without complaint and showed bravery beyond belief.

They began their married life in Shaw but had lived in Lydgate for the last 31 years.

Lesley said Andy’s extreme love of sport stayed with him until the end as did his friendships with old colleagues and like-minded sports lovers.

Andy’s funeral is at St Anne’s Church, Lydgate, on Tuesday, September 8, at 1pm.

Written and shared on behalf of the Saddleworth Independent.

The club can confirm there will be a minute's silence in respect of Andy tomorow before kick-off.