Oldham Athletic is extremely delighted to announce the signing of attacker George Blackwood on a two-year deal.

The 23-year-old arrives at Boundary Park after leaving Adelaide United following a three-year spell with the club.

During his time with Adelaide, Blackwood made 72 appearances in all competitions and found the back of the net 16 times. The versatile forward helped guide the Reds to an FFA Cup final in 2017 as well as winning the cup in 2018 and 2019.

Blackwood began his career with Sydney FC, and was part of the squad that won the A-League Premiership.

The hot prospect has represented Australia at U20’s and U23’s level and possesses a great goalscoring record at these levels. In 2016, he won the AFF U-19 Youth Championship Golden Boot and the season prior was awarded the National Youth League Player of the Year. 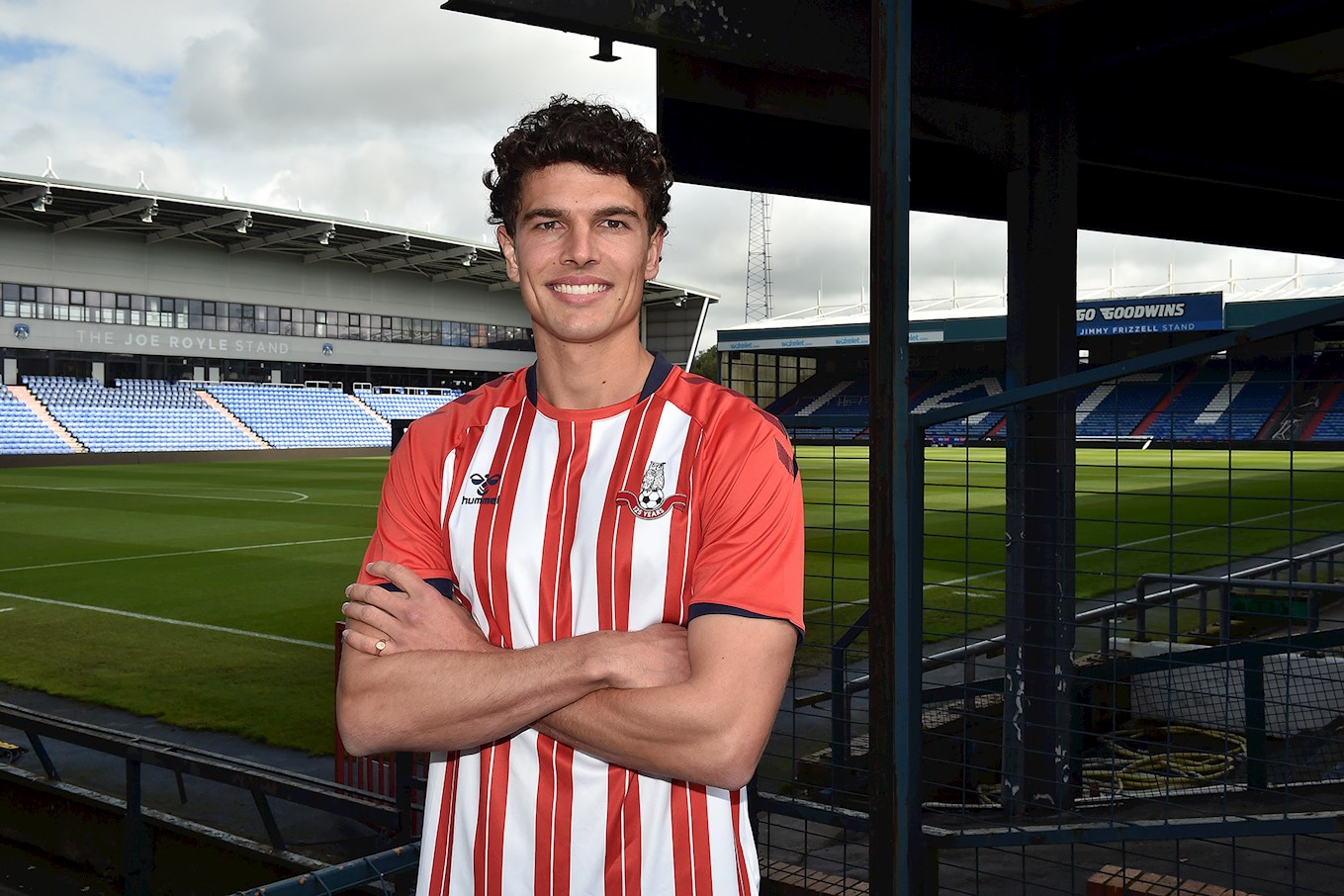 On his first recruit from his home country, Head Coach Harry Kewell said; "It's a wonderful signing for us, it's a great opportunity and it's my first Australian that I've signed and I know what he's capable of.

"It'll take a little bit of time for him to adjust to the culture in England but we've done our extensive homework on him."

He added: "He's very creative, he can go down the line or inside, he's great in the air and his link-up play is very good. So he's going to add competition to the attacking ranks and raise the level even more.

"I'm excited to work with him and get the best out of him. I want to see that determination he has. He's a Sydney boy from my neck of the woods, so it's important we get this right as I want to see him achieve great things at this club."