As the new season gets underway, the Supporter Services team wanted to share and remind supporters of some details ahead of the renewal deadline this week.

Fans that selected 'Option 1' over the summer and entered the prize draw as a thank you for forgoing their refund, the winners have now been selected and informed.

The prizes included signed shirts and balls as well as hospitality and one lucky supporter getting free pies when it safe to return to watch football under government and EFL guidance.

There was a large number of supporters who chose this option and Oldham Athletic would like to thank each and every single one again for their kind generosity, it is appreciated and has helped the club over the last few months during lockdown.

In addition, all refunds requested after the curtailment of the 2019/20 season have now been completed.

Moving forwards the ticket office is now working and focusing on renewals before the start of the league campaign this week.

For supporters who still want to renew, the Early Bird pricing ends on Friday 11 September at 3pm. The pricing has been extended over the summer until the start of the new Sky Bet League Two season where it will then increase to its normal pricing structure just before the opening game.

On this date as well, reservations will be lifted meaning those who do not renew may lose their usual seat (excluding the Joe Royle Stand).

Please note, to get complimentary iFollow vouchers for home Sky Bet League Two matches at Boundary Park whilst the capacity is behind-closed-doors or restricted, you will have to renew as soon as possible and before the start of October.

To get an access code for the Leyton Orient game this weekend you need a valid season ticket by Wednesday 9 September at 3pm through the Ticket Office or on the same day online.

All supporters that are eligible for the iFollow code will be contacted via email later in the week with their unique access voucher to redeem.

Codes will be on a match-by-match basis for home league fixtures, so please ensure your email address for iFollow is the same one you have registered with the club for your season ticket. 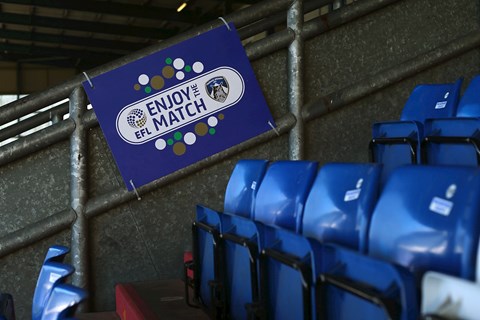 With 125 fans that renewed their season ticket during the Early Bird period over the summer, will also be contacted directly to inform them that they will receive a complimentary season card for the 2021/22 season.

The above information on season tickets renewals is for the Main Stand and Jimmy Frizzell Stand (Rochdale Road End) and not the Joe Royle Stand at this moment in time, where season tickets holders seats will remain on file.

To contact the ticket office, please email supporter.services@oldhamathletic.co.uk, call 0161 785 5150 or visit the office at Boundary Park, off Furtherwood Road on the following dates and times.

When there isn't a home fixture at a weekend, hours during the week at Boundary Park will change to:

Finally, an update as a return for fans to Boundary Park will be provided on week commencing the 14th of September 2020.

Once again, we would like to thank all Latics' supporters for their patience, co-operation and understanding in what is still a testing and difficult period for everyone concerned. 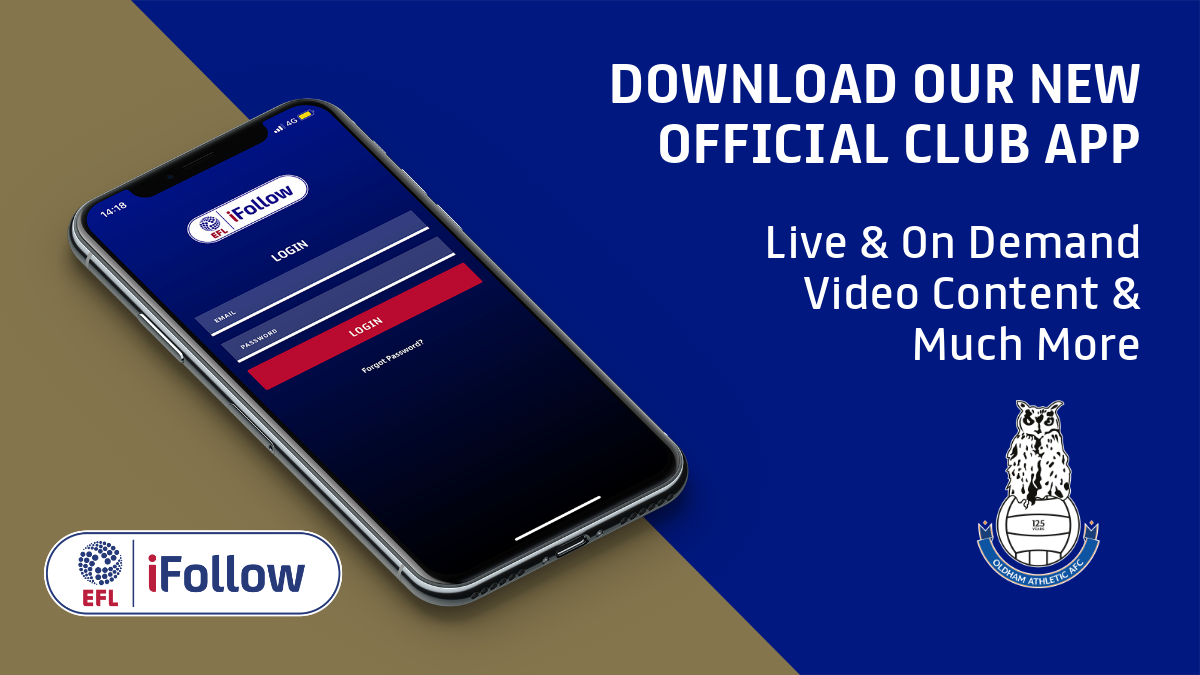