Oldham Athletic is pleased to announce that Selim Benachour has joined as the club's new Youth Team Manager.

The recently turned 39-year-old brings a wide range of experience to the club, after having a 16-year playing career which started at Paris Saint-Germain.

Benachour went onto play for a host of clubs which includes Rubin Kazan, Malaga and APOEL. To add to this, he earned himself 44 caps for Tunisia and featured in the 2002 World Cup as well as the 2004 and 2006 African Cup of Nations.

Overall, he made over 250 appearances at senior level throughout his career before retiring.

In 2016, Benachour became the Head Coach at Martigues FC U17’s where he won the Provincial Cup and then came runners-up in the league before moving up to the U19’s. After two-years, he joined Foresta Suceava in Romania as Head Coach and guided the club to a 5th place finish. 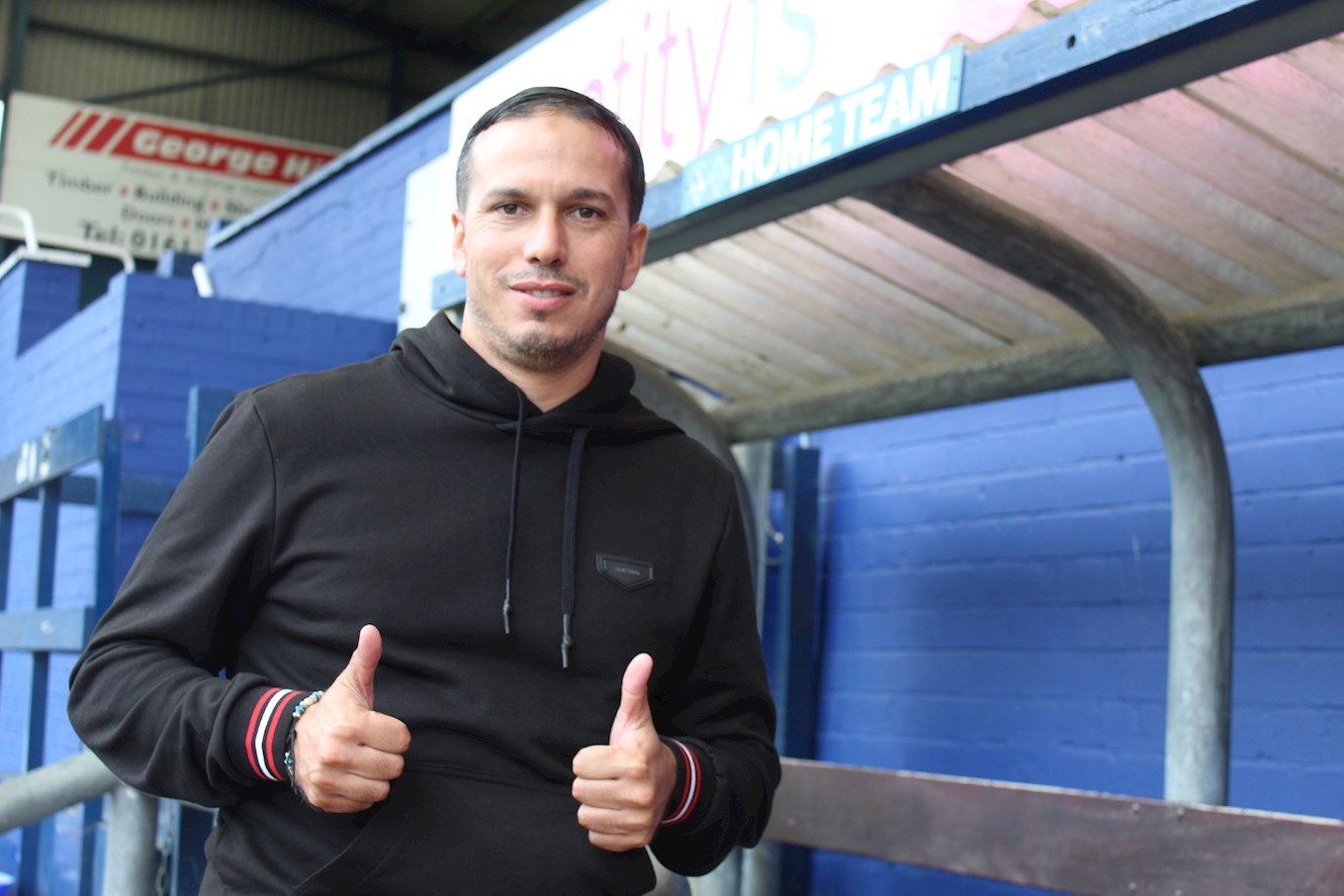 Moving to England, the UEFA A Coach will now take up the position of managing the academy scholars out on the pitch and ultimately helping them progress into Harry Kewell's first team under the current structure.