The nominations for the player of the season categories at the 2020 Pitching In Northwest Football Awards have been announced – and voting is now live!

This year’s Awards marks the twenty-first year of recognising the best footballing talent in the region, with Jonny Smith and Tom Hamer up for individual awards after impressive performances for Latics throughout the 2019/20 campaign.

In the League Two Player of the Season category, Jonny is up against Morecambe’s Sam Lavelle and Ibou Touray of Salford City.

Including Tom, 19 players have made The Athletic Rising Star list with current titleholder Trent Alexander-Arnold again nominated alongside Manchester United’s Mason Greenwood, Burnley’s Dwight McNeil and Stockport County’s Festus Arthur, who is now at Hull City, amongst others.

Latics supporters can vote by clicking the link: www.northwestfootballawards.com/vote-nwfa-2020/

You can cast your vote for Jonny and Tom until Monday 12 October ahead of the awards taking place on Monday 9 November 2020. 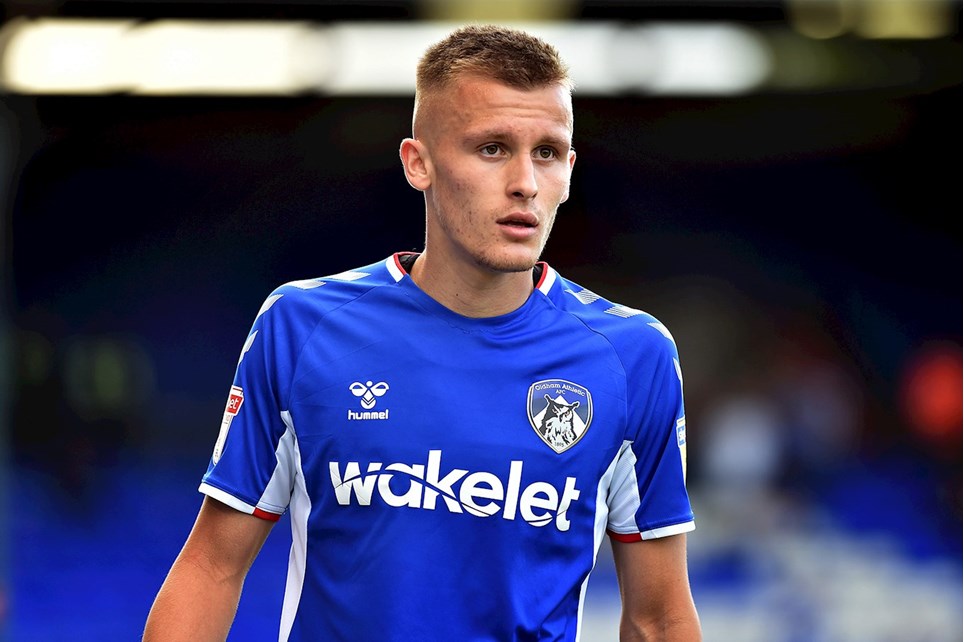 Hamer Enjoying His Football At Latics


Defender Tom Hamer says he is enjoying his time at Oldham Athletic after featuring in every game so far this season. 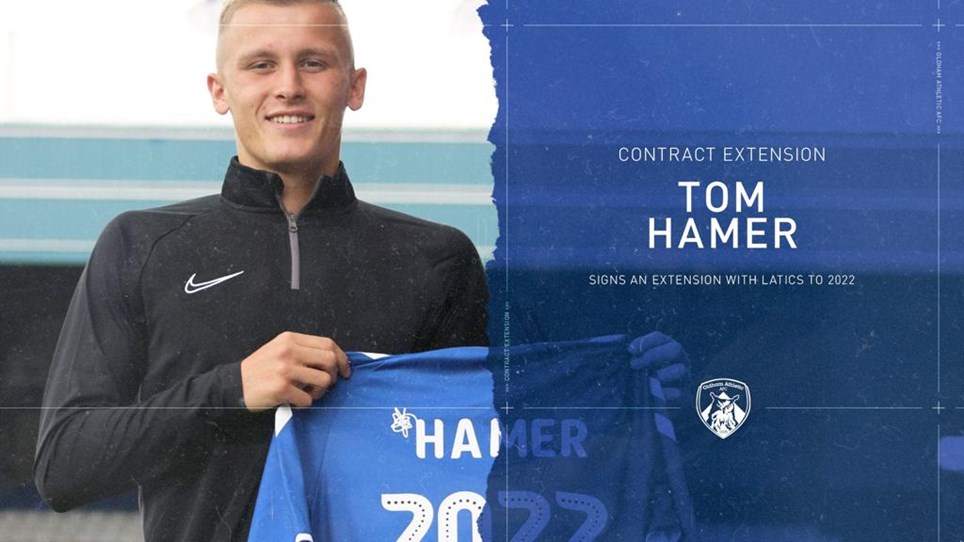 
Oldham Athletic are pleased to announce that academy graduate Tom Hamer has signed a new two-year extension with the club. 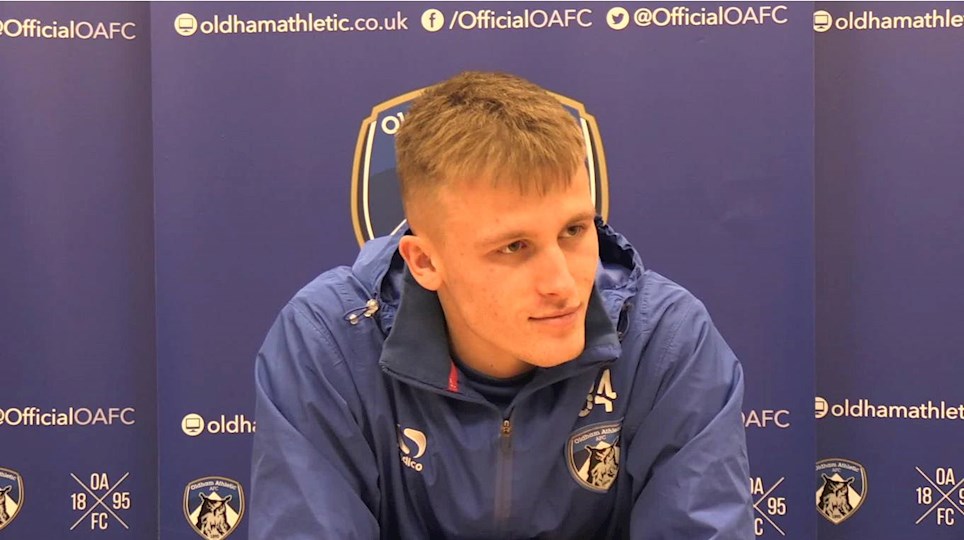 
Tom Hamer caught up with iFollow Latics before the away fixture at Colchester United. 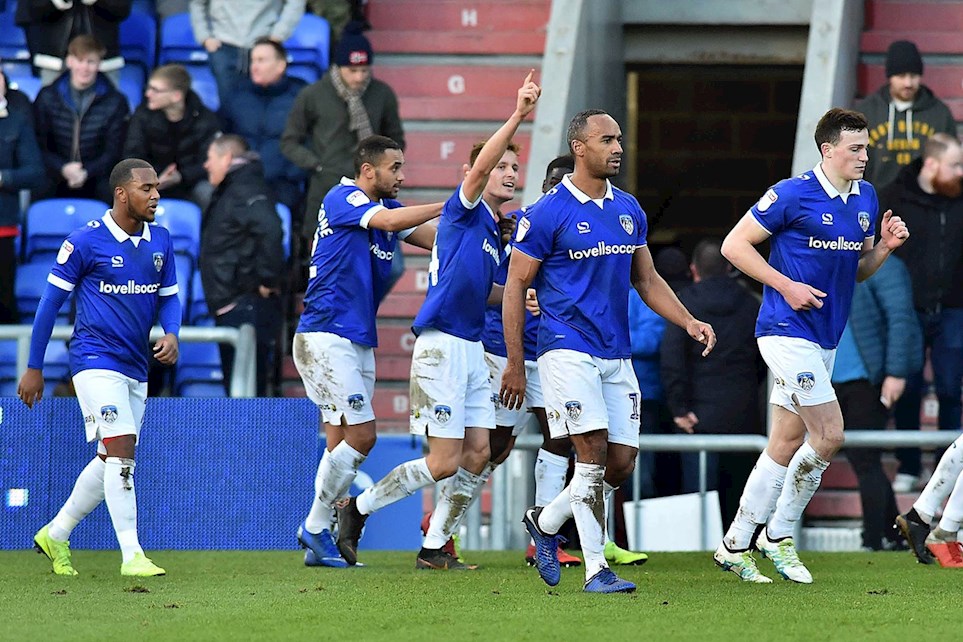