Latics travel to the Lamex Stadium for their second league game of the season and will be back in the black and gold at the weekend. (3pm KO).

Harry Kewell’s side will be looking to bounce back after two disappointing results over the last week, Latics fell to successive 1-0 defeats in both the Sky Bet League Two opener against Leyton Orient and the Second Round of the Carabao Cup at Morecambe.

Stevenage are yet to register a win this season. They lost out on penalties to Sky Bet League One side Portsmouth in the cup before a 1-1 draw with Sky Bet League Two new boys Barrow.

In the last league campaign, Oldham finished 19 points better off than Stevenage and would have been relegated to the National League if it wasn’t for a points deduction for Macclesfield.

There have been nine previous meetings between the two clubs of which Latics have won three.

Latics last win in this fixture came in January 2014 with a goal from James Wesolowski netting the only goal of the game. 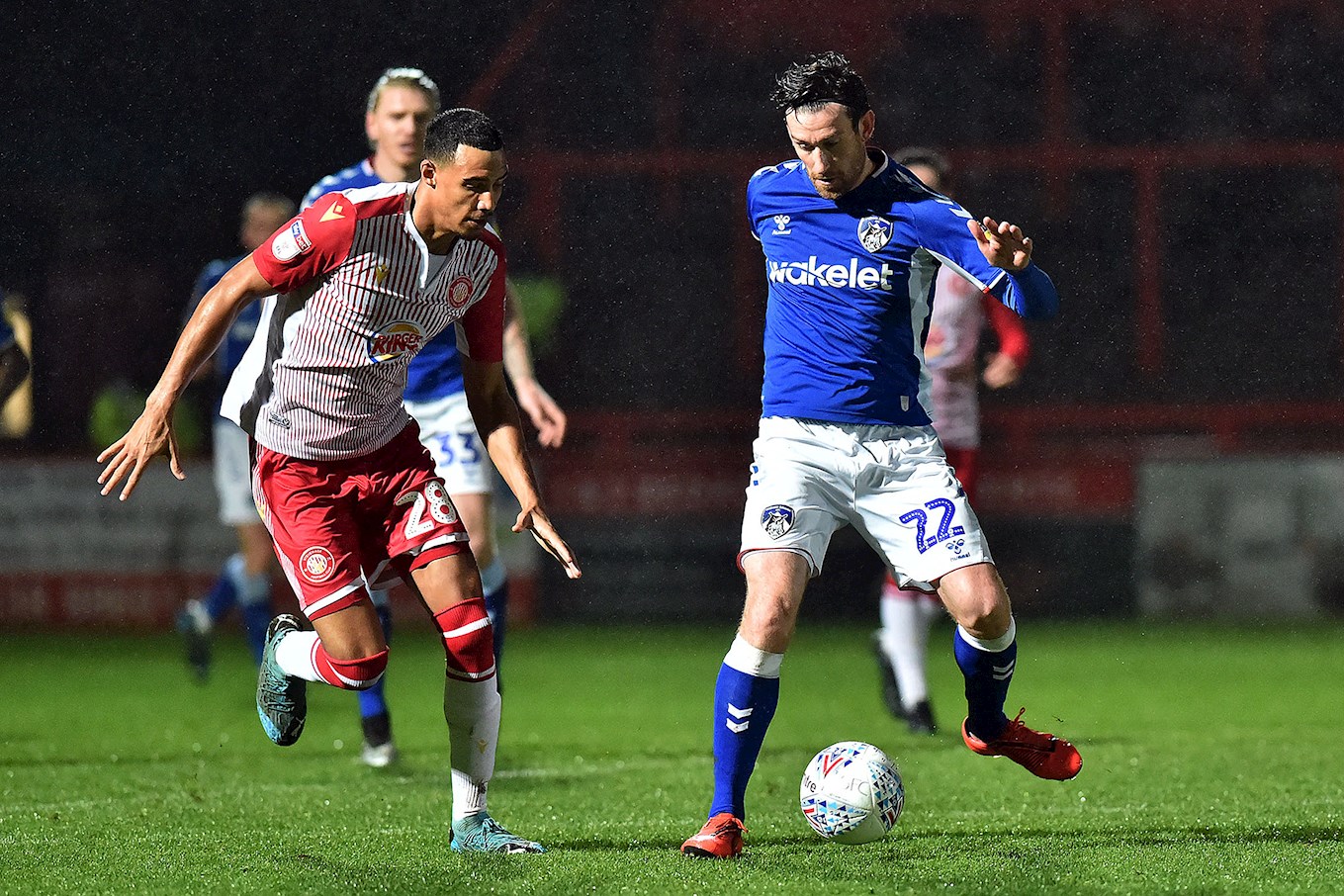 Due to the season being curtailed early, Oldham only played Boro once last season. The sides played out a goalless draw at Broadhall Way, a result that stretched the host’s winless run to 11 league games.

Inih Effiong has enjoyed a good start to the season with one goal and one assist in his first two games as a Stevenage player.

He got the assist for Boro’s third goal against Portsmouth in the cup and was then the only Stevenage player to manage to convert his spot kick in the shootout that followed the 3-3 draw.

Effiong also made no mistake from 12-yards out in their first league game of the season to earn a point against newly promoted Barrow. 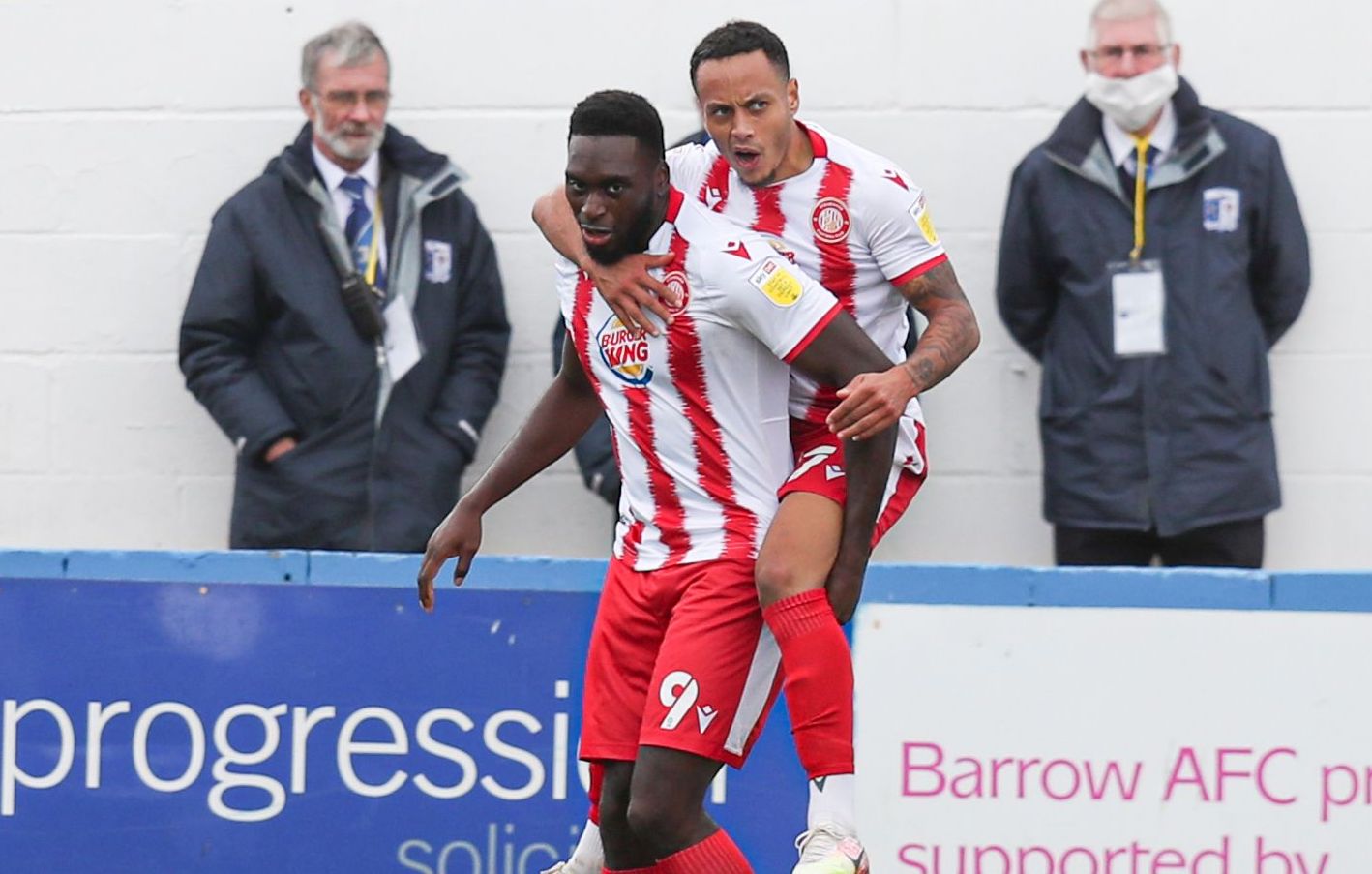 The 29-year-old has played all of his career in non-league before he earnt a move to Scottish Premiership side Ross County, but he was unable to have a telling impact north of the border and subsequently Effiong made the move back to non-league with Dover Athletic.

He netted a solid 16 goals in 36 appearances in the last campaign with Dover which earnt him his shot at the Football League with Stevenage.

Stevenage play at the Lamex Stadium, however it is probably better known as Broadhall Way before changing its name due to sponsorship reasons. 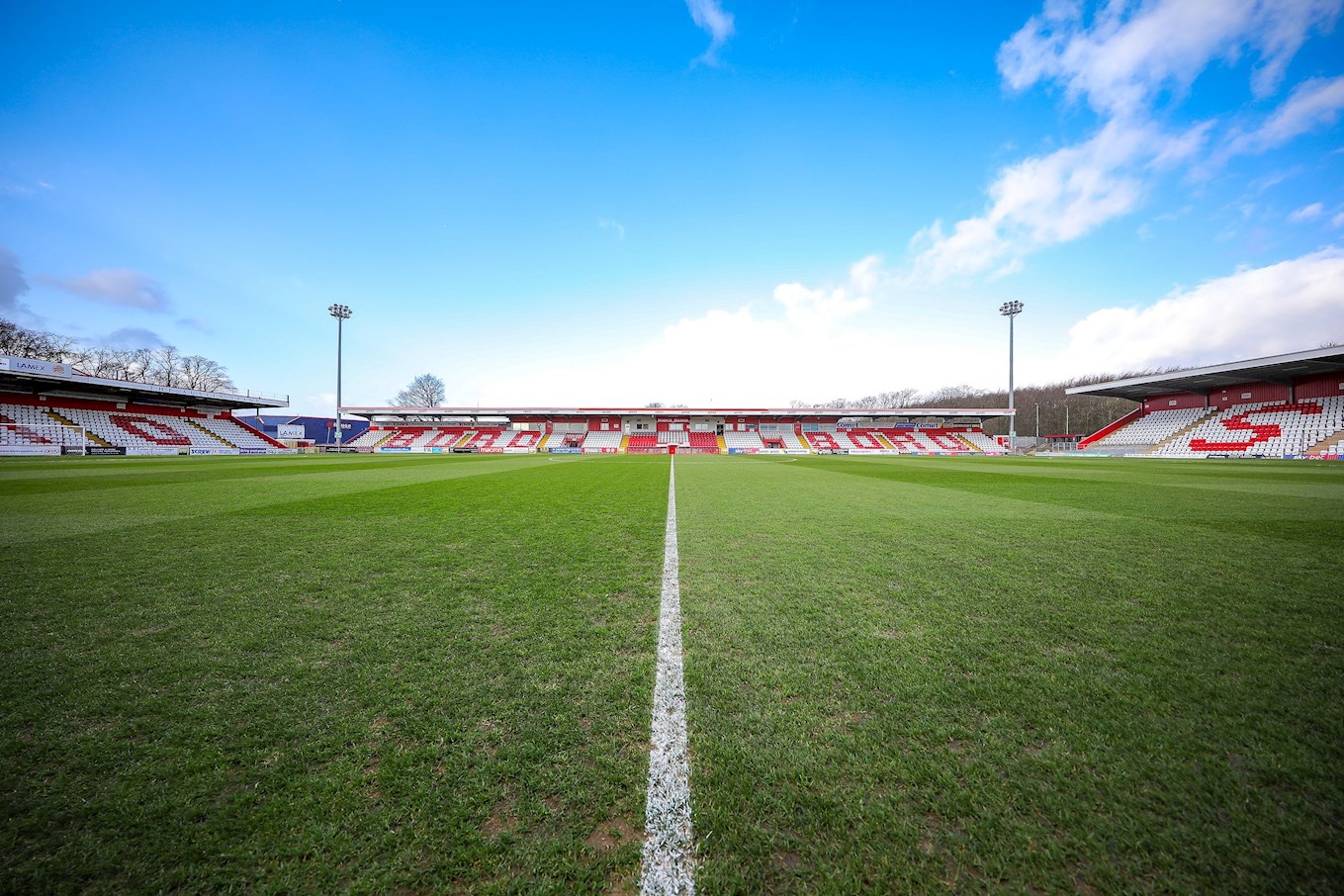 The record attendance at the Lamex is 8,040 for Stevenage’s FA Cup fourth round game against Premier League side Newcastle United in 1998.

Latics last victory at this ground was a seven-goal thriller in August 2013. A late Jose Baxter penalty ensured all three points for Oldham.

In the home dugout is Alex Revell. 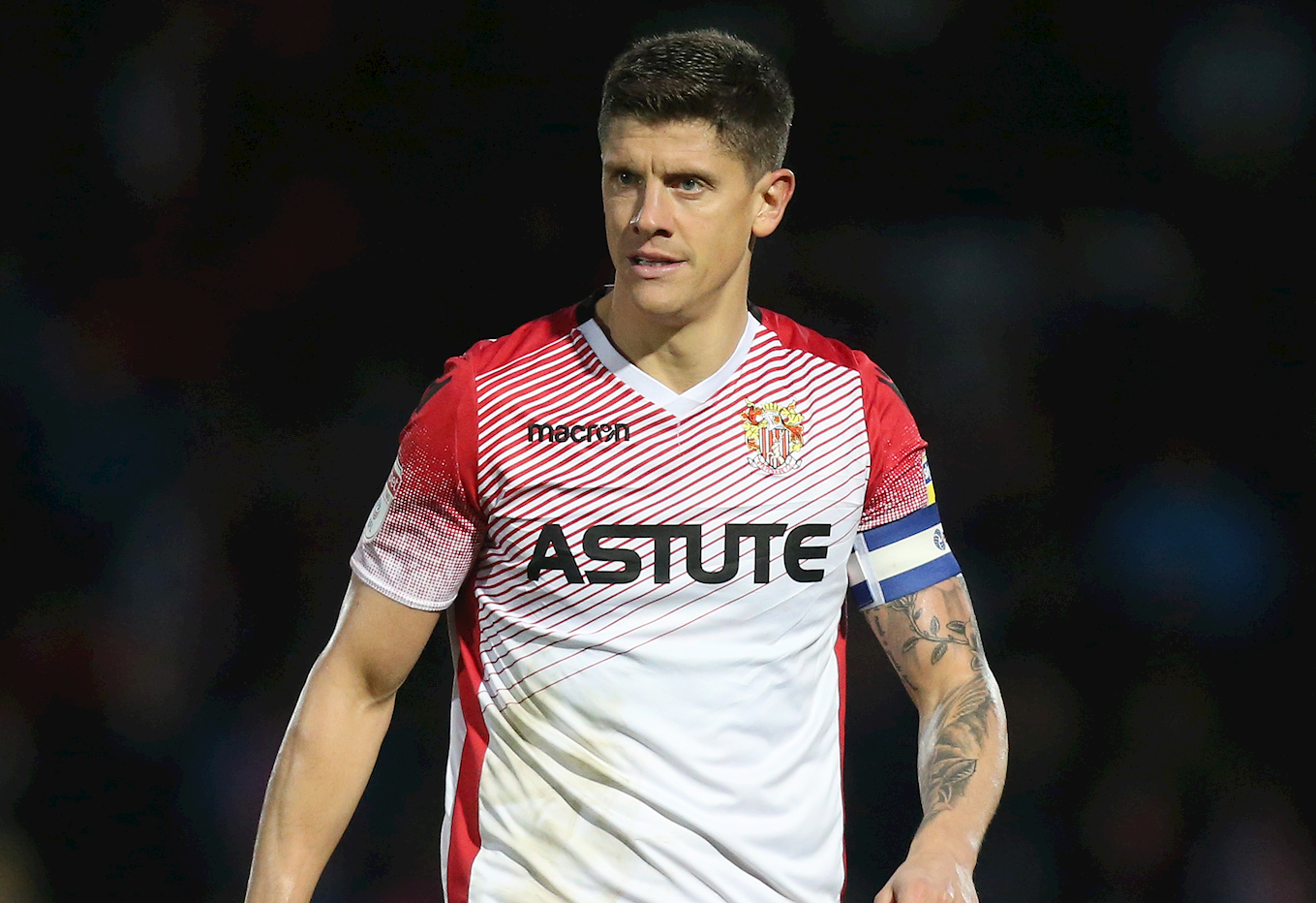 Charles Breakspear last officiated a Latics game on Saturday 7 March 2020 in a 3-0 away defeat against Crawley Town.

Latics are 9/5 to take all three points against Stevenage, the hosts are 29/20 to get their first win of the season and the draw is 11/5.

Danny Rowe and Zak Dearnley are the joint favourite Oldham players to grab the first goal at 5/1.

Because the game is still classed as behind-closed-doors, supporters can tune into live commentary, whilst people can also obtain a Match Pass for £10 on iFollow Latics, with Roy Butterworth and Michael Brown talking you through the action.