Last time out, Keith Curle’s men left empty-handed despite a decent performance at Brisbane Road. Alfie McCalmont was on the scoresheet again in the 2-1 defeat. 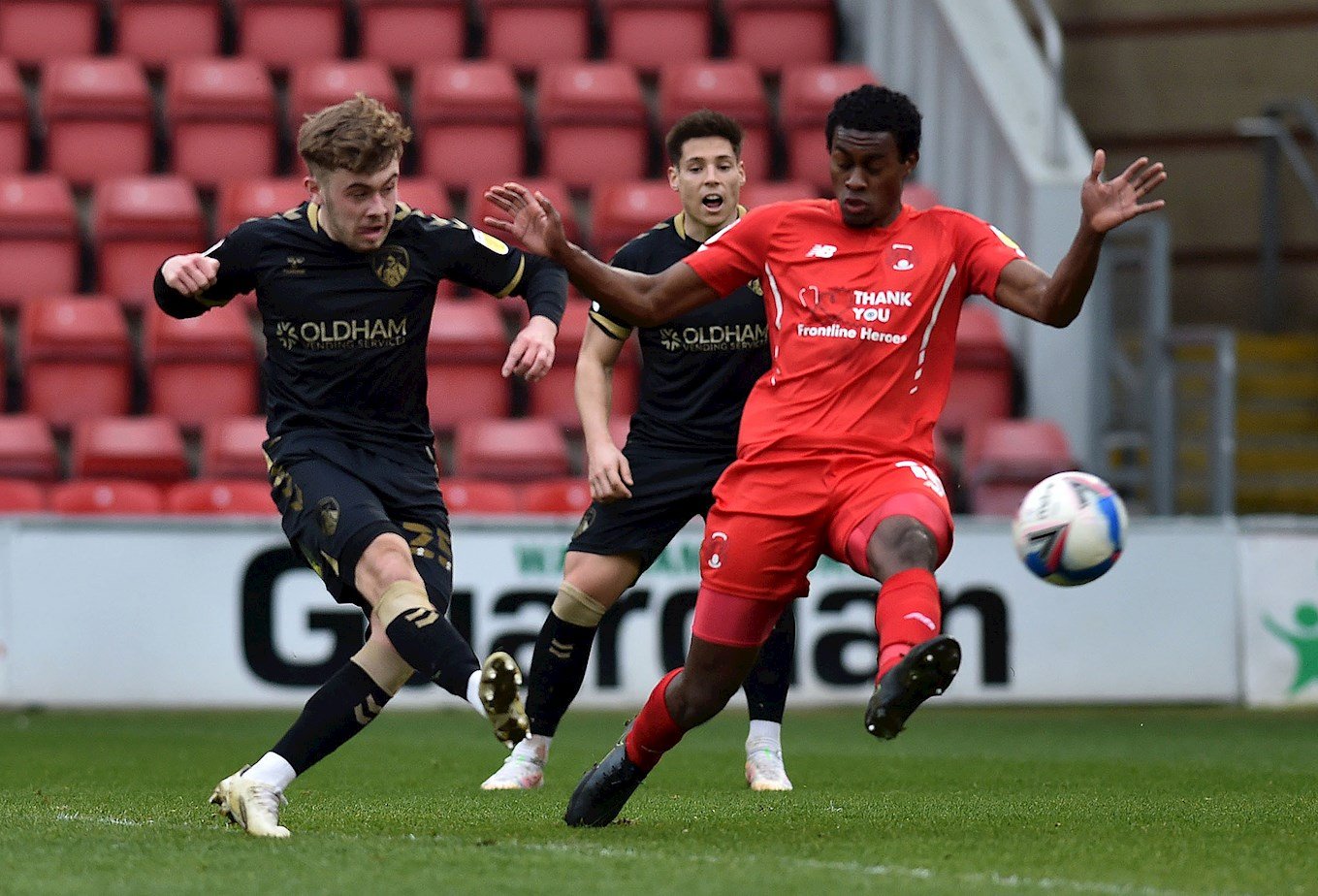 Stevenage are amongst the form sides in the whole division and are currently on an unbelievable unbeaten run.

They have not lost since the 13th of February when Bolton Wanderers got the better of them and they have lost none of the 10 games since (W5, D5).

They've drawn their last four away games by a scoreline of 0-0, also not conceding in around 533 minutes of football since the 7th minute effort from Bolton (four 0-0s and a 1-0 win).

They have won their last two games but most of their away games of late have resulted in draws as mentioned above.

In the form table over the last 10 games, Stevenage are second only behind Bolton.

They currently sit 14th in the table, four points ahead of Latics and only eight points outside of the play-off places.

All ten meetings have also been in the last ten years, the first match being in September 2011 (1-1 draw).

It wasn’t a great day for Latics when they last came up against Stevenage.

Second-half strikes from Elliot Osborne, Luther Wildin and Luke Prosser saw the hosts secure an easy 3-0 victory at the Lamex stadium at the start of the campaign.

Ben Garrity and Sido Jombati are very close to getting back into the matchday squad, whilst goalkeeper Ian Lawlor is out injured for what looks like the remainder of the campaign.

Dylan Bahamboula is returning from international duty and should be available for selection in the coming days.

Elliot List has been a big part of Stevenage’s recent upturn in form. 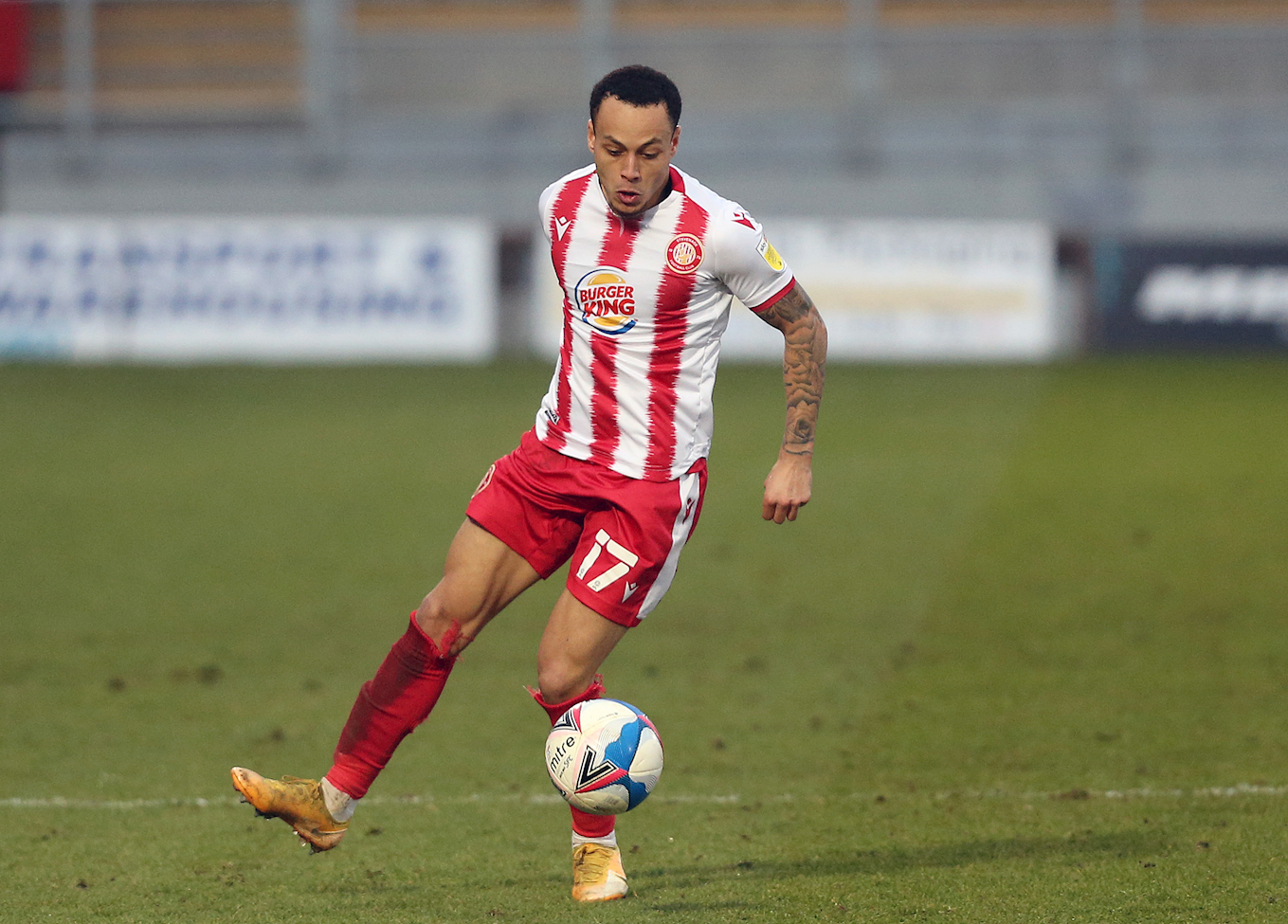 He was on the scoresheet in their last game, netting the opener in the 2-1 triumph over Barrow.

He has started in all of the 10 games in the unbeaten run, netting four times along the way, taking his total to eight league goals for the season in 35 appearances.

The versatile attacker started his youth career with Crystal Palace, but he broke into senior football with Gillingham.

He scored 10 times in his 102 appearances for the Gills before joining current club Stevenage for an undisclosed fee in August 2019.

The 23-year-old has netted 13 times in the 66 times he has played for Stevenage so far. 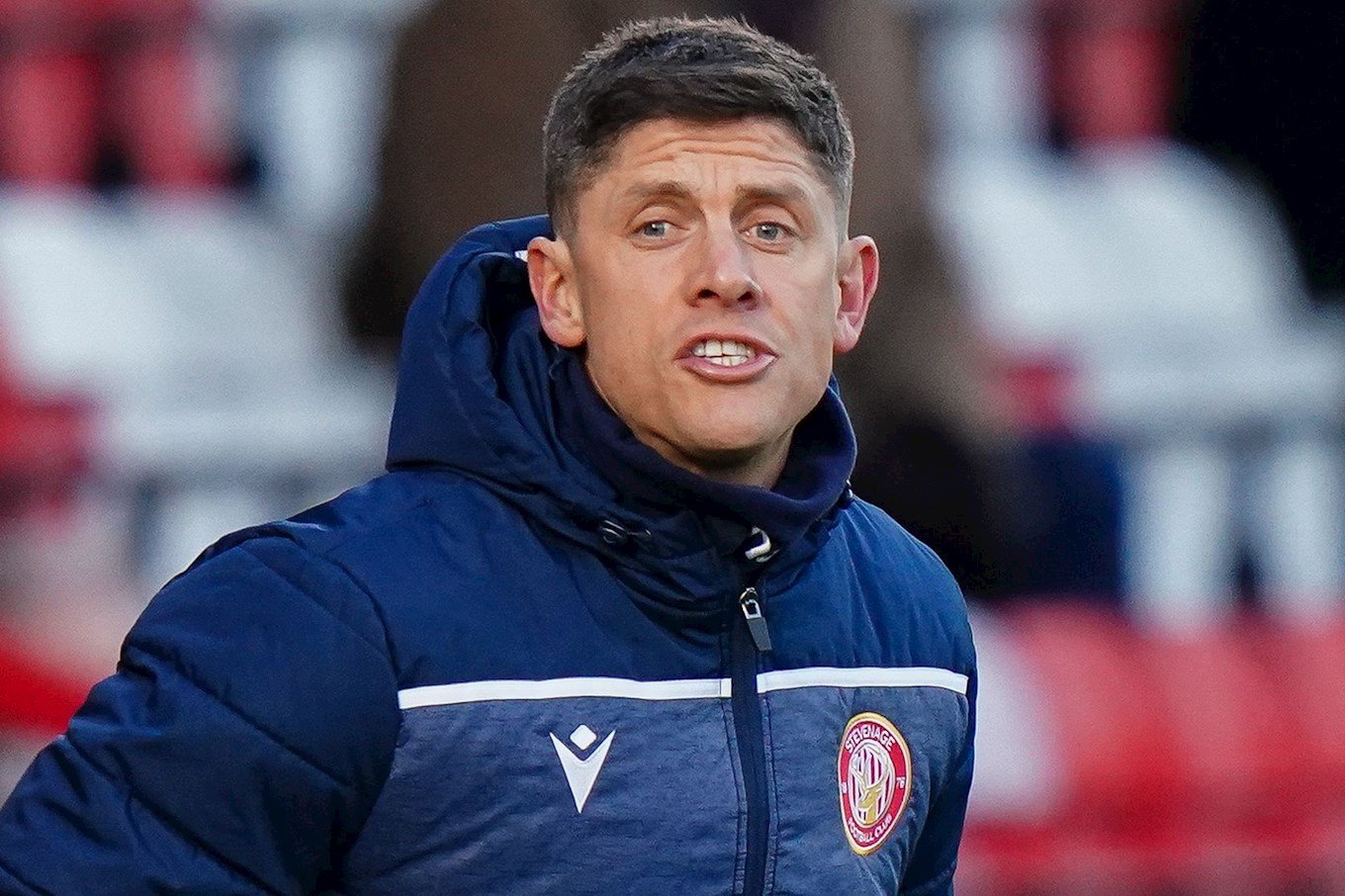 The referee in charge is Ben Toner. 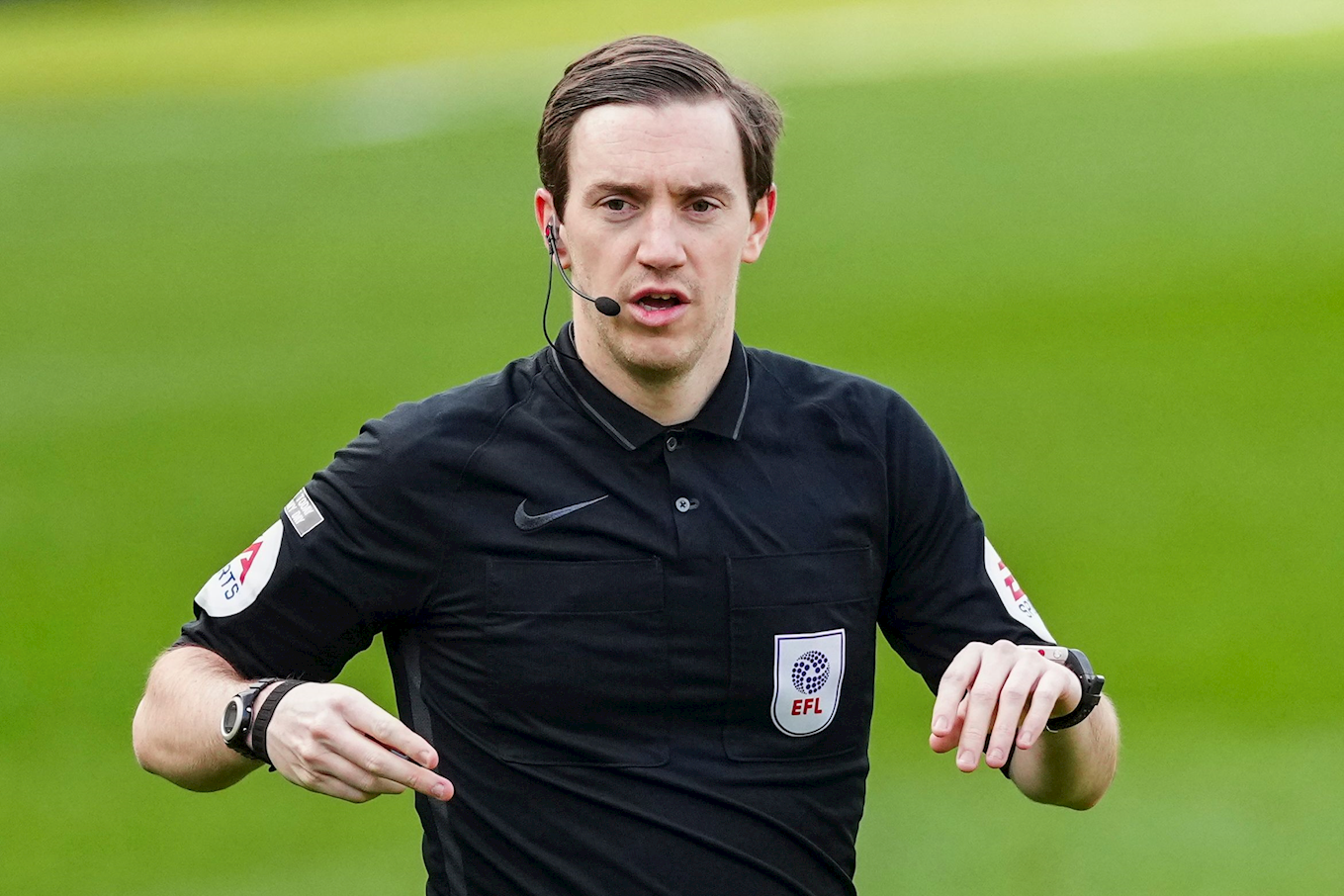 He has taken charge of 27 games in this campaign handing out 79 bookings and two red cards.

The last fixture he officiated involving Latics was in September 2020, a 1-0 defeat away at Morecambe in the Carabao Cup.

His assistants are Ravel Cheosiaua and Kevin Morris with Andrew Dallison as the Fourth Official.

Stevenage have been favourites at 29/20 to complete the double over Latics. Keith Curle’s men are 9/5 to claim all three points. 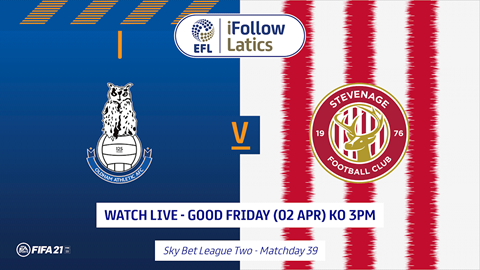 Fixture news for Oldham Athletic vs Stevenage on 02 Apr 21