Scott Cuthbert’s first-half goal was enough for Stevenage to pick up the three points on Good Friday at Boundary Park.

Once again, Keith Curle named one change to the team after a defeat in the capital against Leyton Orient last weekend with Ben Garrity returning from injury to replace Coventry City loanee Marcel Hilssner.

Inside the opening five minutes, Harry Clarke misplaced a pass which allowed Luke Norris to intercept before taking on a few defenders, but Latics goalkeeper Laurie Walker managed to keep him out.

Stevenage nearly took the lead when they won a free-kick just outside the penalty box as Chris Lines, who played under Curle at Northampton Town, stepped up but his curling set-piece hit the side netting to the relief of the home side.

Alex Revell’s side managed to get themselves ahead in the 24th minute when Ben Coker delivered a superb corner to Scott Cuthbert at the back post and the captain’s looping header went straight into the far top corner.

Boro could’ve doubled their advantage as Elliot List found himself one-on-one with Walker, but the shot-stopper threw himself at the attacker and denied him from scoring.

McCalmont continued to try and make things happen for his side and, this time, he dribbled forwards before striking goalwards, but the goalkeeper was equal to it.

Latics started the second-half brightly and should’ve equalised when Nicky Adams provided a fantastic from a free-kick out wide, but Kyle Jameson headed over the crossbar from close range.

Following that, Conor McAleny crossed from the right-wing to Keillor-Dunn and he cleverly flicked to Garrity on the edge of the box, but the onrushing midfielder smashed his effort over the crossbar.

The lively List found himself clean through after a great pass by his strike partner Norris, but Walker managed to produce a great save to keep him out.

In the 74th minute, Stevenage’s Arthur Read, on loan from Bournemouth, raced into the area on the right-hand side before Jameson produced a late challenge on the midfielder with the referee pointing straight to the spot. However, Walker managed to keep Norris’ penalty out before he deflected his rebound onto the post.

Right-back Luther James-Wildin raced into the box and beat Carl Piergianni before playing the ball across the goal to List, but the forward missed from close range.

Stevenage nearly found the back of the net again from a corner when Coker’s set-piece found N, but his header skimmed the crossbar.

Latics were so close to scoring an equaliser late on as substitute Cameron Borthwick-Jackson’s cross was cleared to Callum Whelan on the edge of the penalty area, the midfielder produced a brilliant piece of skill to beat two defenders but blasted his effort over the crossbar.

In added time, the boys in blue thought they had scored when Clarke played Fage down the right-wing and his low cross found Keillor-Dunn but somehow James-Wildin managed to clear it off the line which meant the visitors make it 11 unbeaten. 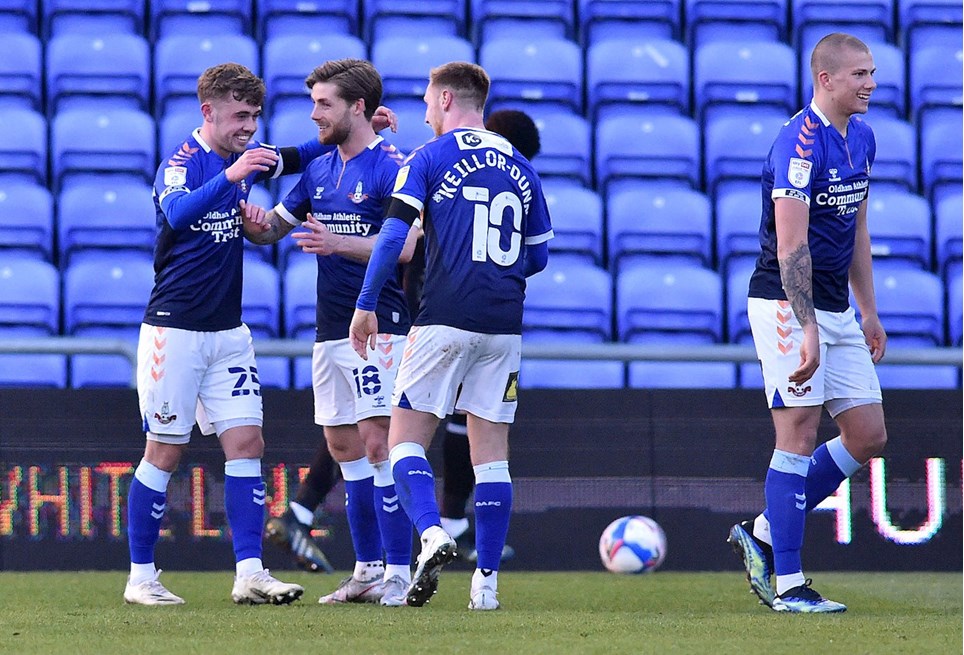 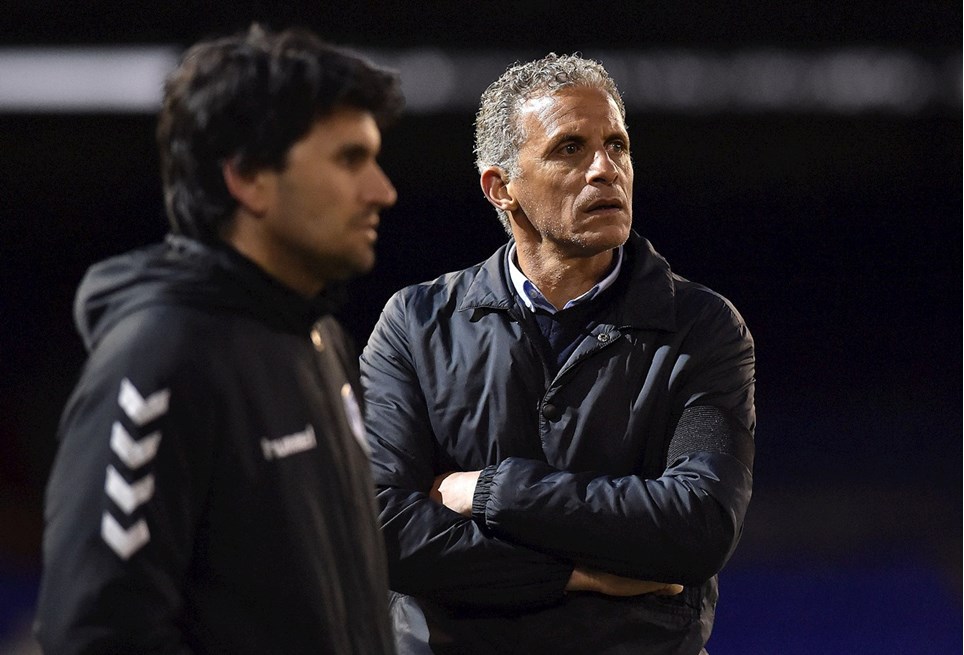 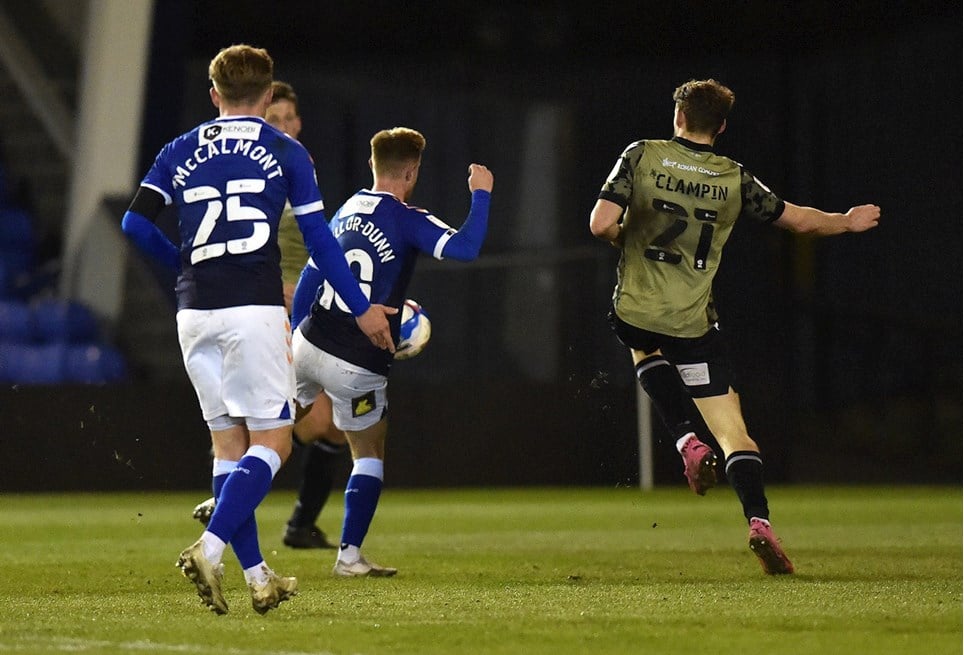 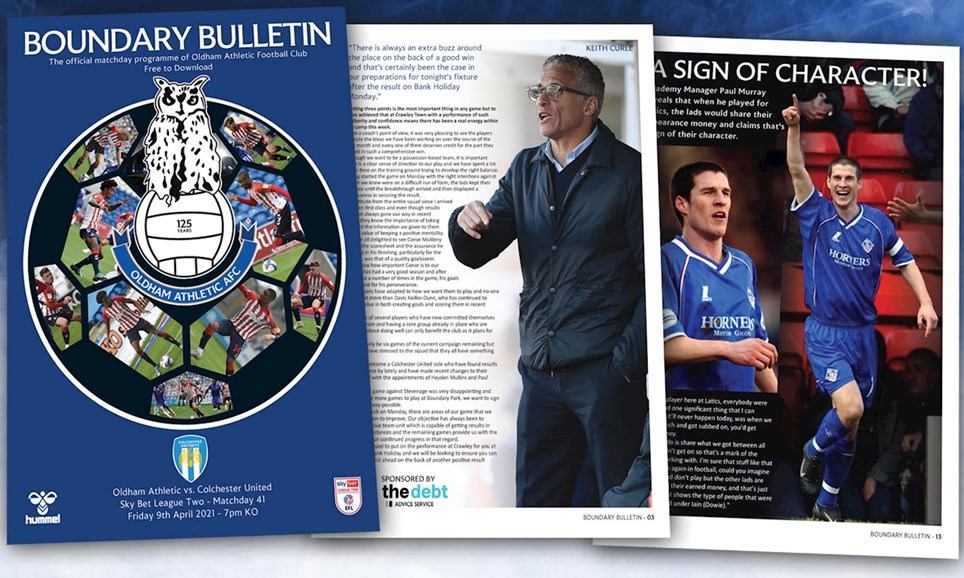 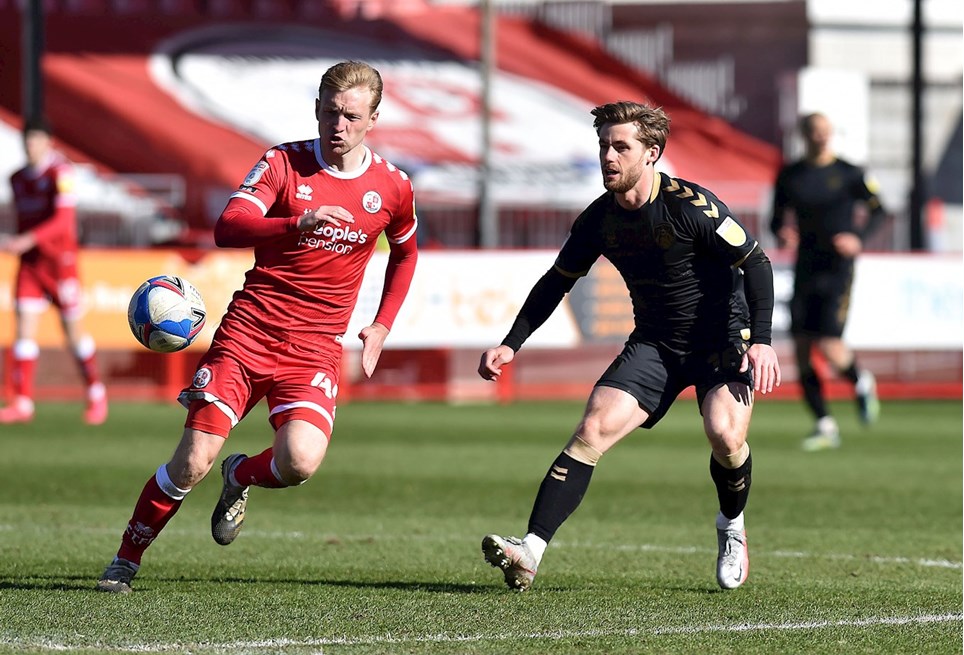 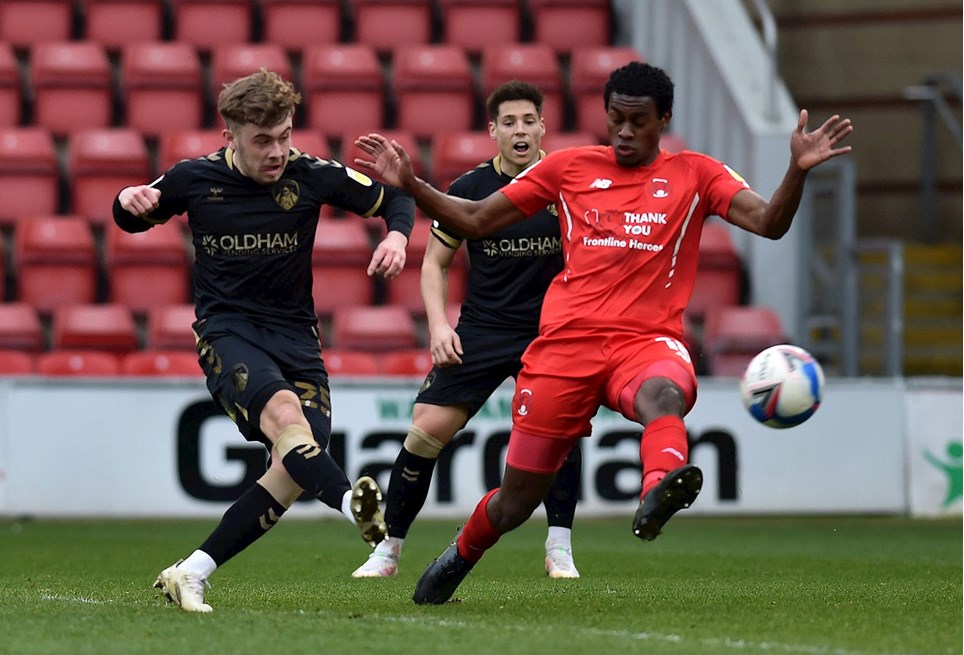 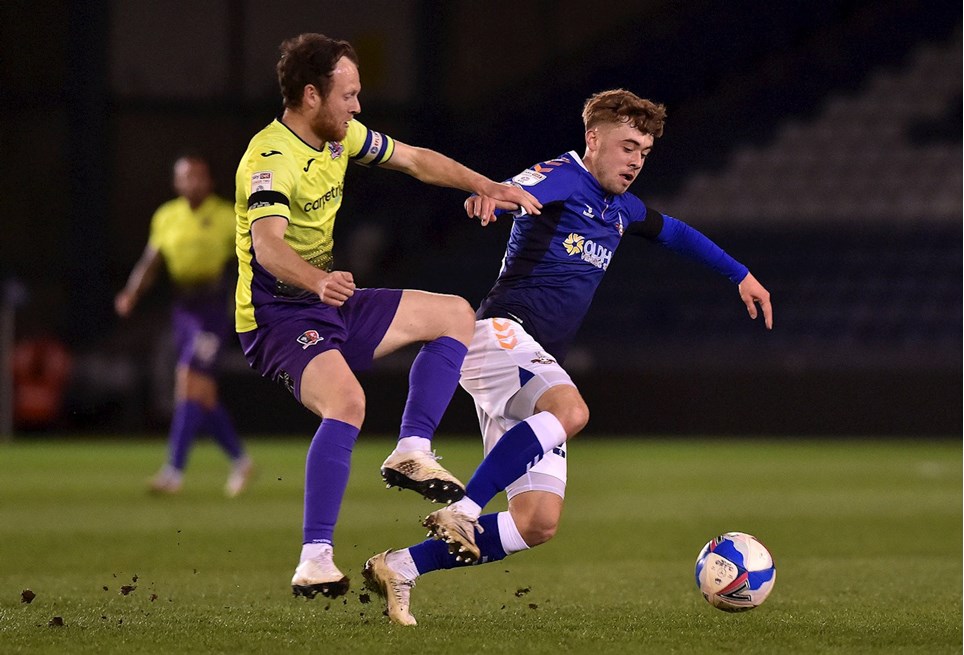