The Head Coach caught up with iFollow Latics on the final midweek fixture of the campaign at Harrogate Town.

With the last quick turnaround in fixtures, Curle was upbeat and confident a reaction will be made from the weekend’s disappointment.

“We always analyse the game, picking out the negatives in areas where players can individually get better and obviously put down some pointers for what we need to do collectively, because scoring three goals away is excellent but conceding four is more disappointing.”

He added: “Sometimes, if you ask players how they played the general stock answer will be after a defeat is they did ok at best, well, ok is not good enough, because it’s about the accountability and watching the games back, showing them the analysis work to help them do better and improve.

“Again, I know there's been times when people have used the video of the game as a stick to beat players with. I'm not like that, I use the analysis because pictures don't lie. It’s a case of the players needing help to make sure they don't make the same mistakes regularly.

“You don't want them to be scared or fearing the worst when you show them the video evidence. It’s happened, 'could you have been here, you need to be here' kind of mantra. Then you get the reaction from the players.

“I love it when a player comes up to me and says ‘I thought’ because when a player says that the next thing that comes out of their mouth is usually not what you want to hear. Again, it’s a case of if you keep listening to it, they eventually will turn around and think it is my fault. It seems crazy, it’s one of those scenarios where you stop the conversation because what you're going to say next is going to have a negative impact, it’s about acting on it as that means more than words.”

With the onus of putting it back on the players, the Head Coach knows the final four fixtures of another tough campaign is make or break in more ways than one.

“We’ve got players here that are fighting for their careers. If it's not here it may be somewhere else, so the players need to be aware that potential suitors will be watching their every performance.

“So time spent on the pitch is vitally important for them and if their immediate future doesn't lie here this can help them on a journey to wherever it may take them next. So it's important that they go out and they finish the season on a high individually puting in performances that they're proud of and to ultimately help the club finish in a better position to what we find ourselves in now.”

Tuesday’s evening’s opponents have settled to life in the EFL and after a successful campaign secured their status for another season after completing the double over Bradford.

“They’re an honest group,” Curle said of Harrogate, another team he respects.

“They've got a style of play, with a little bit of experience and they're playing to their strengths, to get the ball forward and have talented players that go and support. They've got an identity and they work relentlessly to that identity, and again don't shy away from it. If you're good at something you can cause teams problems and they have done all season.

He continued: “Whilst here it's a mentality that has been here and an acceptance that we know we're an attacking threat, but we also concede goals. We need a very good team dynamic if we score goals, we can then be difficult to score against.”

The Head Coach also provided an update on his squad ahead of his 11th fixture in charge.

“We have a similar sort of squad to the weekend. Marcus Barnes and Zak Dearnley are getting closer and are in the latter stages now of their recovery. They've returned to full training protocols and we may be able to have a look at them in the last two or three games if it all continues to go well.

“Laurie [Walker] we’ll keep an eye on as his back is an issue, but he’s going to give it every possible opportunity to keep playing and we’re confident he’ll be available again too.

“Whilst it was good to see George [Blackwood] back who offers a different option in our attacking third and he’s keen to get back out there playing, with little Harry [Vaughan] is gaining an understanding of what's required in possession and out possession. For a young player like him the best place to learn is on the football pitch. So again, I think from now until the end of the season he’ll get more and more inclusions if he maintains his high levels in training.”

Curle After Stalemate At Bradford


The Head Coach spoke to iFollow Latics after the goalless encounter at Valley Parade. 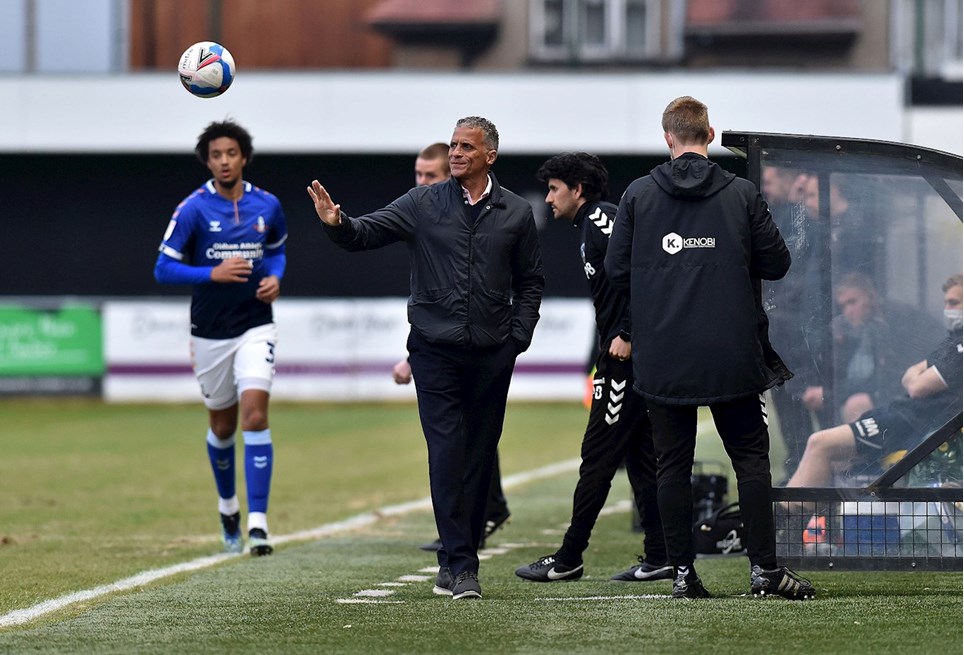 
The Head Coach shared his thoughts with iFollow Latics after the impressive win in North Yorkshire.


The Head Coach spoke to iFollow Latics after the draw at Glanford Park. 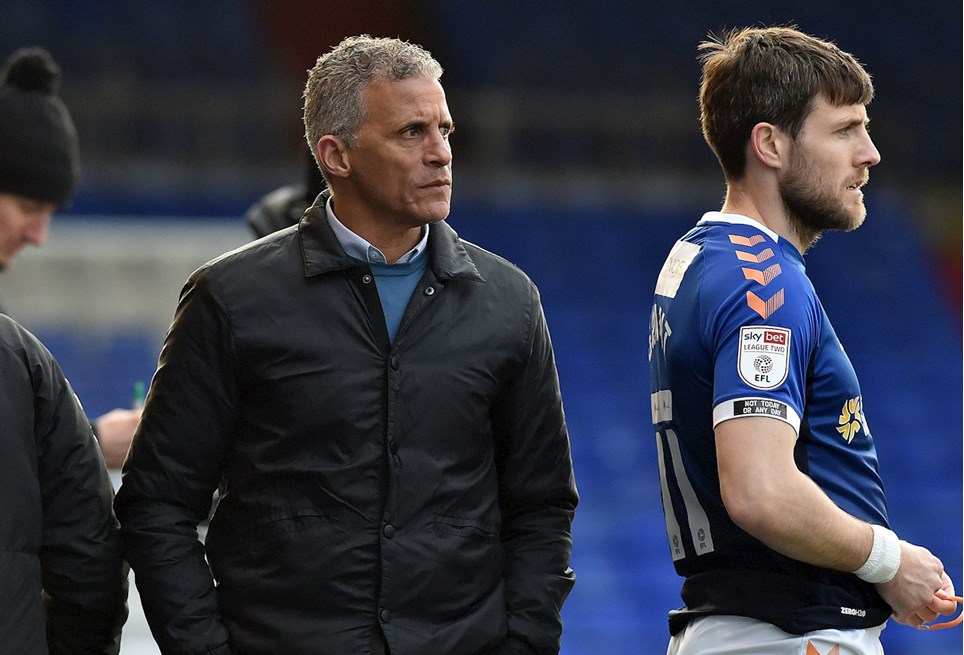 Curle On Searching For First Win


The Head Coach is encouraged with his side’s reaction to his first two weeks in charge despite still searching for his first three points. 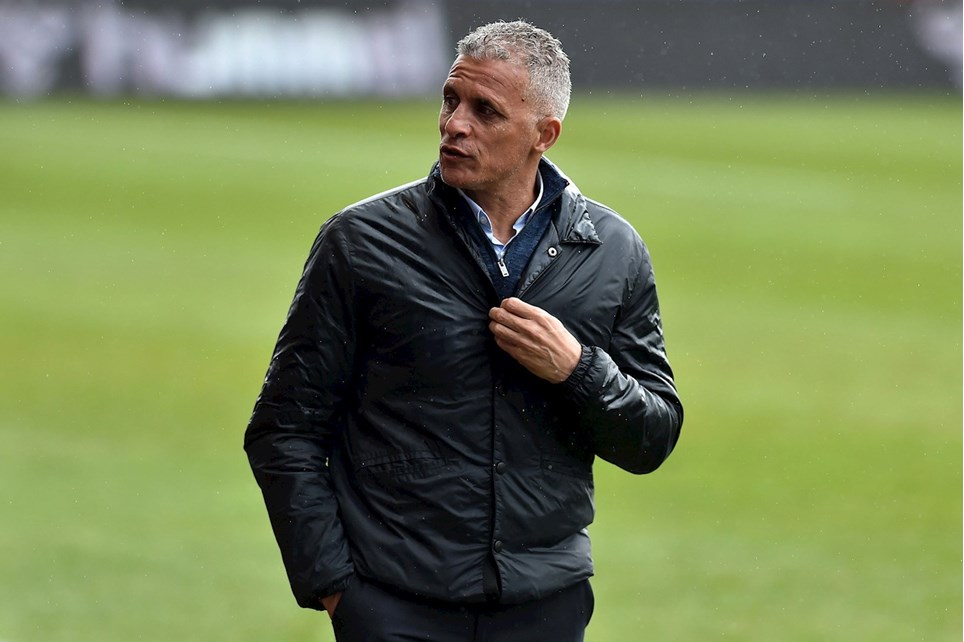 Curle After Defeat At Mansfield


The Head Coach spoke to iFollow Latics after defeat in the penultimate league game.


The Head Coach sat down with iFollow Latics ahead of the penultimate league fixture at Field Mill.