Oldham Athletic are pleased to announce that Dylan Fage’s contract has been extended for the 2021/22 season.

Initially joining on a two-year deal, an option clause has been taken. Making 38 appearances for Latics so far this season, scoring his first professional goal against Walsall in December 2020, he recorded an additional 15 games in his first campaign.

Throughout his time at Boundary Park, he has proved his versatility after operating at right-wing, central-midfield and right-back as well as adapting into the Head Coach’s wing-back system.

The youngster has shown glimpses of his ability and potential since he joined Latics from Auxerre in July 2019. In the FA Cup, the 22-year-old provided an outstanding assist for Bobby Grant against Hampton & Richmond Borough as he dribbled from his own half before delivering a pinpoint low cross to the striker. 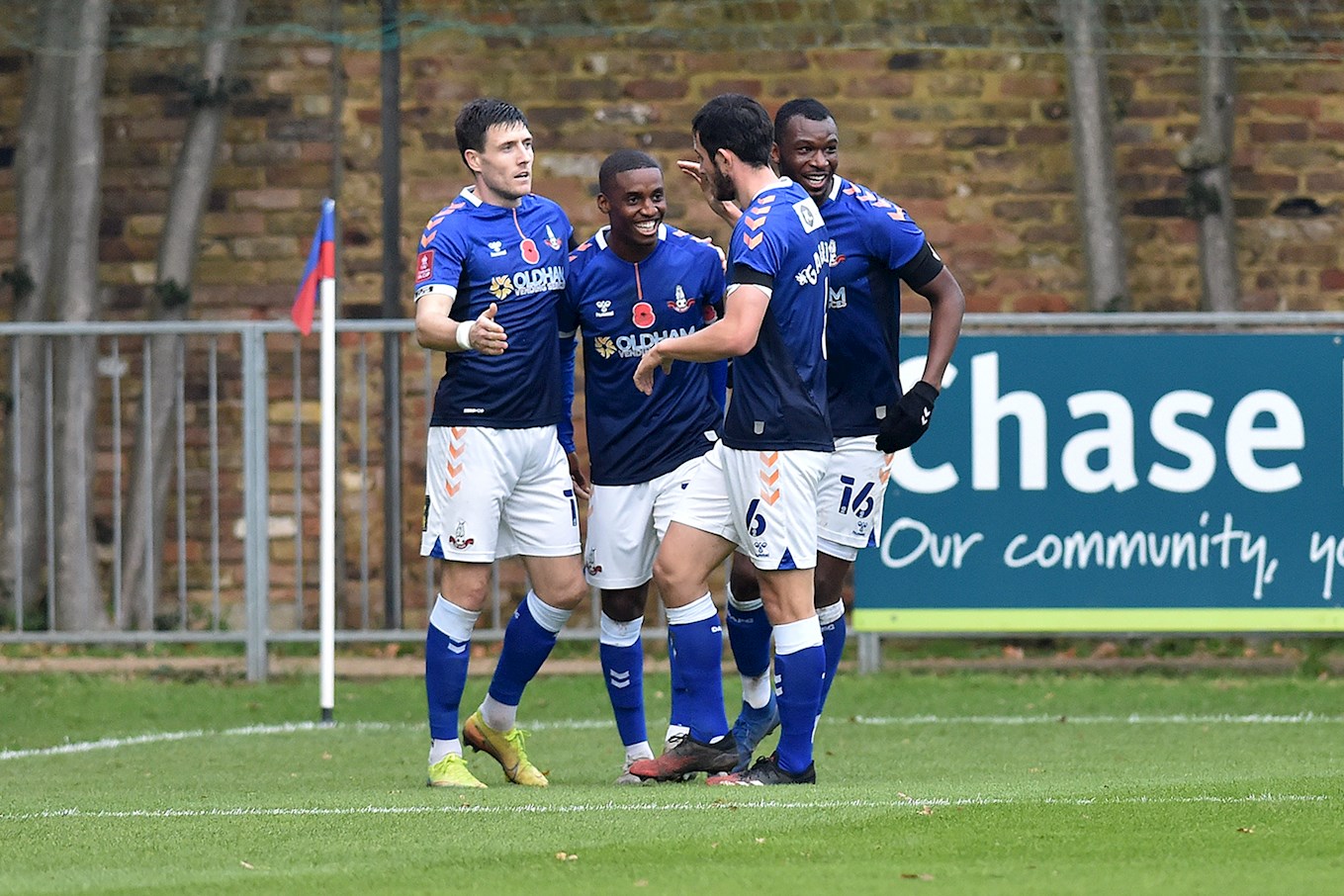 After the Frenchman put pen-to-paper on the extension, Head Coach Keith Curle said: "He's very dynamic and can be an exciting player that’s still learning his trade in a relatively new position as well.

"He’s got a turn of pace with trickery which is good on the eye. Also, he can turn midfield and possession-based dominance into an attack at the drop of a hat. He's got a great attitude towards learning and developing which is pleasing and now he's had a couple of season's here to settle he can start to improve more."

Dylan joins Keillor-Dunn, Bahamboula, Diarra and Jameson who have all agreed new deals ahead of the summer.