Keith Curle’s side have hit a decent run of form of late and look intent on finishing the season in style with three wins from their last four, scoring 15 goals.

Last time out, Alfie McCalmont, Dylan Bahamboula and George Blackwood were all on the scoresheet to see off Harrogate Town in a 3-0 victory. 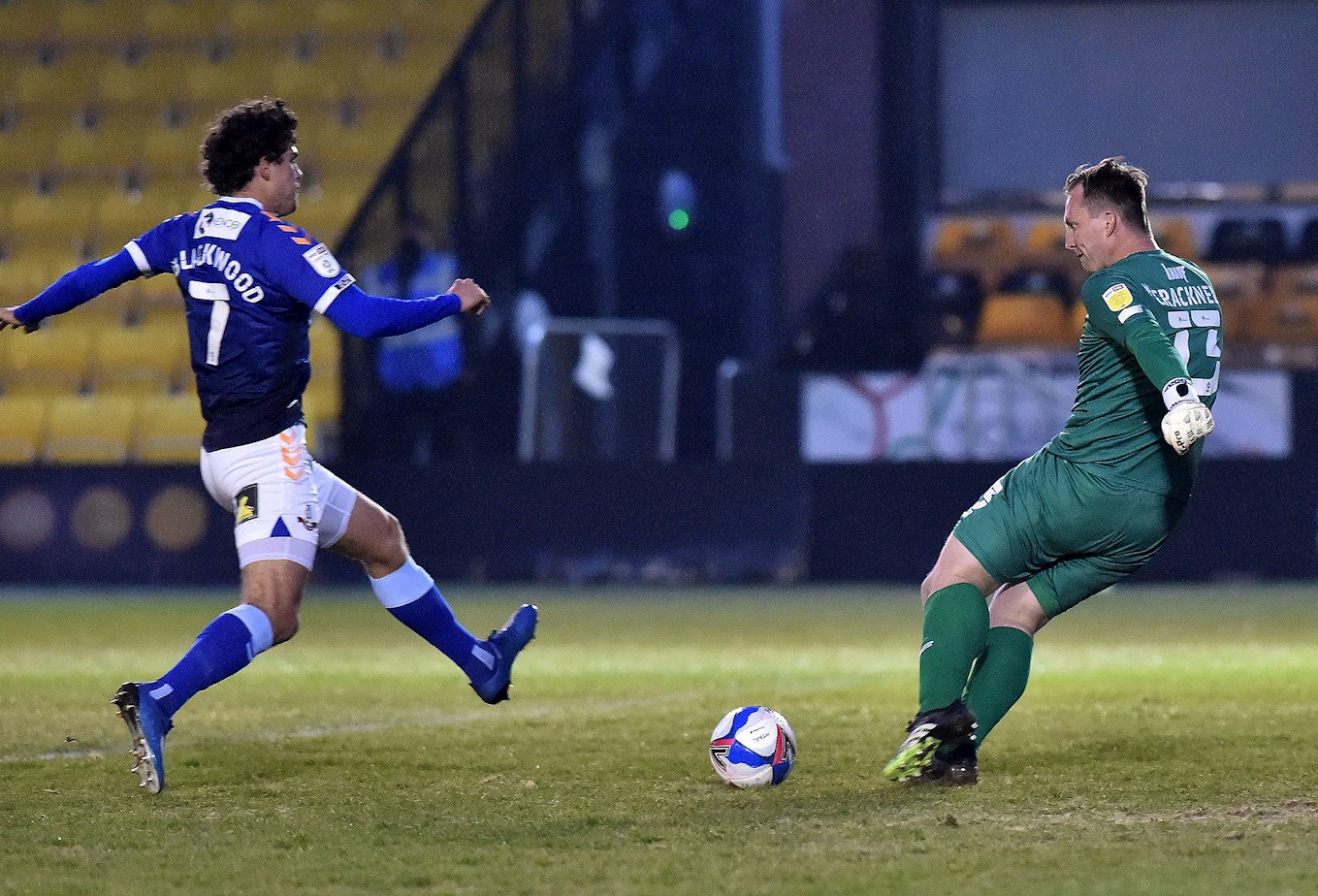 Grimsby Town are not in good form coming into this fixture and have won just two of their previous 11 outings.

Morecambe beat them 3-0 in midweek, but it is also worth noting that whilst they have not been winning a lot of games, they have also not lost many and incredibly, seven of their last 11 have ended up as draws.

Town have been unable to find a good run of form all season and as such sit at the foot of the Sky Bet League Two table despite beating Bolton Wanderers recently.

Failure to pick up a result at Boundary Park could see them officially relegated to the National League.

Latics have not lost a competitive game against Grimsby since August 1997 and are unbeaten in eight against them (W5 & D3).

The points were shared the last time the two clubs met in an uneventful goalless encounter.

When the sides met at Blundell Park earlier in the season, Latics picked up a rare clean sheet but unfortunately couldn’t manage a goal of their own, but included a promising performance from Youth Team striker, Junior Luamba.

Zak Dearnley is looking to make a return to the side before the end of the season after a lengthy period of time out with two serious injuries.

Goalkeeper Ian Lawlor is out for what looks like the remainder of the campaign and it is still unclear whether Bobby Grant and Serhat Tasdemir, along with Raphael Diarra and Sido Jombati are available for selection.

Paul Hurst is the man in the dugout for the visitors. 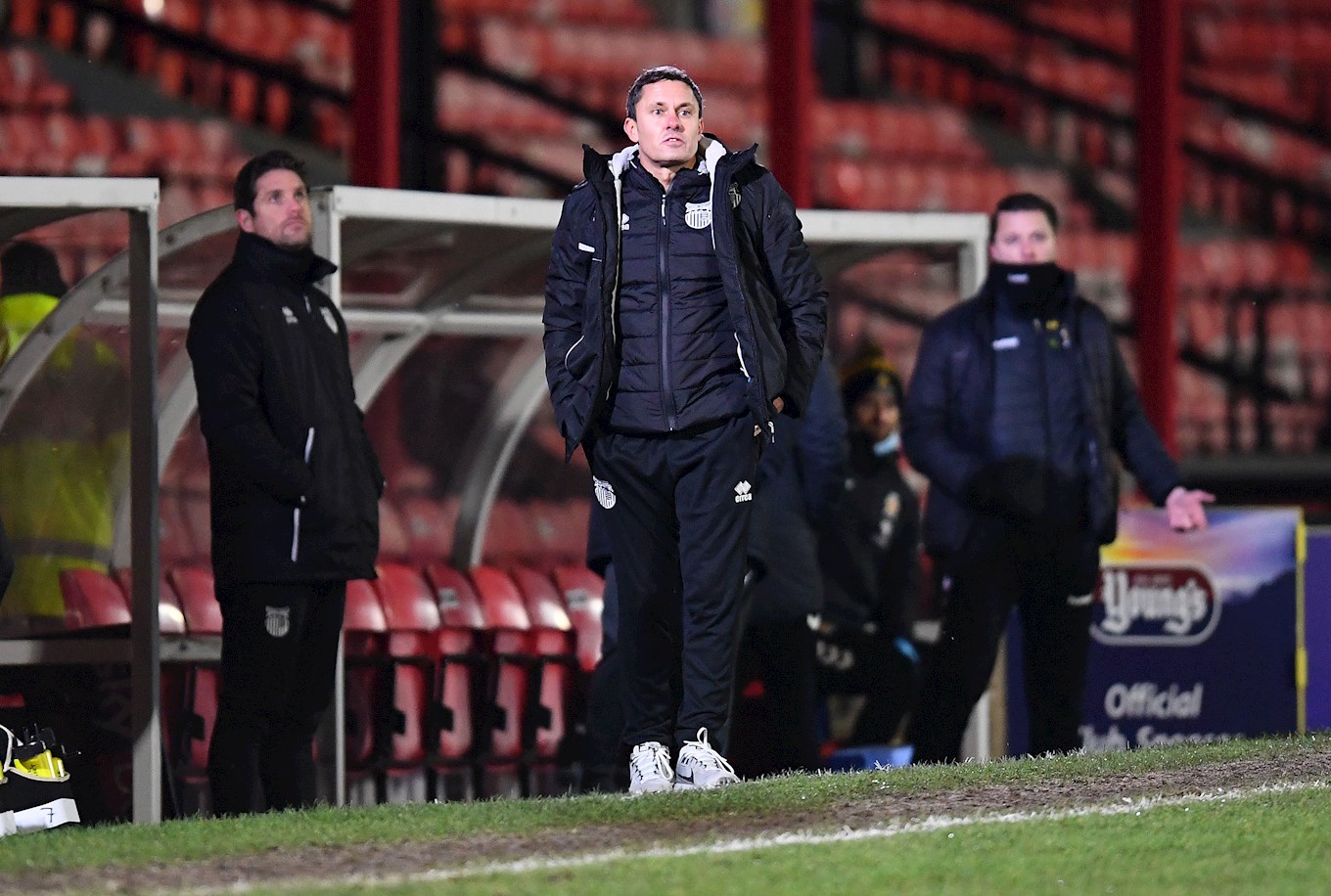 On the 30th of December 2020, Hurst was appointed manager of Town for the second time, replacing Ian Holloway as manager.

As a player, Hurst mainly played for Rotherham United, where he went on to make over 400 appearances for moving on to management.

He got his first job in management in 2009 as joint with Rob Scott, they took roles with Ilkeston Town and then Boston United before the pair were appointed at Grimsby Town in 2011.

Hurst was with the club until 2016 and oversaw their promotion back to the Football League via the playoffs in May 2016.

He has since had spells with Shrewsbury Town, Ipswich Town and Scunthorpe United before ending up back at Blundell Park.

The referee in charge is now Alan Young. 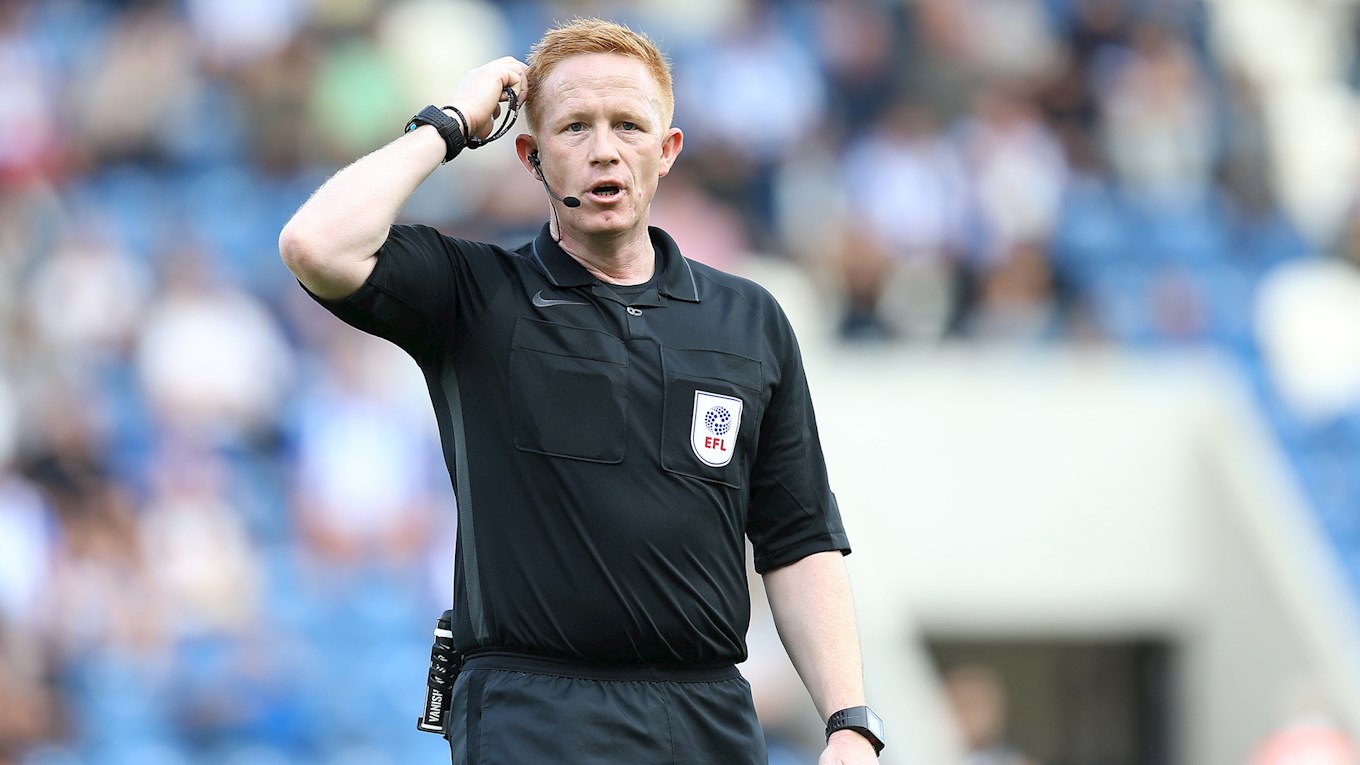 He has taken charge of 31 games so far this season, handing out 131 bookings and three red cards.

His last and only Latics fixture this campaign was back in December 2020 in the one-nil defeat to Tranmere Rovers at Boundary Park, with three of the four bookings going to Oldham.

His assistants are Gareth Viccars and Ollie Williams with Abbas Khan as the Fourth Official.

Latics have been made favourites at 5/4 to claim their fourth win from five games.

Grimsby are 2/1 to keep their faint survival hopes alive whilst a repeat of the stalemate from earlier on in the campaign is 23/10. 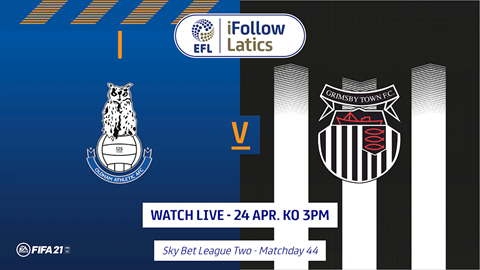