Another Sky Bet League Two campaign starts to come to an end with a trip to Crawley on Easter Monday (3pm KO).

Latics were on the wrong side of a 1-0 score line in the last game as they lost to Stevenage on Good Friday.

Latics’ opponents are currently on a poor run of form and find themselves without a win in five games.

Last time out, they drew 0-0 with Scunthorpe United which did put an end to a three game losing streak.

Crawley find themselves 14th in the League Two table, seven points better off than Oldham.

When the two sides met at Boundary Park in September it was the Red Devils that were victorious.

Despite leading through Danny Rowe, Latics found themselves 3-1 down with 20 minutes to play and Conor McAleny’s 79th minute strike unfortunately was just a consolation effort.

Dylan Bahamboula has returned from international duty and should be available for selection.

Crawley have failed to score in either of their last two games but if there’s anyone who can end that streak, it’s Tom Nichols. 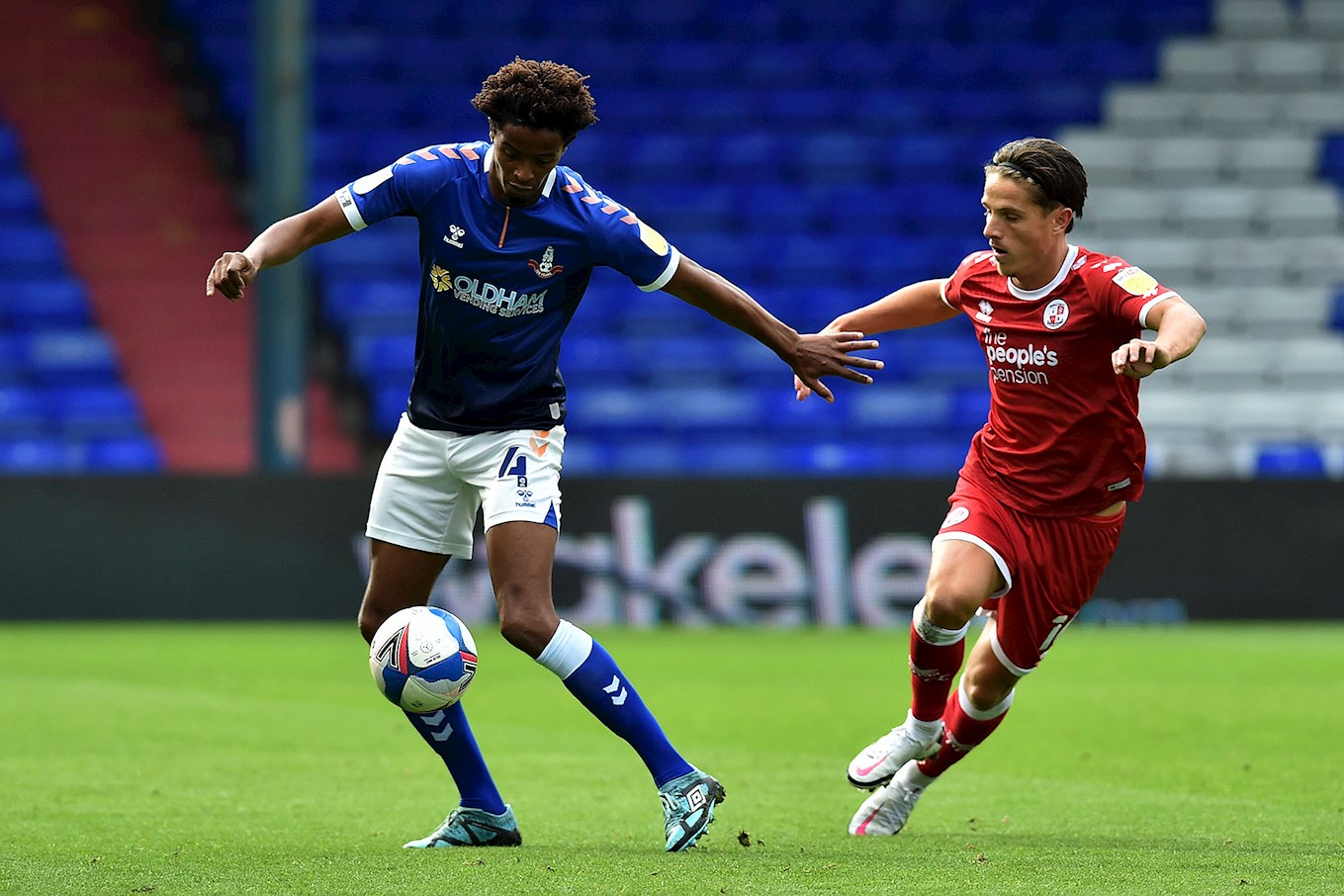 Nichols has scored a very respectable 11 times for the Red Devils this season, with one of those coming in their victory against Latics at Boundary Park. 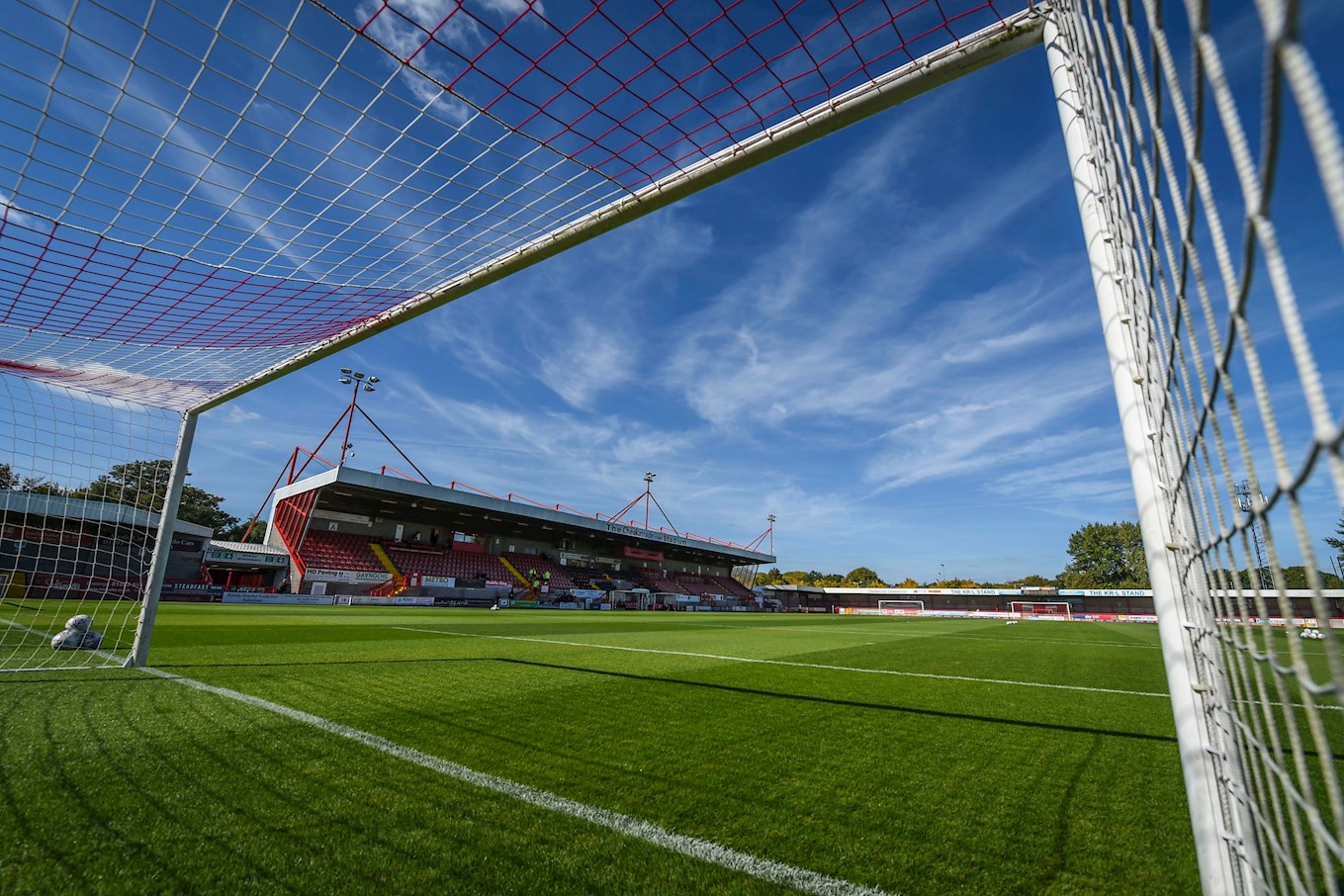 Today's referee is Will Finnie, standing in for James Adcock who was originally appointed.

He has taken charge of 29 games this campaign, handing out 78 bookings and three red cards.

His last game involving Latics was back in November in the 2-1 win over Cheltenham at Boundary Park.

He will be assisted by Richard Morris and Stephen Finch, the vacant Fourth Official is to be confirmed due to Mr. Finnie stepping in.

Crawley are 21/20 favourites for the clash whilst Oldham and the draw are both priced ay 12/5. 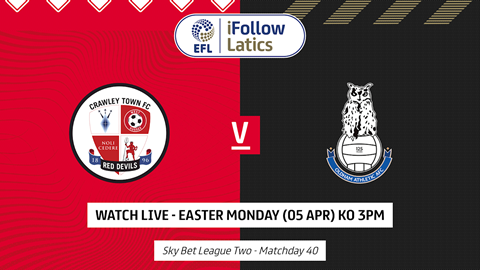