Oldham Athletic are delighted to announce that striker Jacob Blyth has put pen-to-paper on a short-term deal with the club for the start of the 2021/22 season initially.

The 28-year-old has spent time on trial with Latics and has impressed the gaffer with his hard-working attitude, his presence whilst leading the front-line and his desire to improve his game to the next level.

Blyth began his career at his local non-league side Nuneaton Griff, where he netted 19 goals in 35 matches before joining Leamington. Once again, he demonstrated his ability to be lethal in front of goal as he found the back of the net on 17 occasions.

After becoming a hot prospect, a host of clubs were chasing his services across the country and Leicester City won the race to sign the forward for an undisclosed fee. Initially, he began his time at the King Power Stadium in the Development Squad and finished his first campaign as the top goalscorer.

Whilst at the Foxes, Blyth enjoyed numerous loan spells in the EFL which proved to be invaluable to his progression into senior football. Most notably, he managed to score three times in 11 appearances at Northampton Town before Burton Albion utilised his ability to hold up the ball up and effectively bring his teammates into play.

The 6'3" striker has had several permanent suitors over the past few years including Motherwell, Barrow and Macclesfield Town and he implemented his dominance in aerial battles, however, struggled with a variety of injuries. Blyth has worked extremely hard to be able to regain his full fitness and he’s eager to prove his worth. 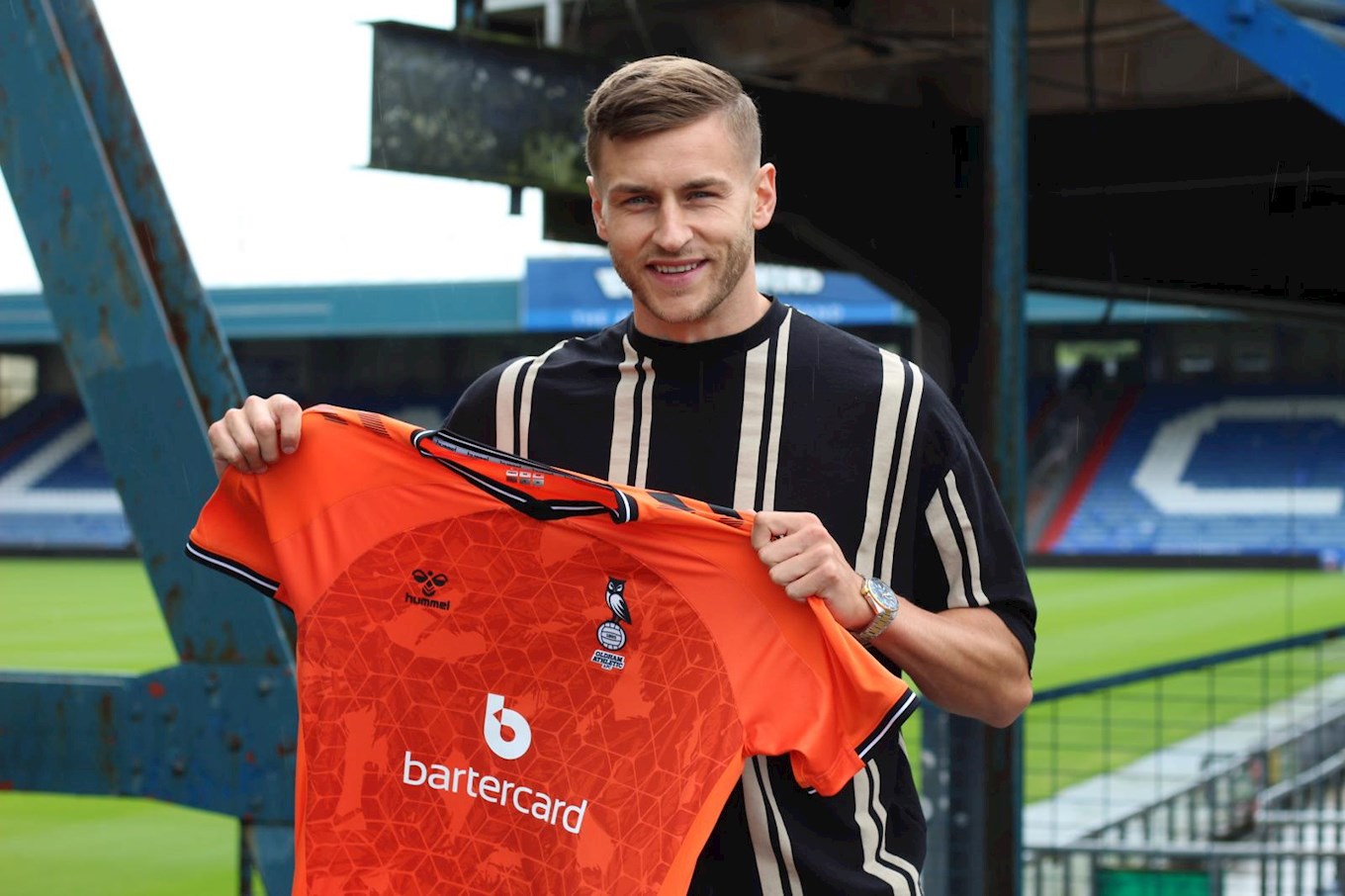 Head Coach Keith Curle believes that the forward possesses the right characteristics to be successful at this football club; "Jacob's come here full of confidence and the motivation to make this opportunity count.

"He'll admit himself he's come through a tough period a much better player on and the off the pitch and fully understands the role he will have in the team we're building.

"He's done really well in training and provides us with another option in attack we currently don't have. The way we want to play he can become a key part of that and I'm sure he'll be a success with the chances we create."