Oldham Athletic are delighted to announce the signing of Jack Stobbs on a one-year deal.

Stobbs, who operates at right-wing and wing-back, has spent a lengthy amount of time on trial with Latics and returned for the full pre-season schedule – scoring against Ashton United, Stalybridge Celtic and Rochdale.

Born in Leeds, the 24-year-old developed through the youth ranks at Sheffield Wednesday and made his professional debut at Hillsborough in March 2014 against Bolton Wanderers.

Overall, he made six appearances for the Owls and captained their U23’s side as he led them to title success in the Professional Development League 2 as well as the National Championship.

Stobbs has enjoyed two loan spells throughout his career, the first arrived at Port Vale in the 2017/18 campaign and he gained some vital experience at the Valiants before making the move north of the border.

Livingston acquired his services and, during his time on loan, Stobbs scored his first-ever senior goal in his debut for the Lions as they won 4-1 against Ross County. Interestingly, the effort was named the goal of the season by a local national newspaper.

Most recently, Stobbs maintained his fitness during the pandemic by playing for local side Grantham Town and he exemplified his professional characteristics whilst at the Lincolnshire-based outfit. 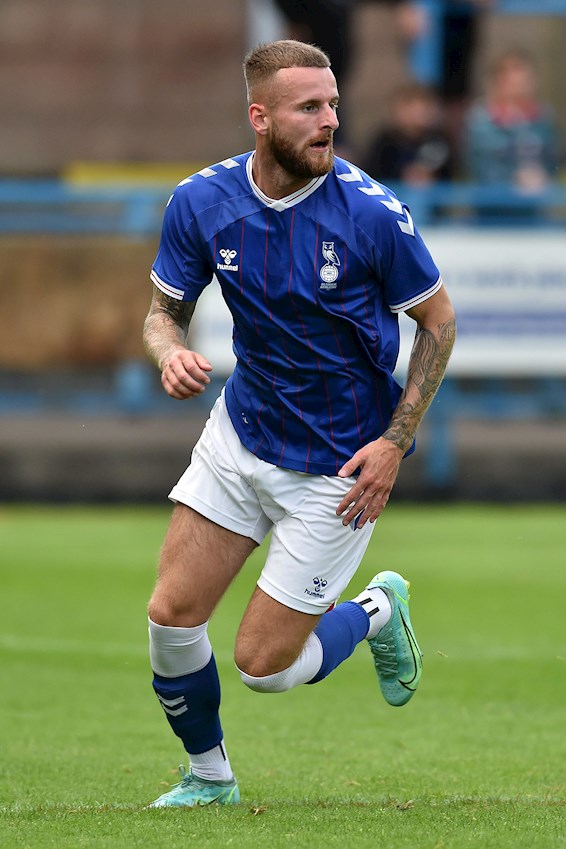 Head Coach, Keith Curle is pleased with the progression that Stobbs has made whilst on trial, as he said; "Jack has been with us for a while, joining on trial towards the end of last season with a view to signing if he did well and he's done that. I have to say, he is one of the most committed players I have ever come across.

"He's worked hard and earnt the right to be rewarded and given this opportunity. From what we've seen in pre-season, he's a real team player that wants to get on the ball and it's shown with the three goals he's managed to get from a wide position.

"Yes he's a raw talent and has to keep focused if it's going to be a success for him personally as well as the club, but there's no doubting his attitude and I can promise the supporters this lad is determined to make a positive impact. All we can do is give him the chance and platform to keep showing us that this season when it really matters."