Oldham Athletic are pleased to announce the signing of goalkeeper Danny Rogers on a one-year deal.

Rogers has spent part of pre-season on trial with Latics and caught the eye in our friendlies against Premier League outfit Burnley as well as Crewe Alexandra and, especially, in the first-half against Rochdale keeping a clean sheet before being replaced at the interval.

The 27-year-old progressed through the academy at Aberdeen and managed to make three appearances for the club, and he remarkably had five loan spells away from the Pittodrie Stadium. 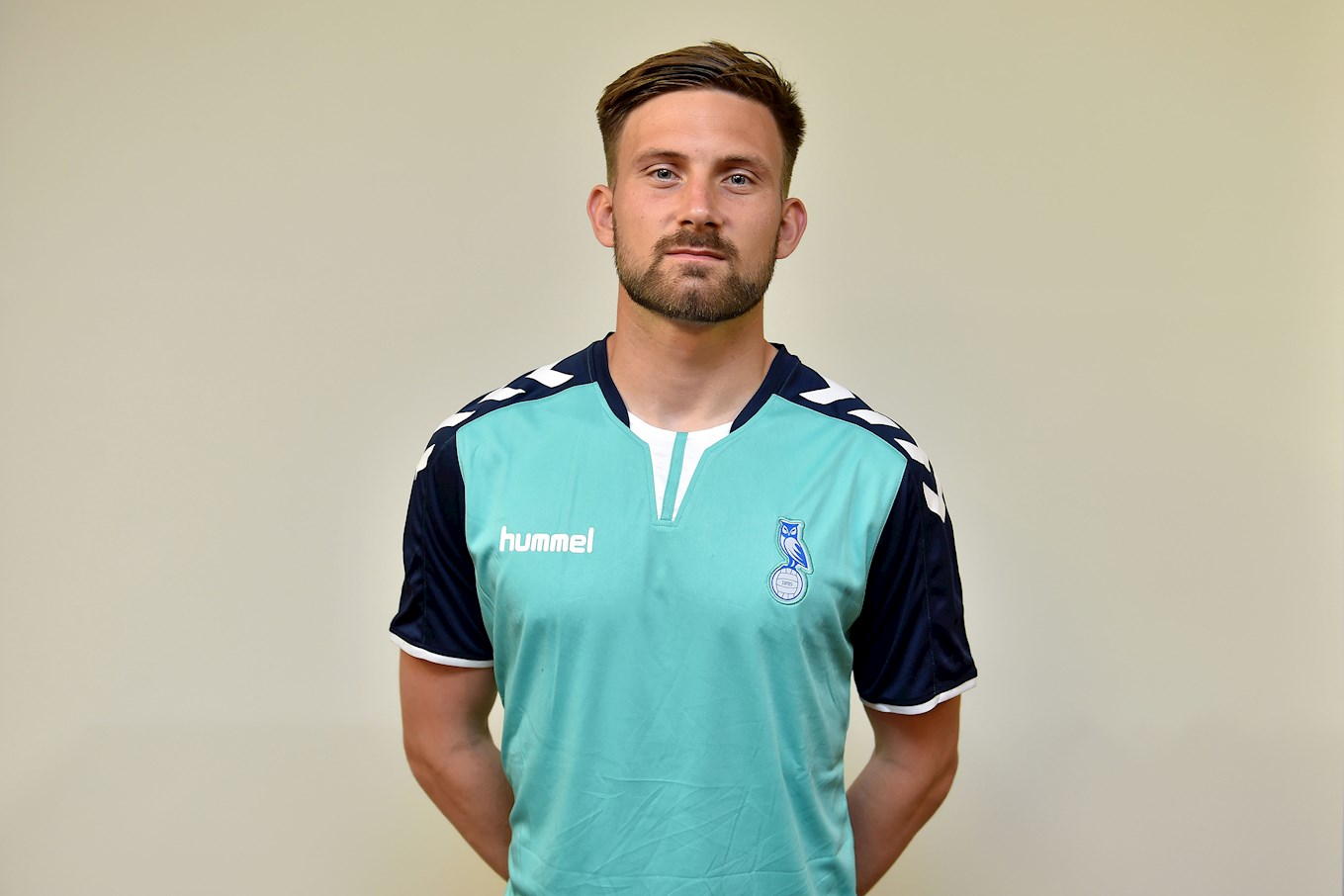 Head Coach Keith Curle is happy he's been able to find the right person to provide tough competition for fellow new signing Jayson Leutwiler and he’s excited to see what he can offer his squad; "Danny has done extremely well in pre-season and it was a very easy decision to make in the end.

"He's the perfect competition for the goalkeeping department we've built and he's eager to earn that starting spot as well. After his performances he knows he has my full backing and there's nothing better than having two fully fit and alert goalkeepers both pushing each other to be better for the benefit of the team."