Oldham Athletic are pleased to announce the signing of Jamie Bowden on a season-long loan from Tottenham Hotspur.

The highly-rated 20-year-old joins Keith Curle’s squad ahead of the new season, becoming the eighth new face to the playing squad this summer. 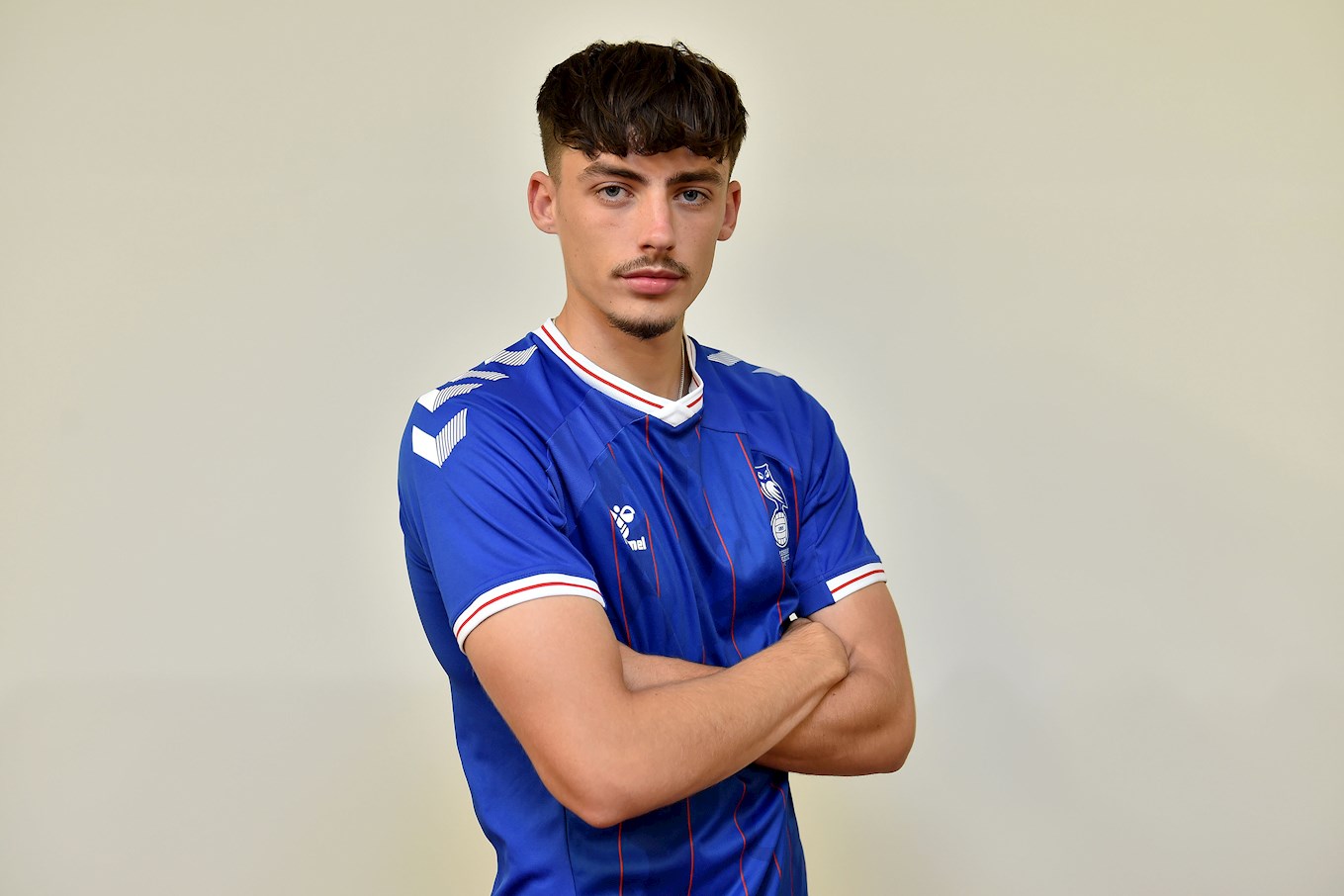 On his latest loan signing, Head Coach Keith Curle said; “Since he came on Monday morning he’s trained with us as a group and we can see why he’s come with great references and why his club rate him so highly.

“He’s extremely confident and comfortable on the ball and I’m sure he’ll make the most of this opportunity. It’s a brand new challenge and he knows how important he could potentially be to this team. He just needs to keep working hard and put into practice all the experiences he’s already had at a very young age.”