Keith Curle’s men will be looking to get off to a flying start after a productive pre-season period.

It will also be a long-awaited return for Latics fans to Boundary Park for a competitive fixture after well over 500 days!

The Exiles came so close to winning promotion from the Sky Bet League Two last term.

After being up and around the automatic spots for most of the season, County fell into the playoffs where they saw off Forest Green Rovers in the semi-final.

A controversial Morecambe penalty decided the Wembley final sending the Shrimps into the third tier of English football whilst Newport suffered the playoff final heartbreak.

Latics boast an impressive record against the Welsh opposition, which includes doing the double over them in the previous season.

In the same fixture last term, Latics came out on top in a typically high scoring affair. Goals from Davis Keilor-Dunn, Bobby Grant and an own goal saw Oldham claim a 3-2 win which was helped by the Exiles being reduced to 10 men in the first half. 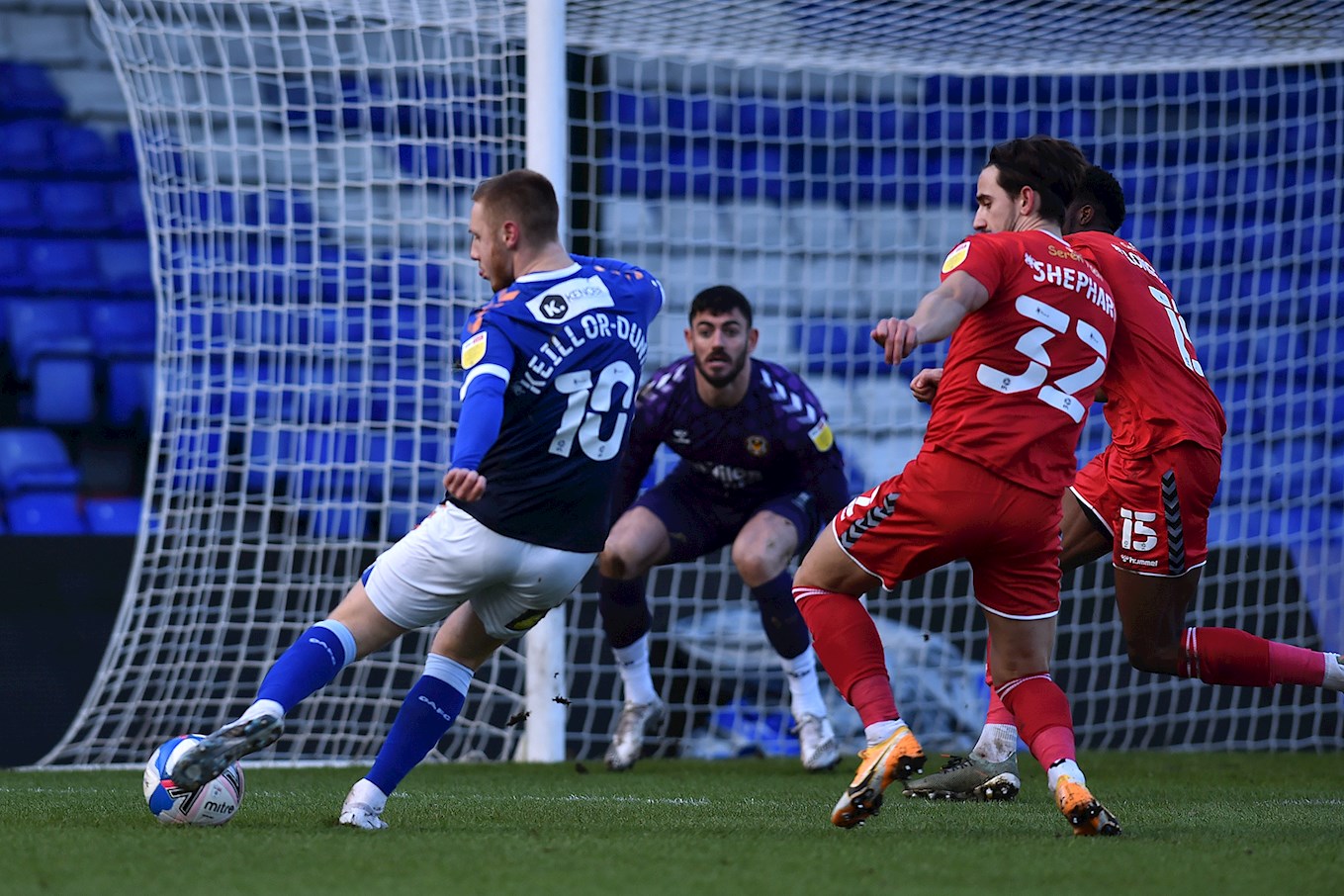 In the reverse fixture, it was a fine 4-2 win for Latics with Keillor-Dunn again on the scoresheet with Conor McAleny, Alfie McCalmont and Zak Dearnley contributing the other three goals.

Oldham have won all of the previous four meetings against the Exiles. In the 2019/20 season, they won 1-0 at Rodney Parade and it was a fantastic 5-0 romp at Boundary Park.

Curle will be hoping that his side can maintain this good run of form against Newport as they look to kick off the 2021/22 season in style.

Highly rated youngster Timmy Abraham has joined up with the Exiles for the coming season. 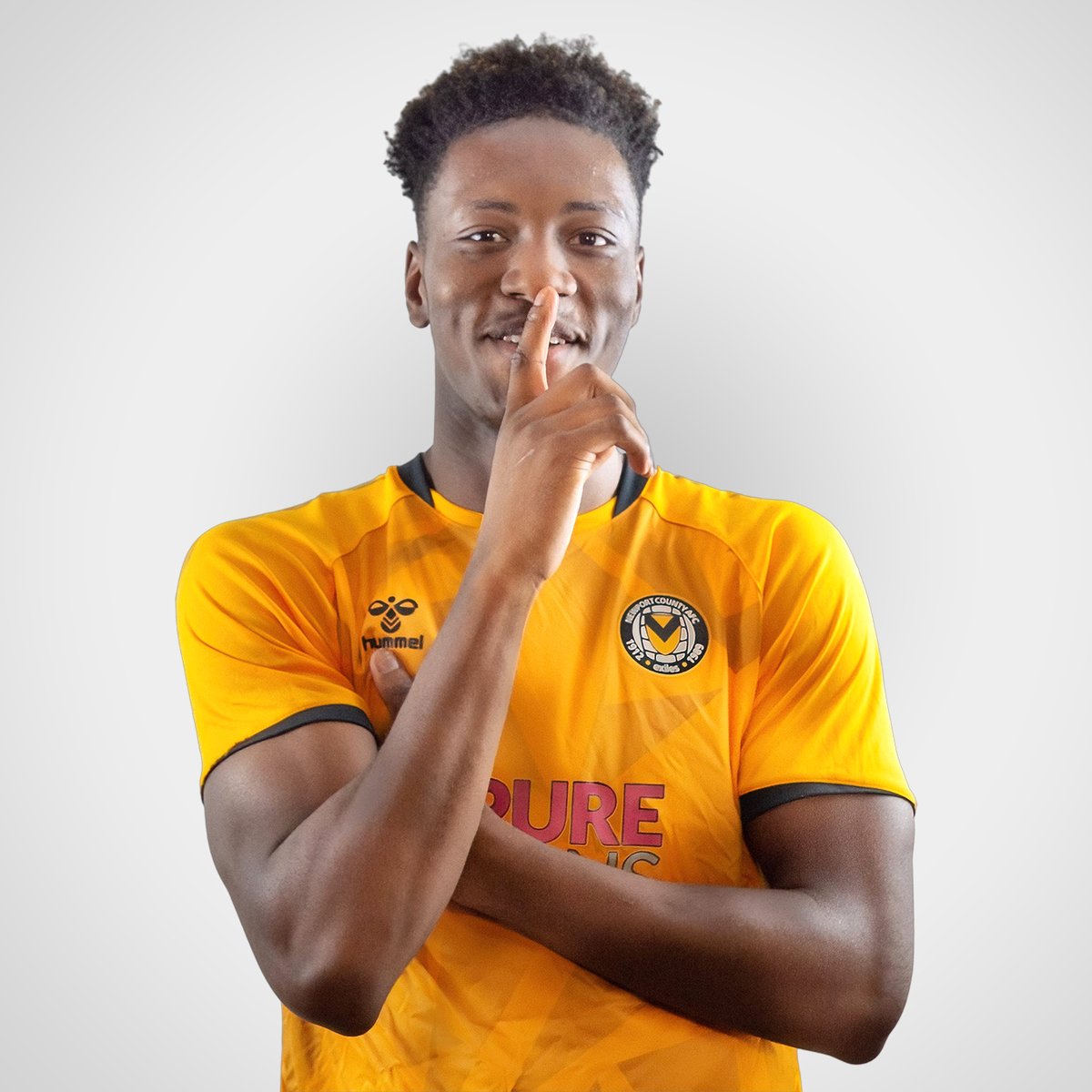 The 20-year-old joins the Exiles on a season long loan deal from parent club Fulham and he will be hoping to kick on in League Two this campaign.

During pre-season, Abraham had a trial period with League One outfit Cheltenham Town. Despite scoring an impressive two goals in three games, the Robins decided against snapping up the youngster’s services, leaving the door open for Newport to get their man.

Christopher Missilou is a name that Latics fans will remember. 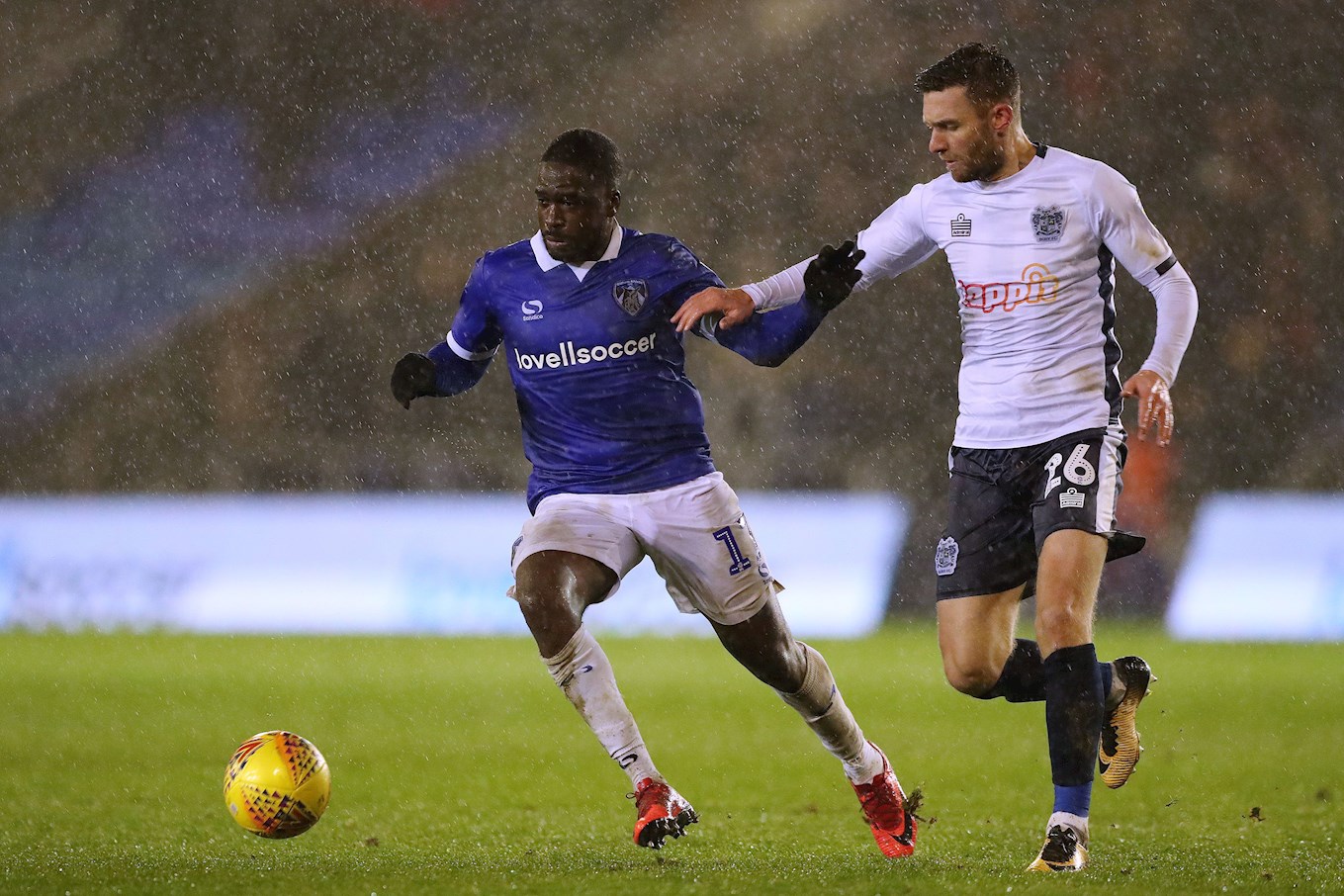 It was at Boundary Park where the Congo international got his first taste of English football where he went on to play 72 league games for the club between 2018 and 2020.

Upon the end of the 2019/20 season, Missilou departed Oldham to join Sky Bet League One side Northampton town but his time with the Cobblers was short lived as he was again on the move in the following transfer window.

Swindon Town was his next venture, but he was unable to prevent them from suffering relegation back to the fourth tier. 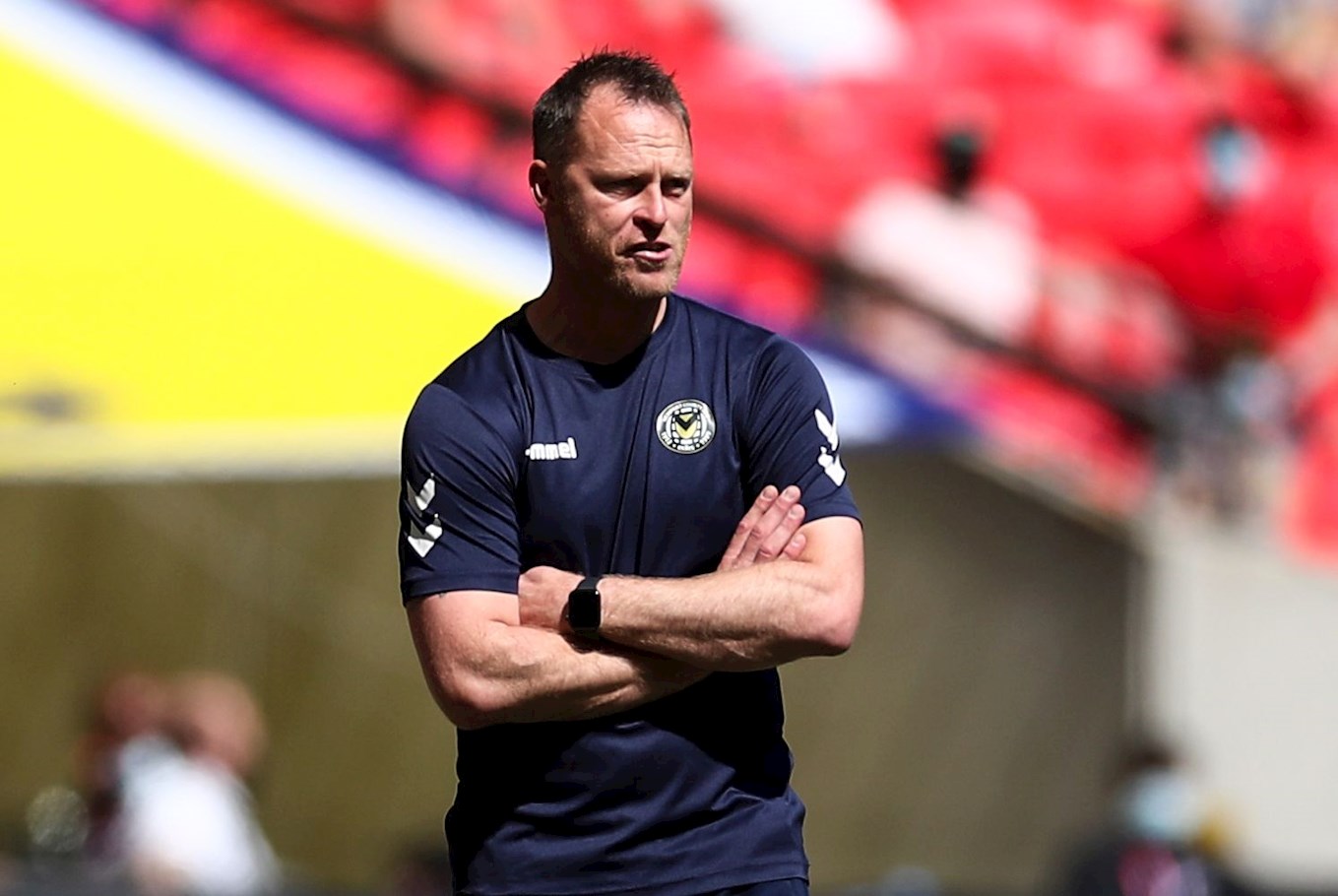 Boss since March 2017, Flynn has overseen a fairly dramatic change in fortunes for the Exiles.

Upon his arrival, they looked destined to fall out of the Football League but since he has come close to leading them up into the third division.

Another impressive feat on his CV, is taking the Exiles to the fifth round of the FA Cup in the 2018/19 season for the first time since 1949.

The man in the middle is Tom Nield. 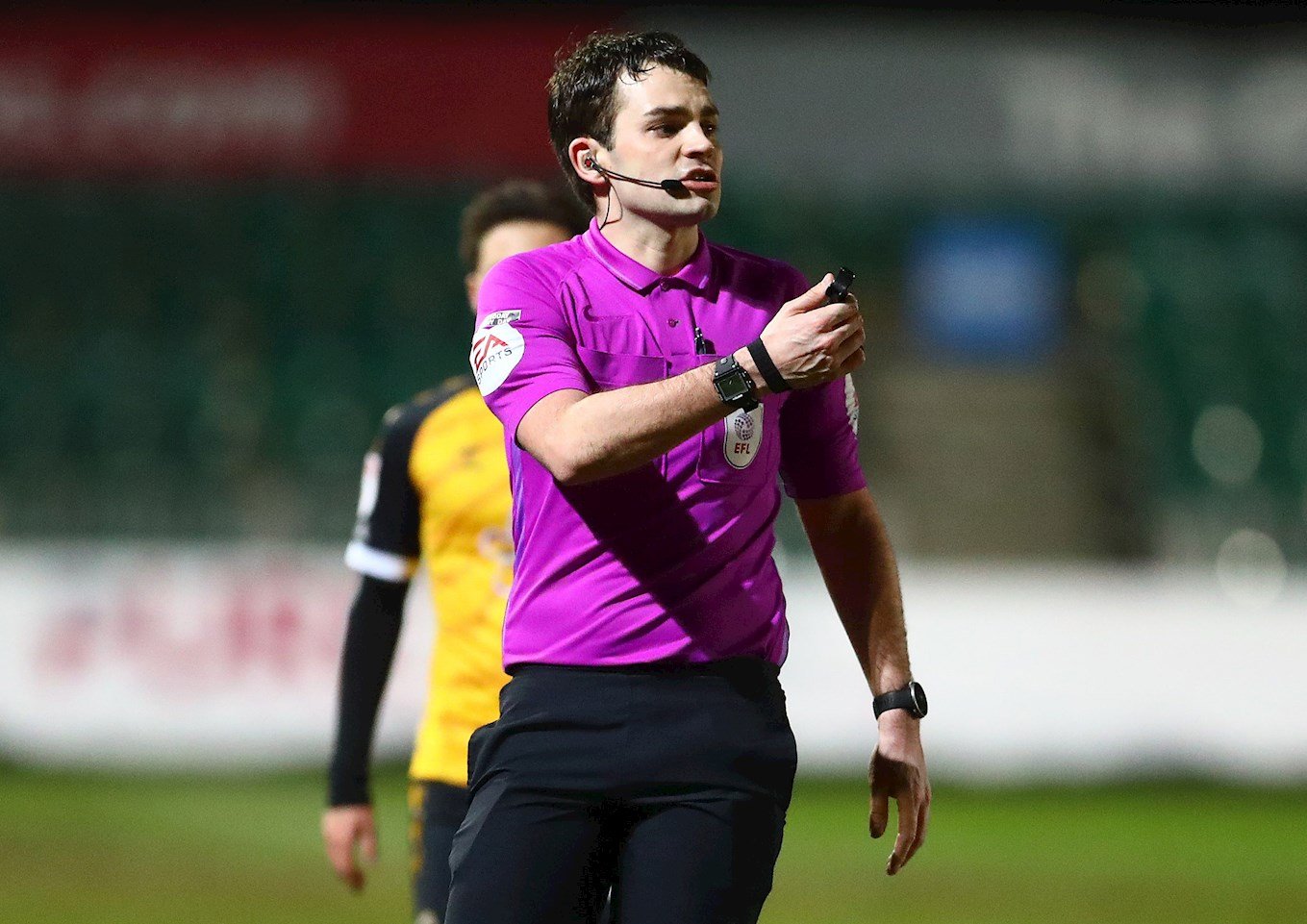 His last fixture in charge of Latics arrived in December 2020 as we drew 0-0 away at Grimsby Town and handed out six yellow cards.

He took charge of 32 games last campaign, handing out a total of 109 yellow cards and three red cards.

He will be assisted by Declan Ford and Daniel Woodward, with Lee Freeman as the Fourth Official.

Despite Latics good record against them, County are the bookies favourites to claim all three points in the season opener, priced at 7/5.

Latics on the other hand are priced at 9/5 whilst you can bet on the draw at 9/4.

In both of last season’s games, Latics won with both teams finding the net, the same thing to happen again is 11/2.