Oldham Athletic are thrilled to announce the signing of ball-winning midfielder Ousseynou Cisse on a one-year deal with an option.

The 30-year-old earned himself a lucrative move into the La Liga with Rayo Vallecano on a lengthy contract before enjoying a loan move at Waasland-Beveren. He returned to France in order to join Tours, where he unsurprisingly impressed in the middle of the park. 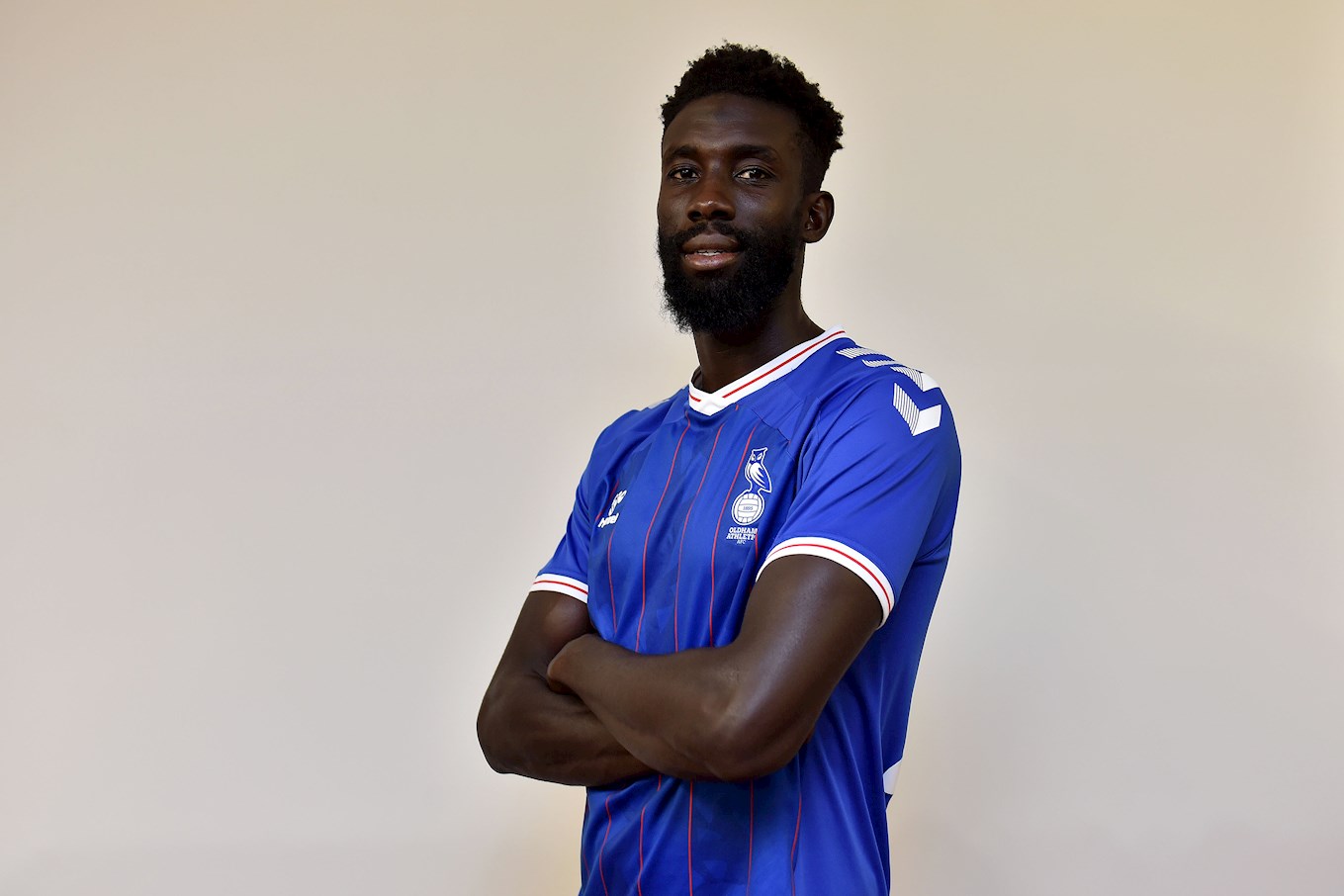 Head Coach, Keith Curle claims that Cisse will be an important part of the team; "You could say he's the missing link to the squad we've been building. We've needed that midfielder that will compete, win the ball and get us back on the front foot.

"Ouss is a great character on and off the pitch and I know he'll enjoy his time up here with us. He's ready to show everyone what he can do and is another leader in the changing room that will compliment what we already have."