150 tickets remain for this weekend’s fixture (Saturday 14 August - 3pm KO) at the Utilita Energy Stadium against Bradford City from the initial allocation.

Oldham Athletic would like to apologise for the delay in the sale of these tickets and the resulting frustration and confusion that has been caused. This is alongside a new ticketing system which has also had its unforeseen problems that the club is still working through.

Originally the club requested for 1,000 tickets, which was on the assumption a further allocation would be made available if needed alongside the pay-on-the-day facility.

Latics have received an initial allocation of 1,000 tickets for the Midland Road Stand, with an extra 200 now being added by the hosts. Unfortunately the South Stand, at this moment in time, is not going to be opened and pay-on-the-day is not in operation, meaning the total number of tickets available this week is 1,200.

After priority was given to Season Card holders on Tuesday, tickets are now on general sale both at the Ticket Office and online by clicking here. The remaining tickets need to be sold before any additional tickets are made available, if at all.

The prices are as follows:

Coach travel is sold out with a departure time of 1pm from Boundary Park.

For fans who have booked online, tickets will not be posted directly due to the tight timescales but can be collected from the Ticket Office the day after purchase and at the opponents ground on the day of the game from the players entrance where a steward will be situated.

The opening hours of the Ticket Office for the remainder of this week are as follows:

Match tickets and coach travel will go off sale online and in-person at 3pm on Friday 13 August.

For ambulant, wheelchair and disabled supporters tickets will have to be purchased from the Ticket Office if possible. For more information and any assistance, please email supporter.services@oldhamathletic.co.uk


In light of ongoing issues with crowd behaviour at Boundary Park, several internal meetings have taken place and also means dialogue with Greater Manchester Police and other relevant bodies will... 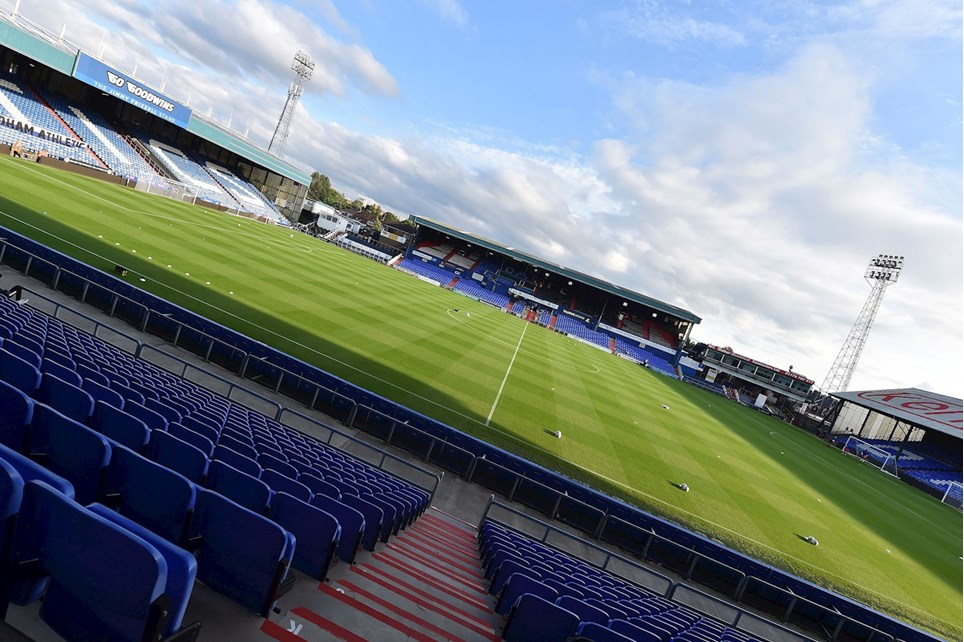 
Match details for the opening Northern Group B fixture of the Papa John's Trophy against Salford City at Boundary Park have been confirmed. 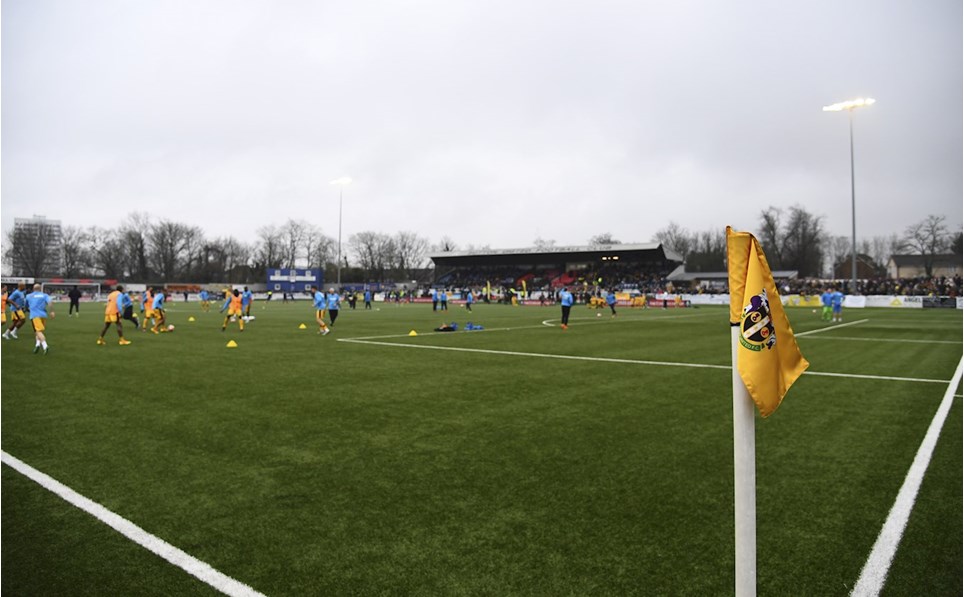 
Ticket and travel information for the away fixture at Gander Green Lane against Sutton United (Saturday 28 August - 3pm KO).