After its inception last summer, the Oldham Athletic Development Centre has become a huge success helping a number of young footballers transition into the Academy.

Feeding a number of players into the setup last season across the U8s up-to the U14 age group, the Development Centre is centred around unearthing local talent at grassroots level, providing high quality coaching and facilities.

Showing there’s an achievable pathway by focusing on player development, the not-for-profit programme has shown promise in the early stages that in the next decade players in the system will hopefully transition into the youth team more and ultimately onto first team football at Latics. 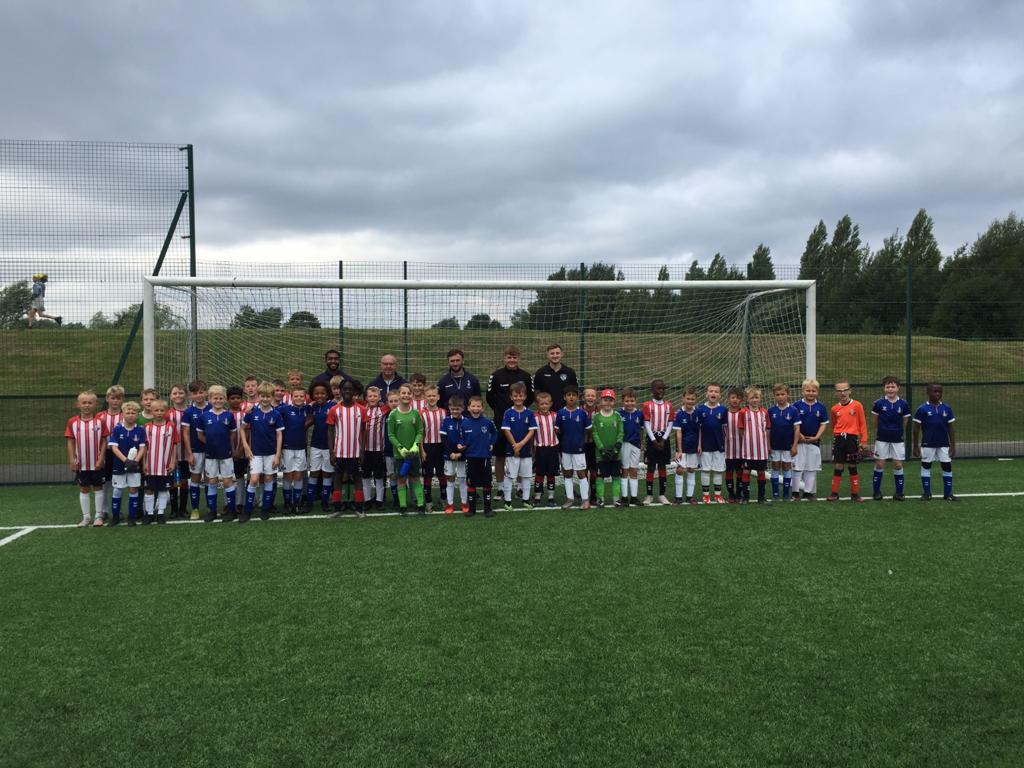 On the fruitful partnership, Development Centre Manager James Caldwell said: “We’re all extremely pleased with how successful it has become already and shows there’s plenty of talent out there locally.

“Whilst the clubs scholars have always had that target of getting a contract in the first team, the Development Centre allows families and young players to realise their potential, even if they have missed out previously, and start on that pathway into the professional game.

“It’s testament to the coaches in the Development Centre and their dedication to have this success so early on. Over the next twelve months we want to keep our standards high and make sure we continue to bring players into the academy structure which is showing again how beneficial and important it is for a club like Oldham Athletic to retain and develop its own players.”

On this, Caldwell added: “The coaching team we have put together has been exceptional, if we want to truly support these young athletes in their development we need to provide the best coaches possible. It’s testament to the current team and the culture we have built that top coaches such as Reece which ultimately benefits the local area and its players.” 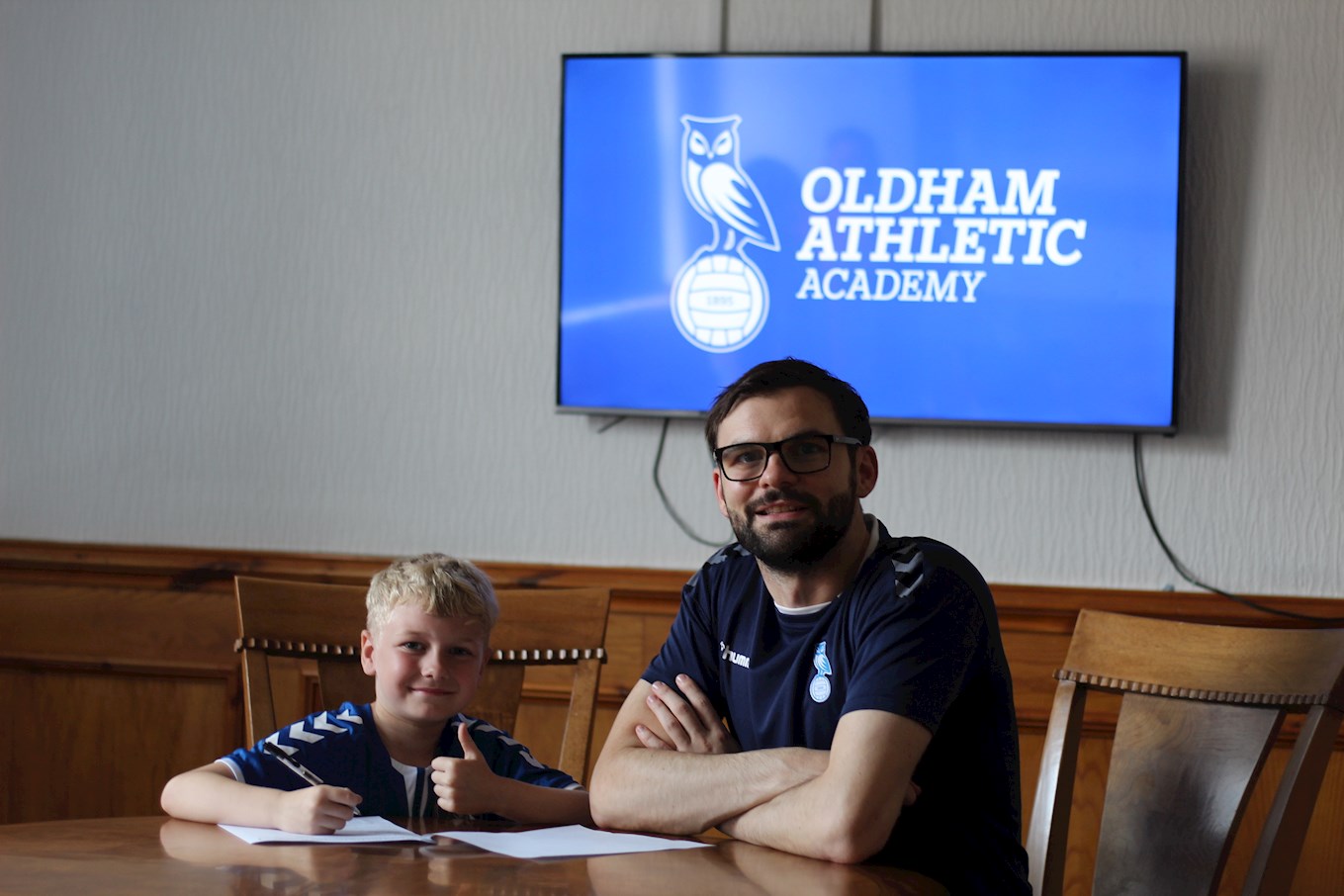 One of the centre’s big success stories this year was in the Under 13’s as a player moved through the Development Centre into the Academy shortly after, before being transferred to Liverpool FC's Academy.

It is now finalising its plans for the forthcoming season with teams from Under 8s to Under 16s starting their pre-season and has seen a direct benefit to the club, with 12 players across the year transferring into the Academy youth structure, from U9s to 15s, meaning there’s a player in each age-group.

For more information on the Development Centre, you can visit http://www.oldhamafcdc.co.uk/

Delighted to see Matty Jones (16) on the pitch for @StalyCelticFC at Tuesday's pre-season game vs @OfficialOAFC.

Matty was an excellent young player for our DC 16's side this season and we're excited to watch his development continue. pic.twitter.com/Rp3TZmDNbR