Oldham Athletic are delighted to announce that creative midfielder Faysal Bettache has signed on a season-long from Sky Bet Championship side Queens Park Rangers.

Bettache, a maestro in the heart of the pitch, has showcased an encouraging amount of progression in the U23’s at Loftus Road before being noticed by their ex-gaffer and former England Manager, Steve McClaren.

The 21-year-old gained vital experience whilst on loan at Billericay Town in the 2019/20 campaign which allowed him to enhance his physicality in the senior game.

Upon his return to the R’s, he’s managed to make several appearances in the first team after making his much-anticipated debut against their local rivals Charlton Athletic. To add to this, Bettache featured six times in the second-tier last season as well as playing in the FA Cup and Carabao Cup.

Most recently, the attack-minded individual started in their Carabao Cup victory over Leyton Orient and made a good impression amongst the coaching staff and fans at QPR after picking up an assist. This means though Bettache will be unable to feature for Latics in that specific competition. 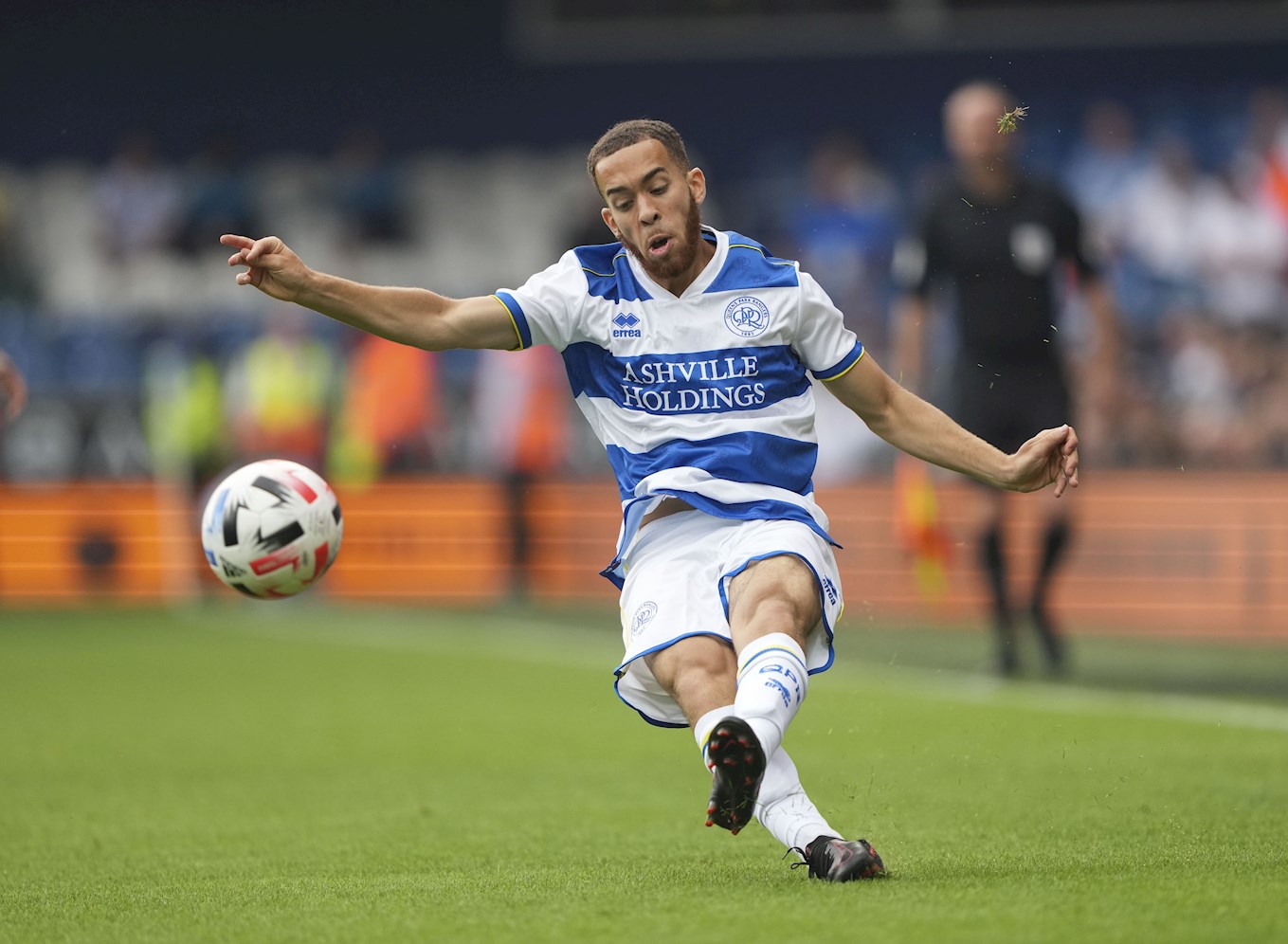 On another new addition to boost the midfield ranks after recent injuries and absentees due to Covid-19, Head Coach Keith Curle said; "Faysal will be great for us, he’s very highly-regarded at QPR and several clubs were interested after being aware of his recent performances and what he and his parent club aim to get out of the loan.

"He's the type of player that will excite the fans, he’s direct and possesses impressive vision as well as having a great attitude which is vital to make sure he compliments the group and the options we have available to us." 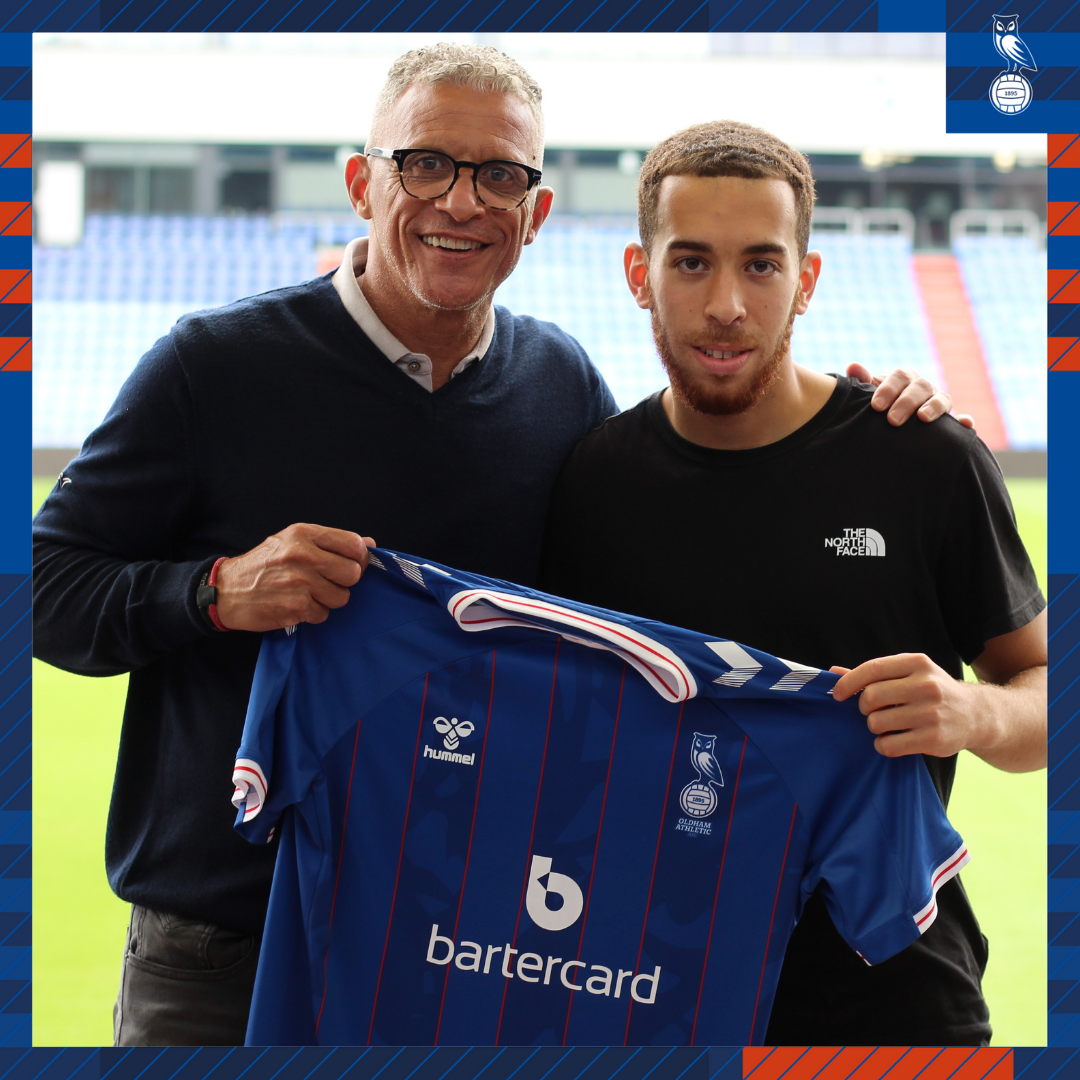 He will wear the #26 shirt for the 2021/22 season and is available for selection this weekend after training with his new teammates towards the end of the week. Please email commercial@oldhamathletic.co.uk if you are interested in becoming his shirt sponsor. For more information, click here.