Still searching for their first win of the campaign, Keith Curle’s side fell to a 1-0 defeat at the hands of the recently relegated Bristol Rovers last time out. 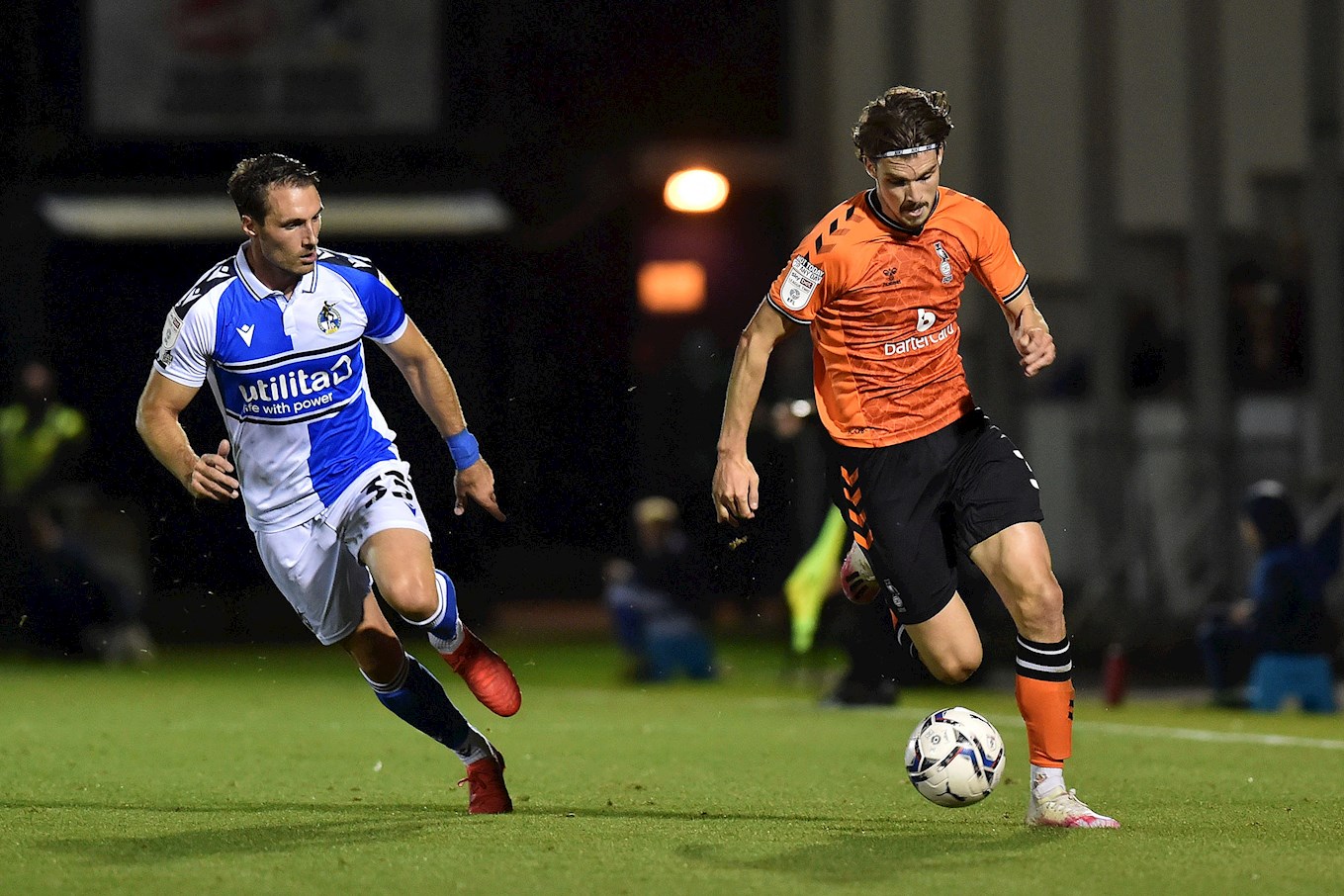 Colchester United are also still searching for their first win of the campaign.

The U’s have drawn two of their opening three league fixtures, losing the other whilst also suffering defeat in the Carabao Cup to Sky Bet Championship outfit Birmingham City.

Last time out, a late stoppage time penalty from Freddie Sears was enough to claim a point against Mansfield Town.

Last term, United finished two places and three points worse off than Oldham but they did finish the season well following brief worries of the drop to the Vanarama National League.

They won three of their closing five games last season and they will be hoping to pick up some similar form sooner rather than later.

Latics secured four points from a possible six against their opposition last season.

The last time they met, it was a 5-2 success for the lads with goals from Conor McAleny, Alfie McCalmont and Carl Piergianni coming before a stoppage time brace from Davis Keillor-Dunn to make sure of all three points at Boundary Park.

In the reverse fixture, a spirited comeback saw Oldham manage to overturn a deficit twice to claim a point in an entertaining 3-3 draw.

McAleny found the net twice, with one of those being an 89th minute equaliser and Piergianni scored the other.

Latics fans may remember the game as being the first time that they got to see the magic of Dylan Bahamboula who changed the game following his introduction to the match.

31-year-old forward Freddie Sears is a new arrival for the U’s. 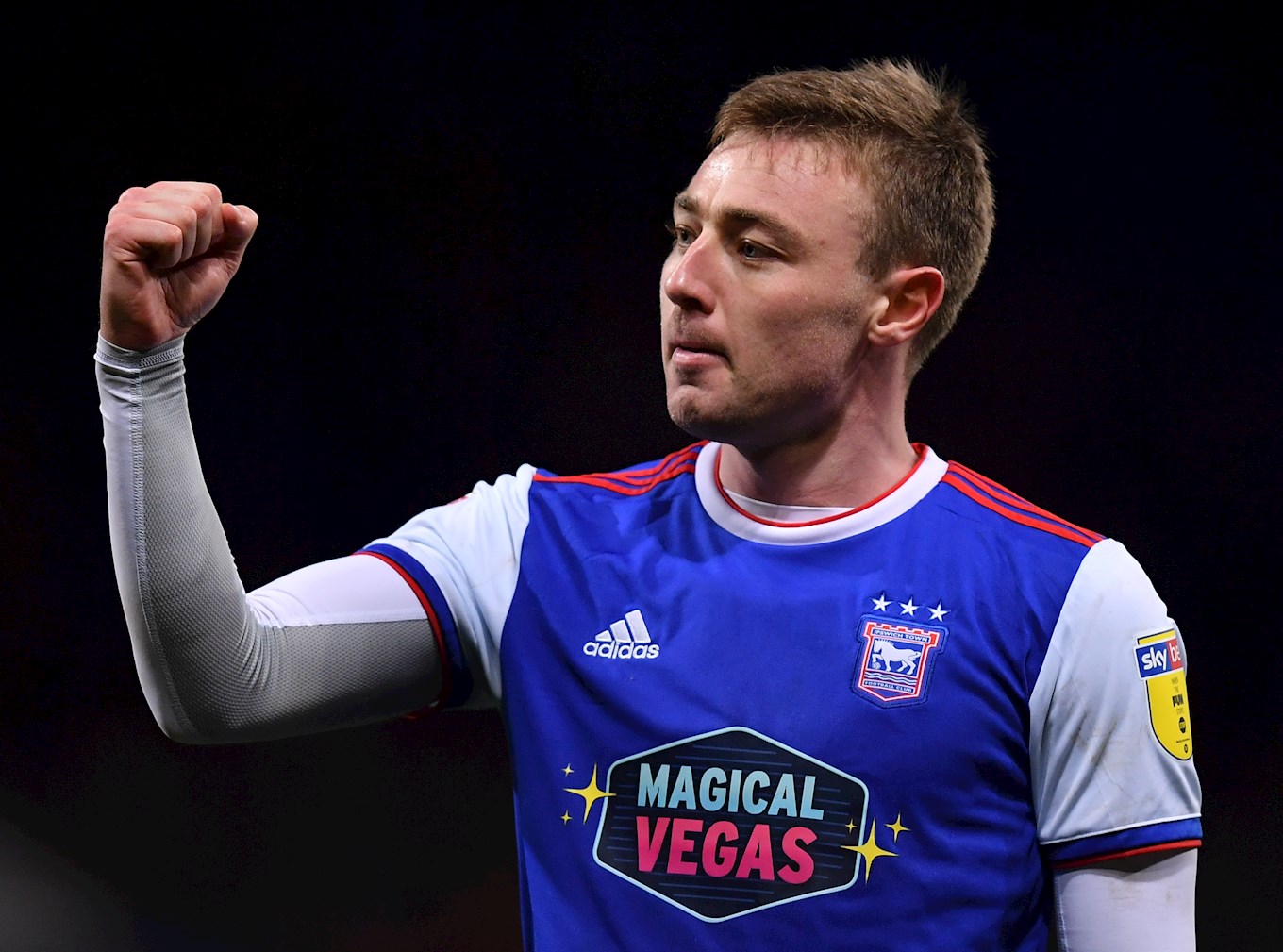 Starting his career with West Ham United, Sears spent plenty time away on loan with various clubs before moving on a permanent basis to Colchester in 2012.

After a successful loan spell with the club, Sears joined the club proper ahead of the 2012/13 season and enjoyed a fruitful stint with the club before making the move back into the Championship with Ipswich Town.

With the Tractor boys, Sears played over 200 times and scored 34 goals.

After over five years of service, Sears time with Ipswich came to an end and upon his release he resigned for former club Colchester United.

Last time out, Sears registered his first goal of his second spell with the club and he will be hoping to add to his tally when the U’s travel north to Boundary Park.

Hayden Mullins is the man in the visitors’ dugout. 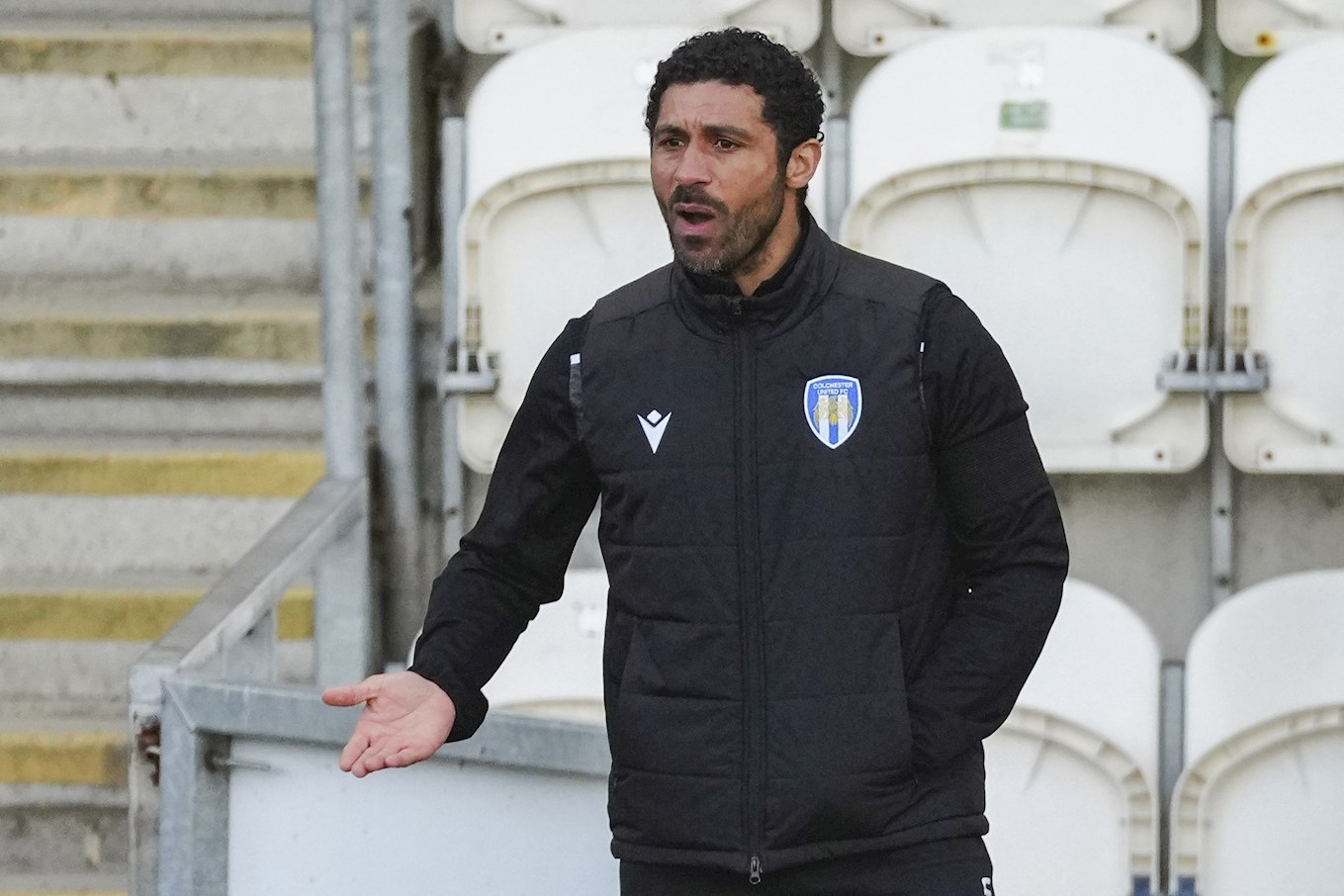 As a player, Mullins represented a few clubs at the top level including Crystal Palace and West Ham United.

Colchester is his first permanent posting in football management but he has also been interim boss at Watford on more than one occasion.

Mullins was appointed boss in March 2021 and was later given the job on a full time basis in May.

The man in the middle is Samuel Barrott. 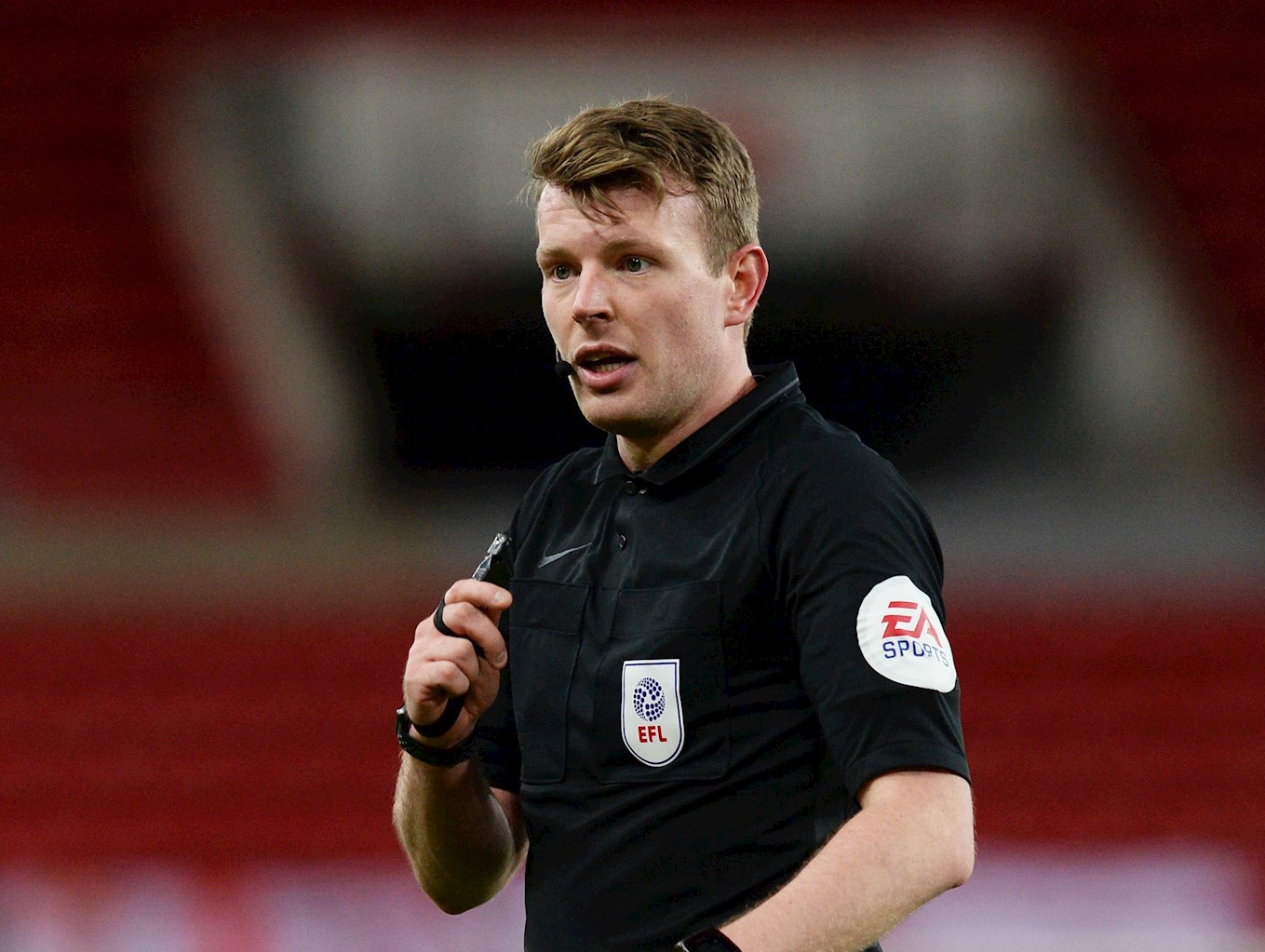 His last fixture in charge of Latics arrived in December 2020 as we lost 2-1 at Boundary Park against Sunderland in the Papa John's Trophy and he handed out three yellow cards.

He took charge of 32 games last campaign, handing out a total of 86 yellow cards and four red cards.

He will be assisted by Paul Newhouse and Bradley Hall, with Martin Woods as the Fourth Official.

The bookies are clearly predicting and even clash between the two sides as both clubs are priced up at 8/5 to get their first win of the campaign.

The Roger Palmer Fans Bar situated on Furtherwood Road is open again on the day of the match from midday.

Showing live Premier League matches before and after the fixture, the bar will close at 8pm and has matchday deals on selected beers and spirits.