Oldham Athletic are pleased to announce that contract negotiations with Jayson Leutwiler have come to a successful conclusion.

Leutwiler is now registered to play on new terms that have been agreed by all parties and in particular the EFL in conjunction with the monitored loan regulations.

The club would like to thank Jayson and his representatives for their patience, understanding and cooperation throughout the process and is available for selection.

Now a resolution has been found Laurie Walker has been recalled from his emergency loan with a goalkeeper available. We would like to thank Laurie once again for representing the club and giving his all in his short time at Boundary Park culminating in a penalty shoot-out win and wish him all the best as he returns to MK Dons.

In addition, as confirmed and communicated in Head Coach Keith Curle’s press conference this week, the short-term contract of Jacob Blyth has been terminated by mutual consent. We’d also like to wish Jacob all the best in his future endeavours. 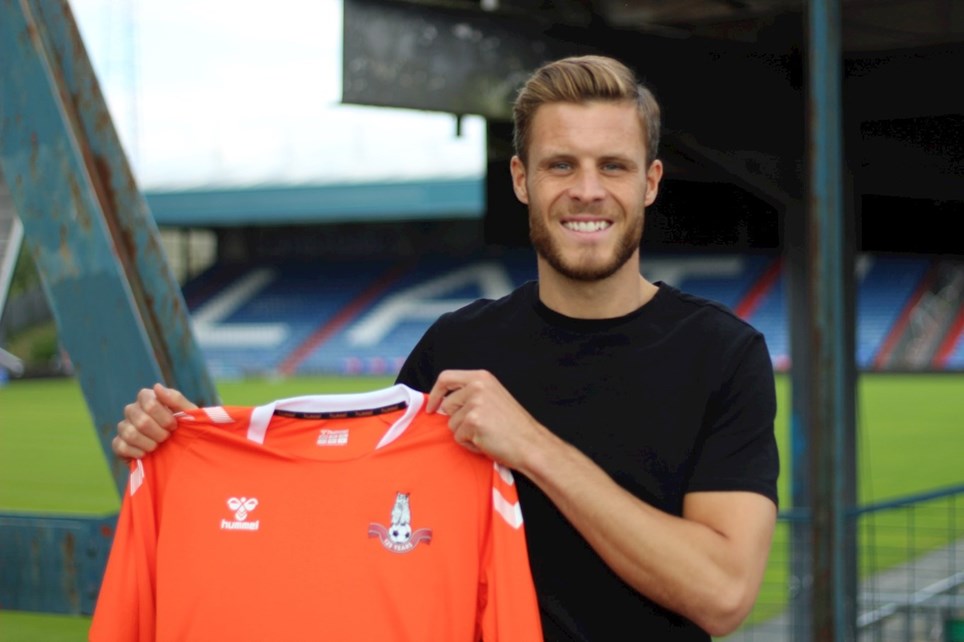 
The goalkeeper, whose career includes senior international honours with Canada, sat down with iFollow Latics after his arrival. 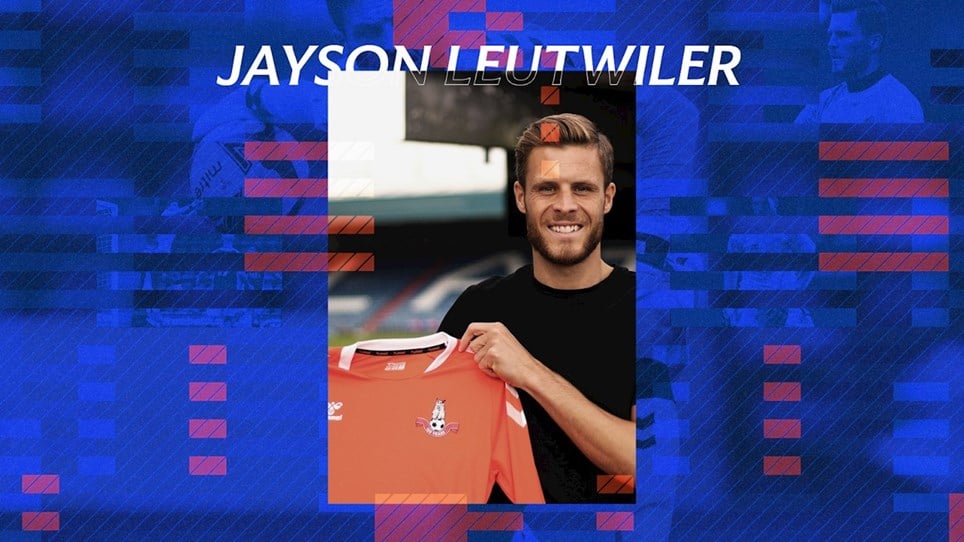 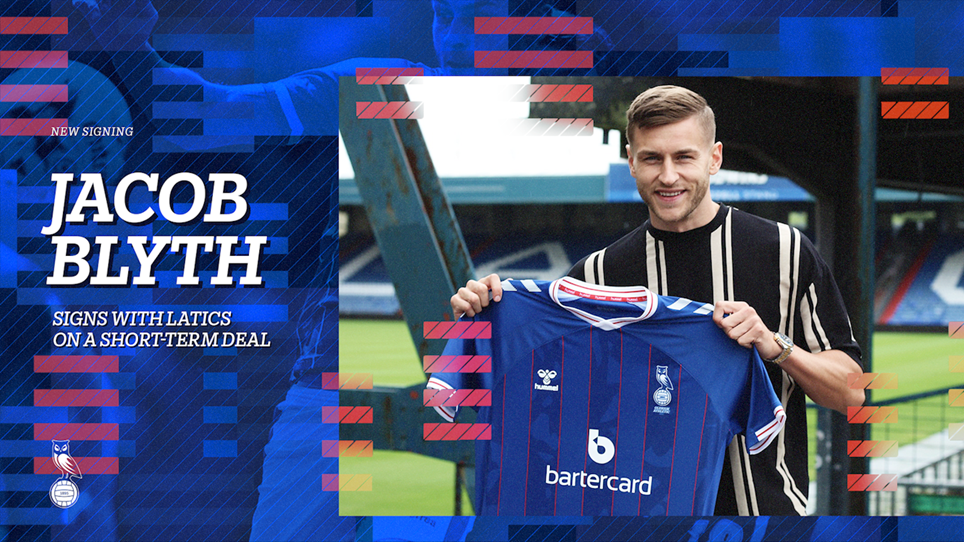 
Oldham Athletic are delighted to announce that striker Jacob Blyth has put pen-to-paper on a short-term deal with the club for the start of the 2021/22 season initially.


An update on the status of goalkeeper, Jayson Leutwiler. 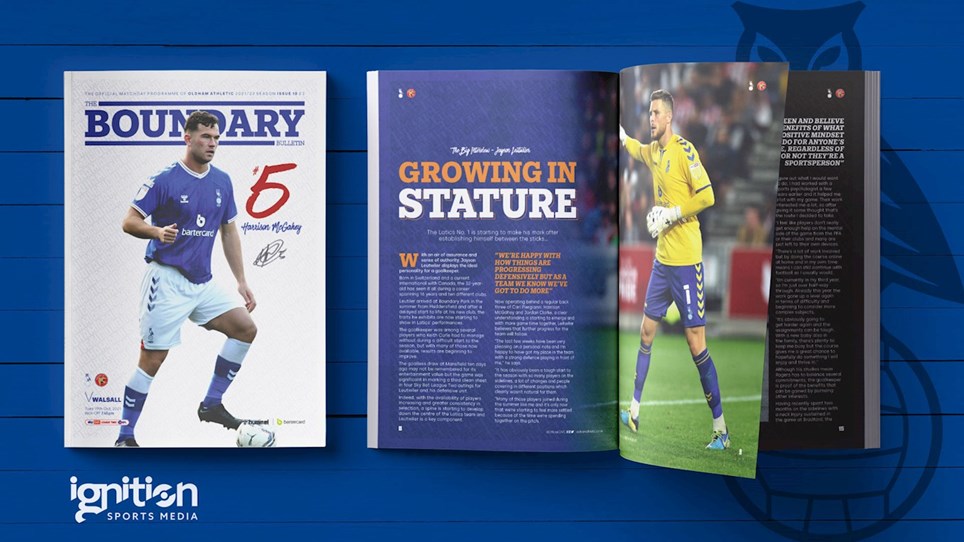 Get Your Walsall Boundary Bulletin!


Make sure you pick up a copy of this week's matchday programme ahead of the Sky Bet League Two fixture with Walsall for just £3. 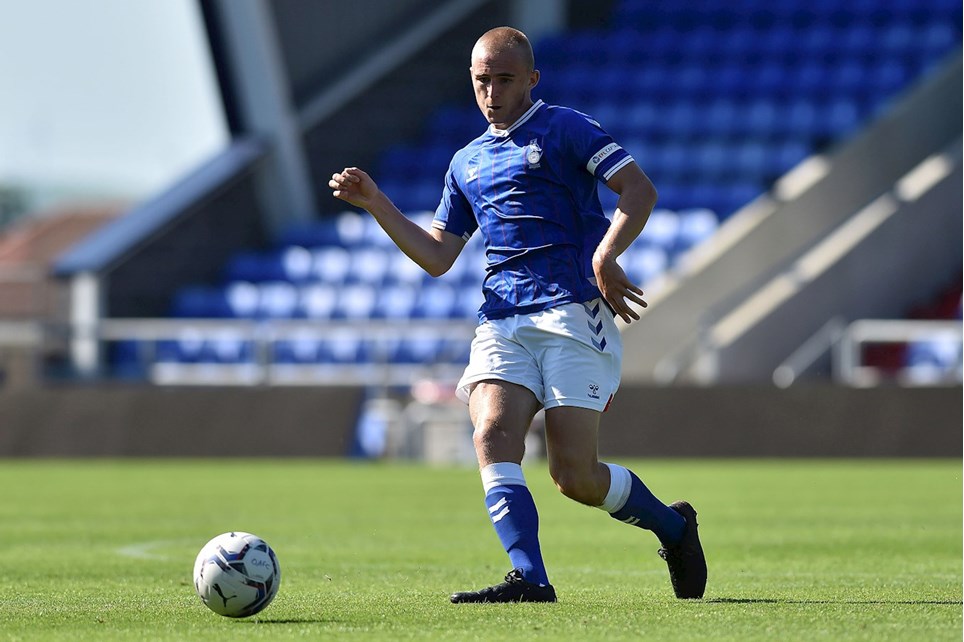 
Oldham Athletic can confirm that Will Sutton’s loan at Witton Albion has been extended for a further month.


Latics will travel to Ipswich Town in the opening round proper of the 2021/22 Emirates FA Cup.