Latics are set to host Salford City in the opening fixture of the Papa John's Trophy group stage at Boundary Park this evening (7pm KO).

Keith Curle's men head into the clash after picking up their first league victory of the season following a dramatic comeback against Sutton United at Gander Green Lane.

Early into the second-half, David Ajiboye gave the hosts the lead which sparked jublient celebrations amongst the terraces during their first EFL goal on home turf.

However, Latics manufactured a remarkable turnaround which began in the 86th minute as substitute Davis Keillor-Dunn raced down the right-hand side before delivering a cross onto the head of Carl Piergianni and the skipper steered home.

In the 96th minute, Dylan Bahamboula spearheaded a slick counter-attack before Keillor-Dunn flicked the ball into the path of Junior Luamba as the youngster smashed it home to complete the dramatic comeback. 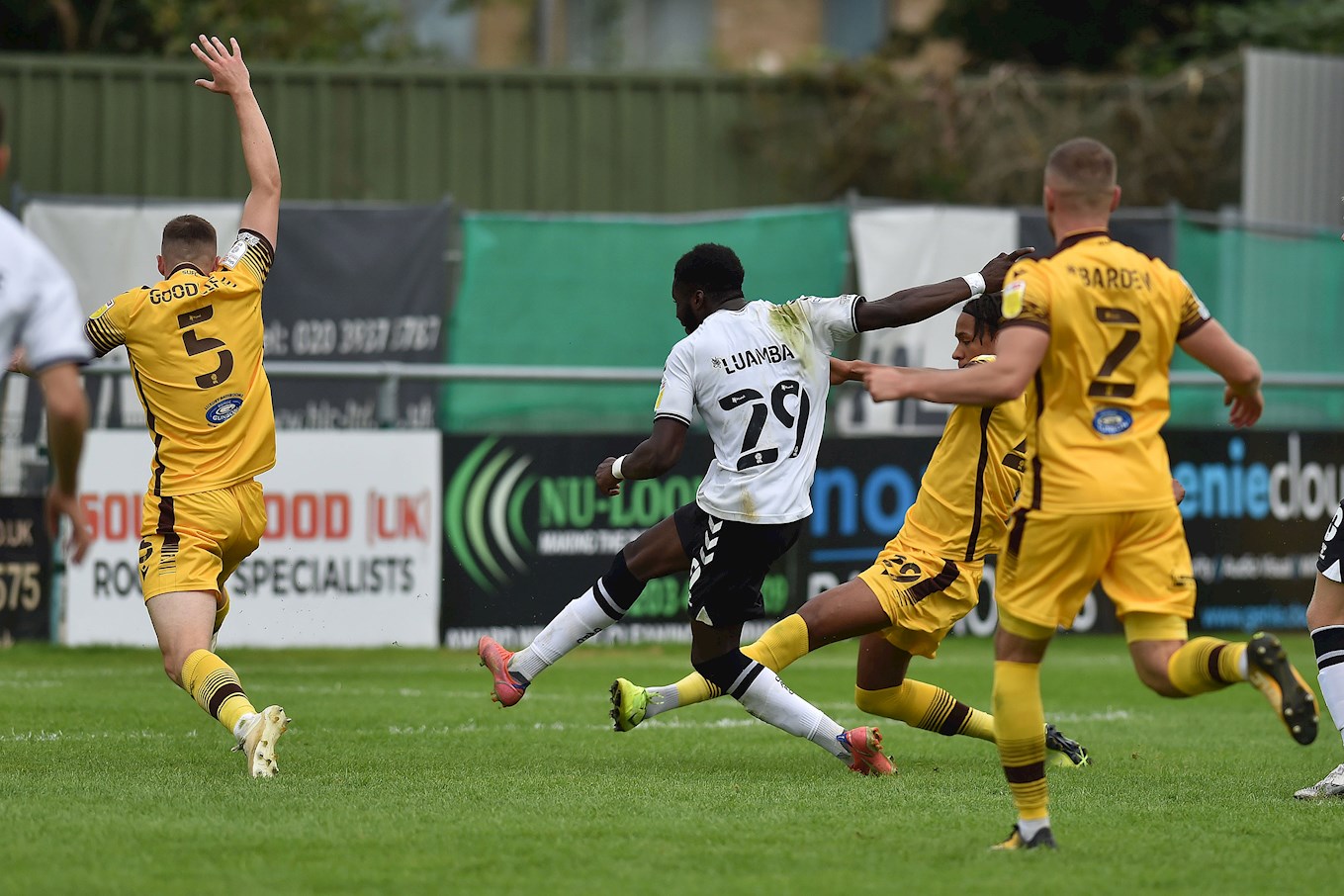 Latics have faced the Ammies on four occasions, losing twice, drawing once and winning once (scoring 4 and conceding 8).

In the last encounter, the boys in blue secured the first-ever win over the local side as Keillor-Dunn produced a memorable 92nd minute winner.

The draw arrived in January 2020 when Danny Rowe netted an equaliser in the front of a sold out away end.

Ex-Latics attacker Conor McAleny arrived at the Peninusla Stadium in the summer and found the back of the net against Newport County at the weekend. 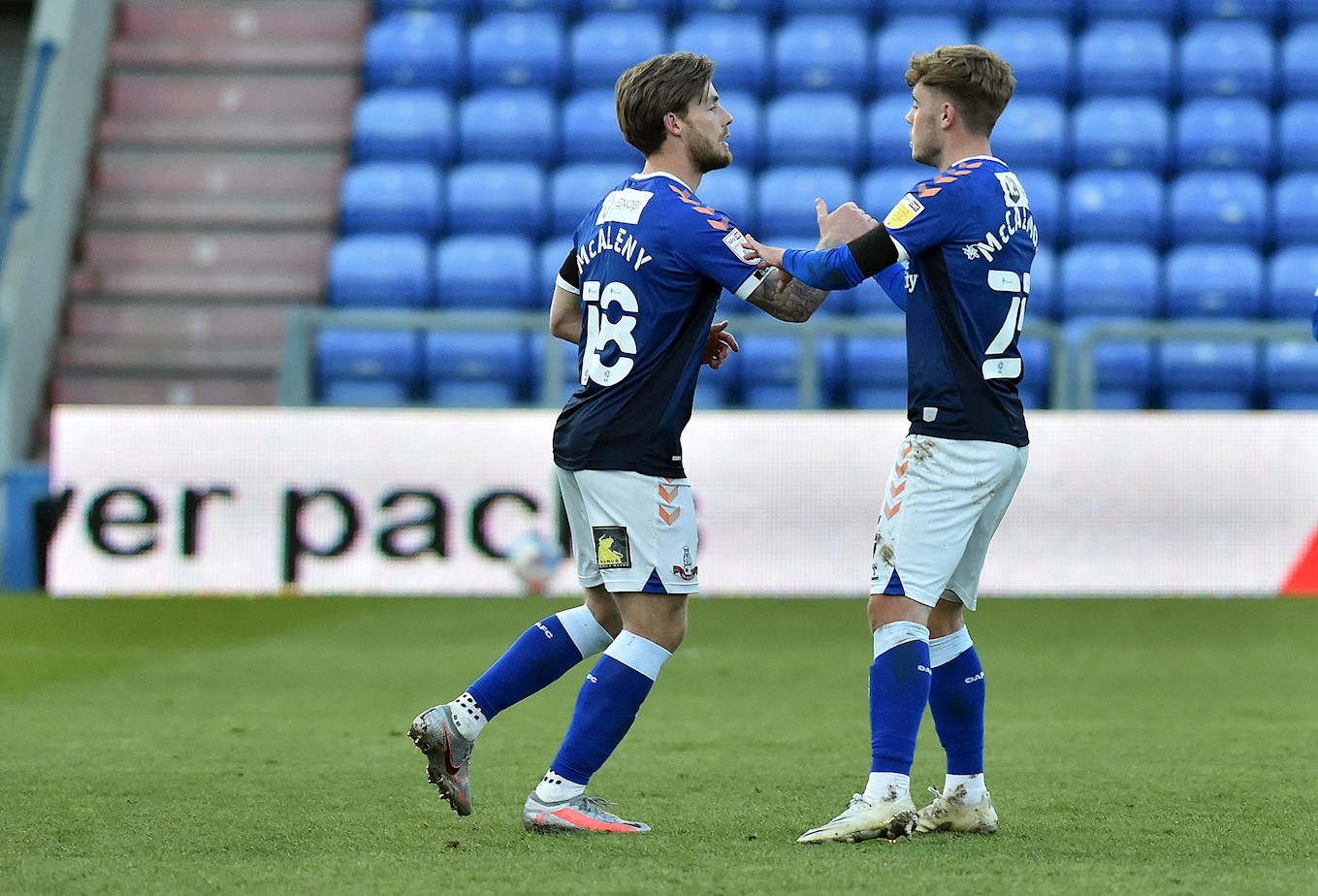 The 29-year-old began his career on the blue-half of Merseyside and featured twice in the first team. Whilst at the Toffees, McAleny enjoyed several loans spells which included an impressive period at Oxford United as he scored ten goals in 18 games.

Following spells at Fleetwood Town, Kilmarnock and Shrewsbury Town, he put pen-to-paper on a deal with Latics and it proved to be a shrewd move.

McAleny, operated on the left-hand side of a front three, firing in 21 goals in all competitions for Oldham. He established himself as a fans favourite as Boundary Park with his direct style of play.

Gary Bowyer is the man in the dugout for the visitors. 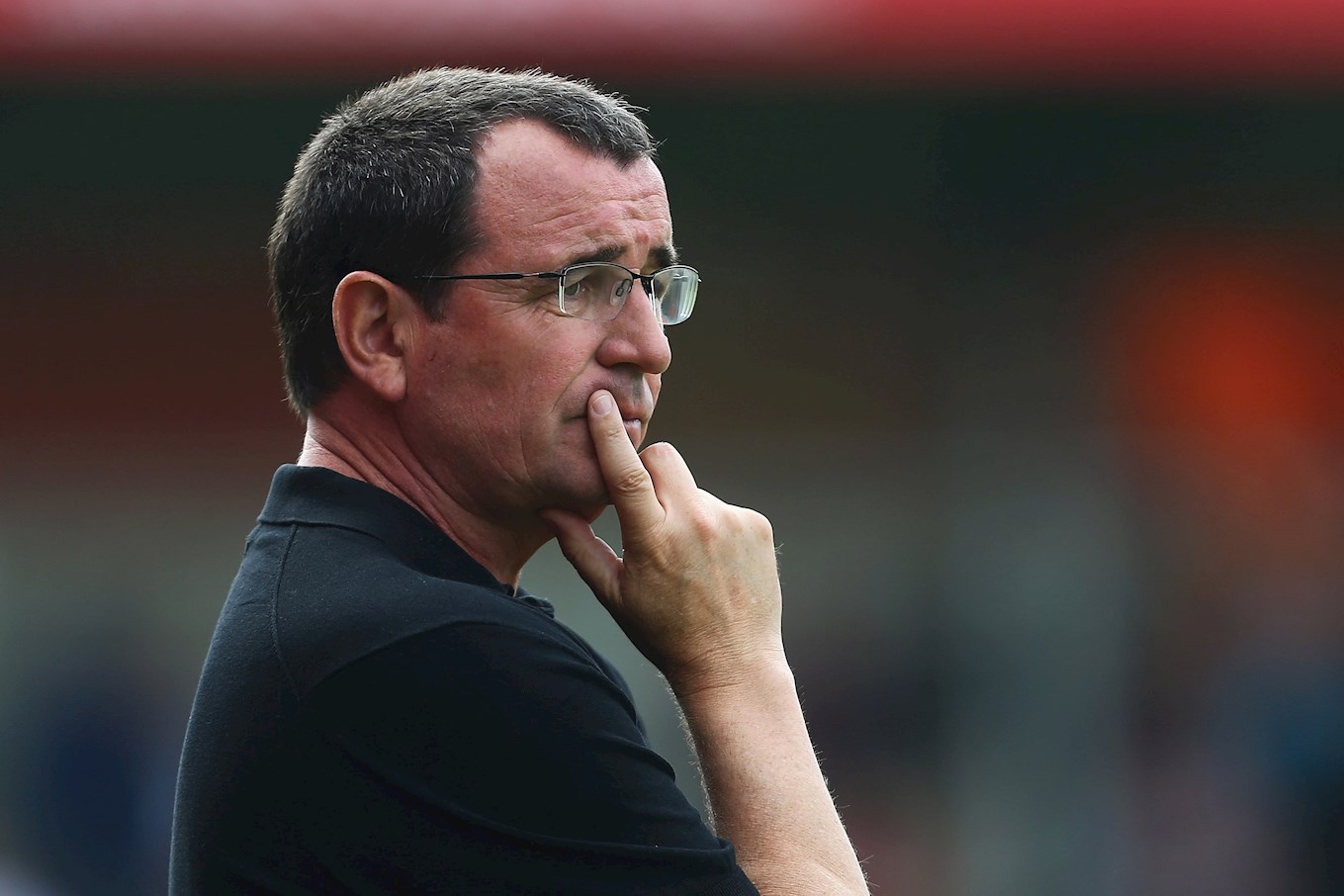 The 50-year-old has a huge amount of experience on the touchline in the EFL which began at Blackburn Rovers.

Initially, he began as a caretaker before earning the job on a permanent basis, but he parted company with Rovers after two-years in charge of them.

Bowyer constructed a promotion at Blackpool and has establish himself as a fans favourite at Bloomfield Road. However, he endured a tough period in the hotseat at Bradford City as he dismissed after less than a year in the role.

The man in the middle tonight is James Oldham. 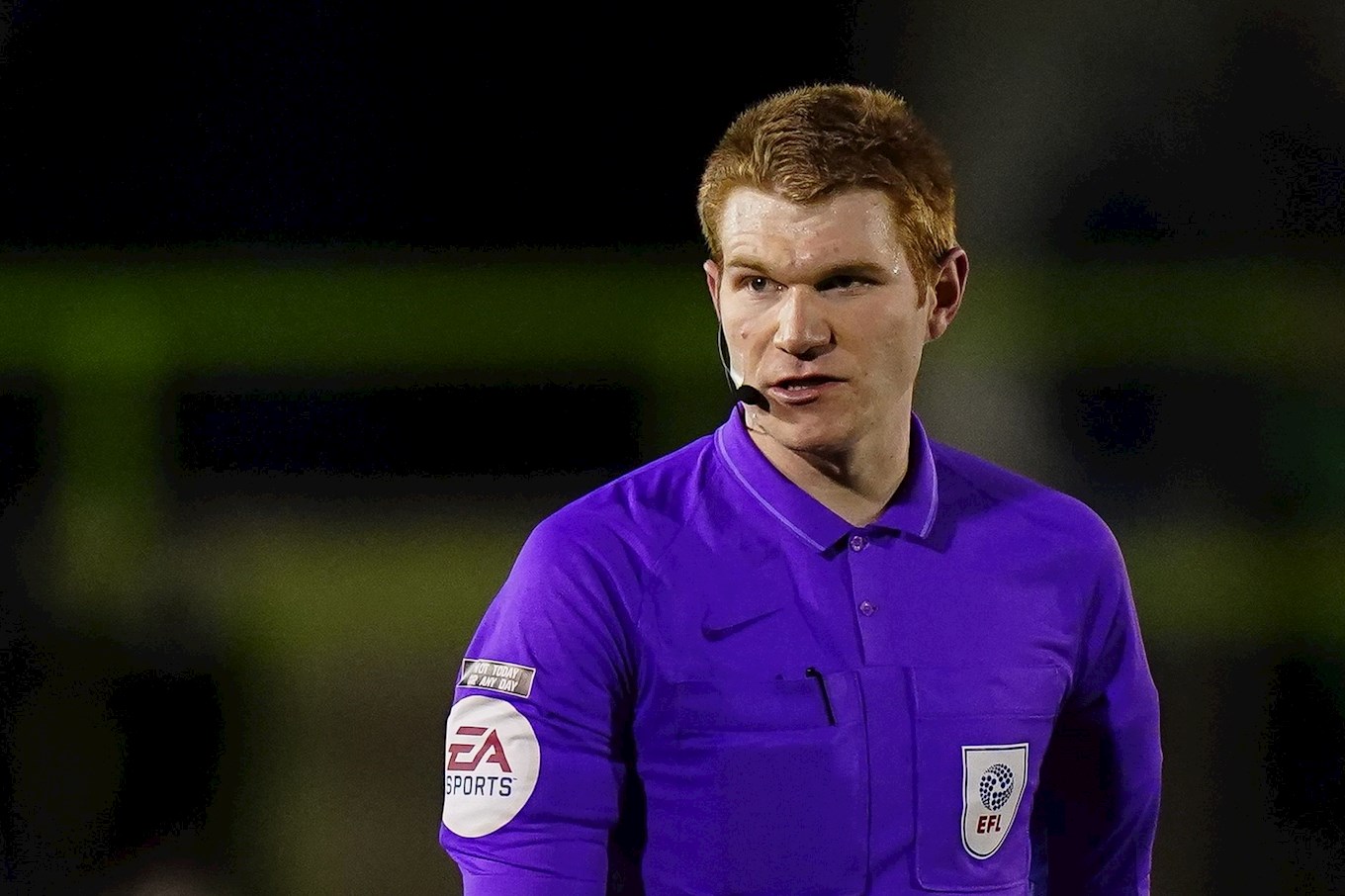 His last fixture in charge of Latics arrived in March 2021 as we lost 2-0 against Bolton Wanderers at Boundary Park and he handed out one red card as well as two yellow cards.

He took charge of 29 games last campaign, handing out a total of 83 yellow cards and four red cards.

Oldham will be assisted by Andrew Hendley and Christopher Husband, with Elizabeth Simms the Fourth Official. 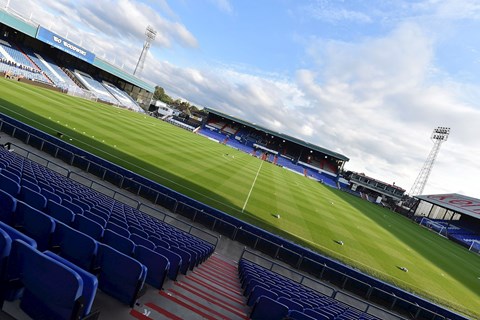 The visitors are the bookmaker’s favourites to pick up a win and are priced at 5/4 to get the win.

Please note, tickets will be only be able to purchase for the Main Stand as well as the large section of the Jimmy Frizzell Stand (Rochdale Road End). The Joe Royle Stand (North Stand) and Chadderton Road End will be closed for this fixture.