Latics travel to Wearside to take on Sunderland in the first knockout game of the Papa John’s Trophy (7pm KO).

They will be looking to give a positive performance following a disappointing 2-0 loss to Salford City at the weekend. 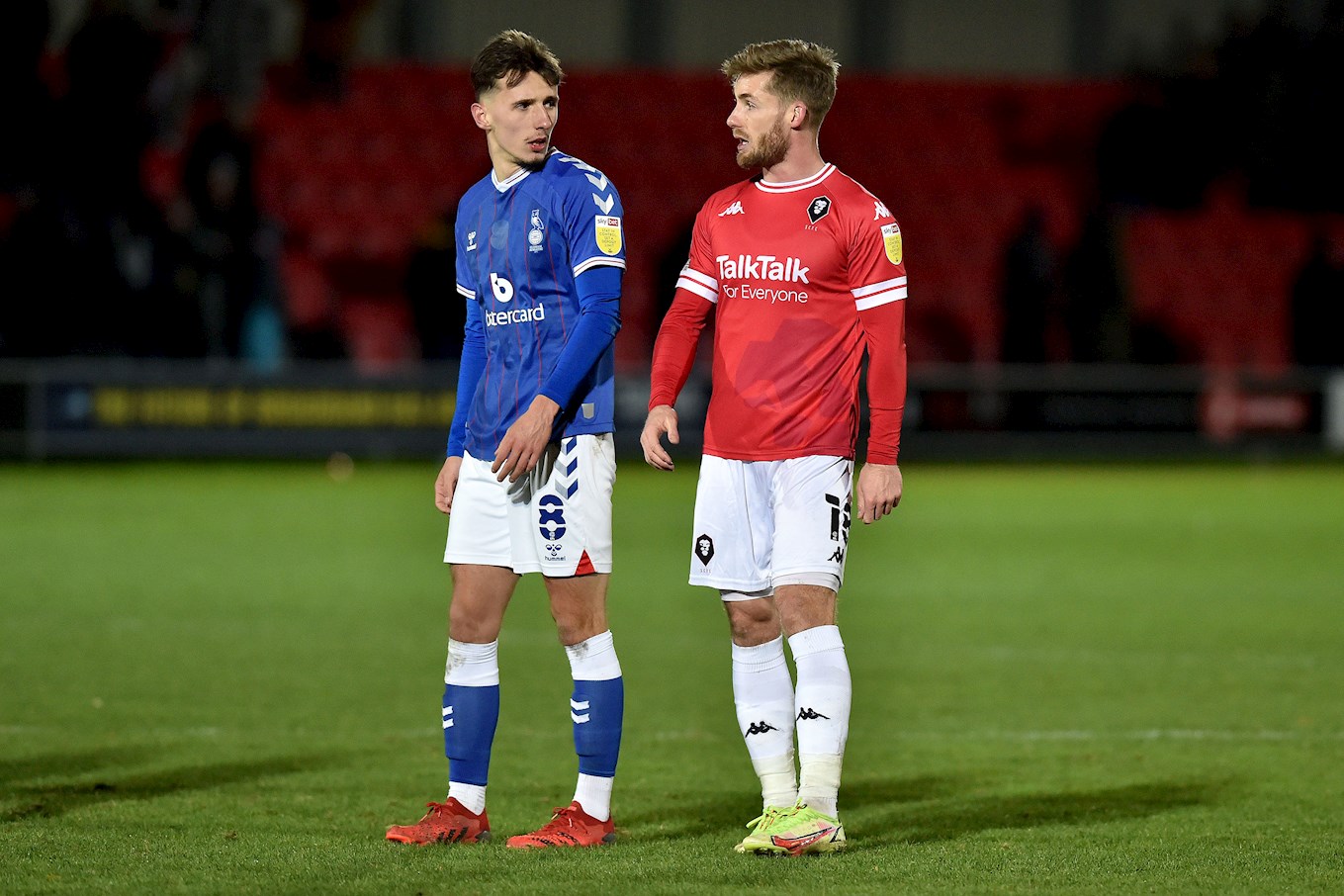 Latics opponents Sunderland are the current holders of the competition.

Sunderland’s form has picked up in the last few weeks following a poor run that saw them drop down the Sky Bet League One table.

They have picked up seven points from their past three games, this comes after a sequence of games that saw them go four without a win in all competitions.

They are currently in a strong position to push for a return to the Championship at the fourth attempt following their back-to-back drop.

Situated in 5th place, the black cats also have games in hand on a few of the teams in and around them, being just three points off the top spot on goal difference.

The two clubs did meet at this stage of the competition in the last campaign, with Sunderland coming out on top but will be the first time both teams have met at the Stadium of Light.

Loan man Bobby Grant got Latics off to a great start at Boundary Park, but ultimately the class shone through from the League One outfit. 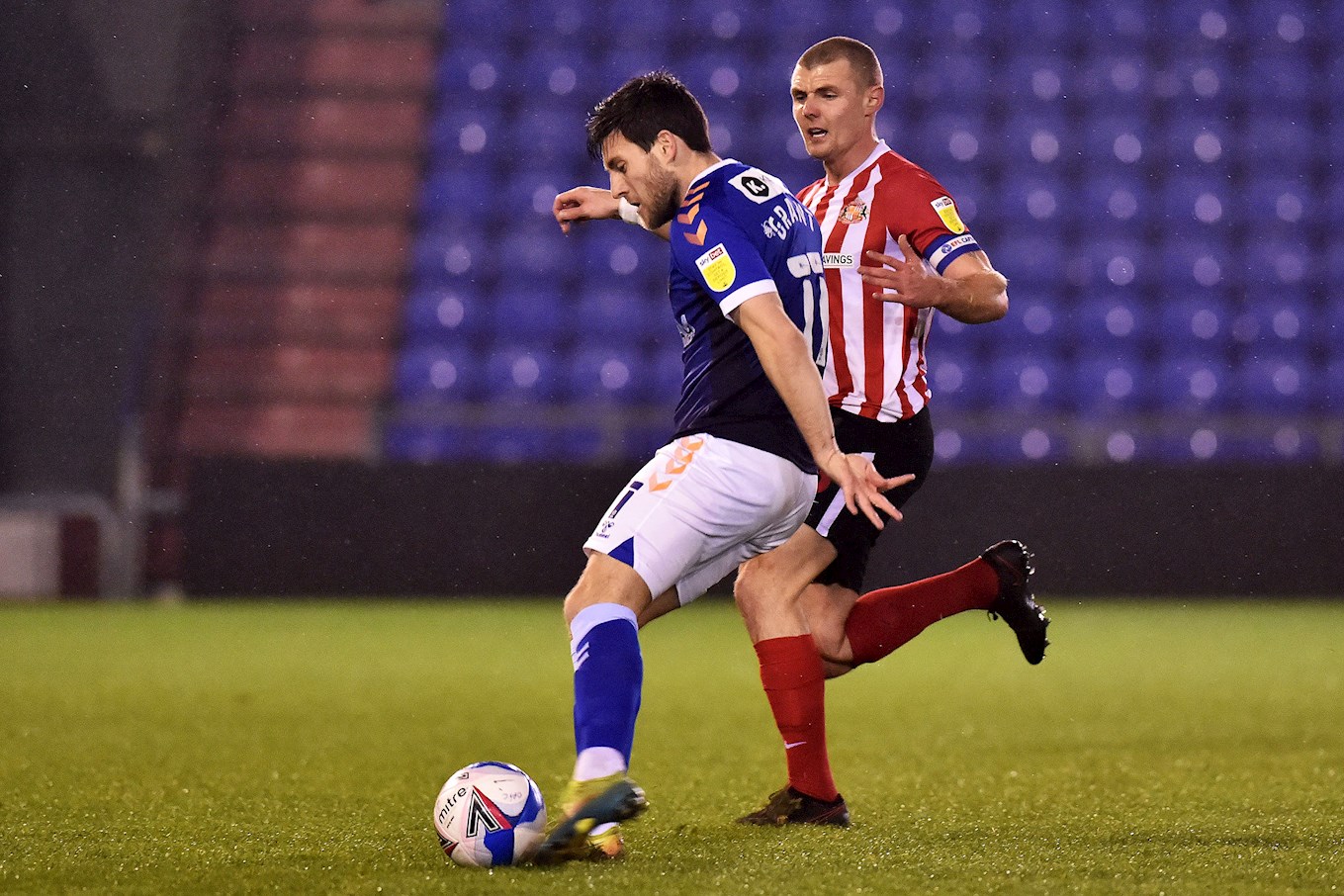 Chris Maguire and Josh Scowen were on the scoresheet for Sunderland as they overturned the early deficit.

You have to go back to May 1990 for the last time that Latics claimed victory over Sunderland.

Latics were unseeded for the first knockout draw as a result of finishing 2nd in a group consisting of Salford City, Tranmere Rovers, and Leeds United under 21s.

A solitary win in their opening game against Salford was enough to secure progression.

Sunderland picked up seven points in their group of Manchester United under 21s, Lincoln City and Bradford City which was enough to top the group. 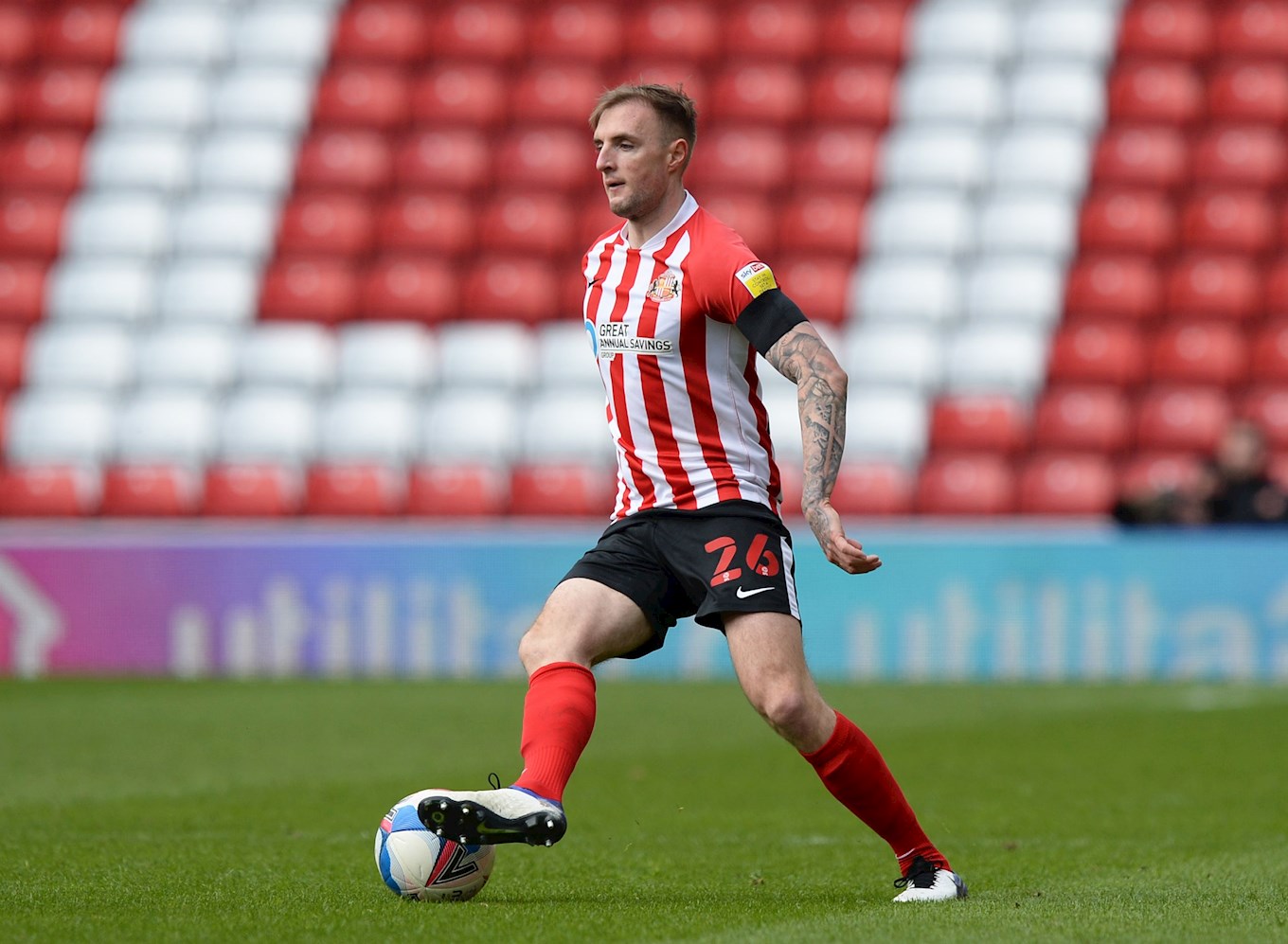 He joined in late April 2010 and made his debut in November of that year in an Emirates FA Cup first-round match against Accrington Stanley.

The Belfast-born midfielder became a fans’ favourite at Boundary Park, where he remained a player until his January 2017 transfer to Cheltenham Town.

After a season and a half with the Robins, Winchester joined Forest Green Rovers where he made over 100 appearances before signing for current club Sunderland.

So far, he has made 42 appearances for the Wearside club, scoring four times. 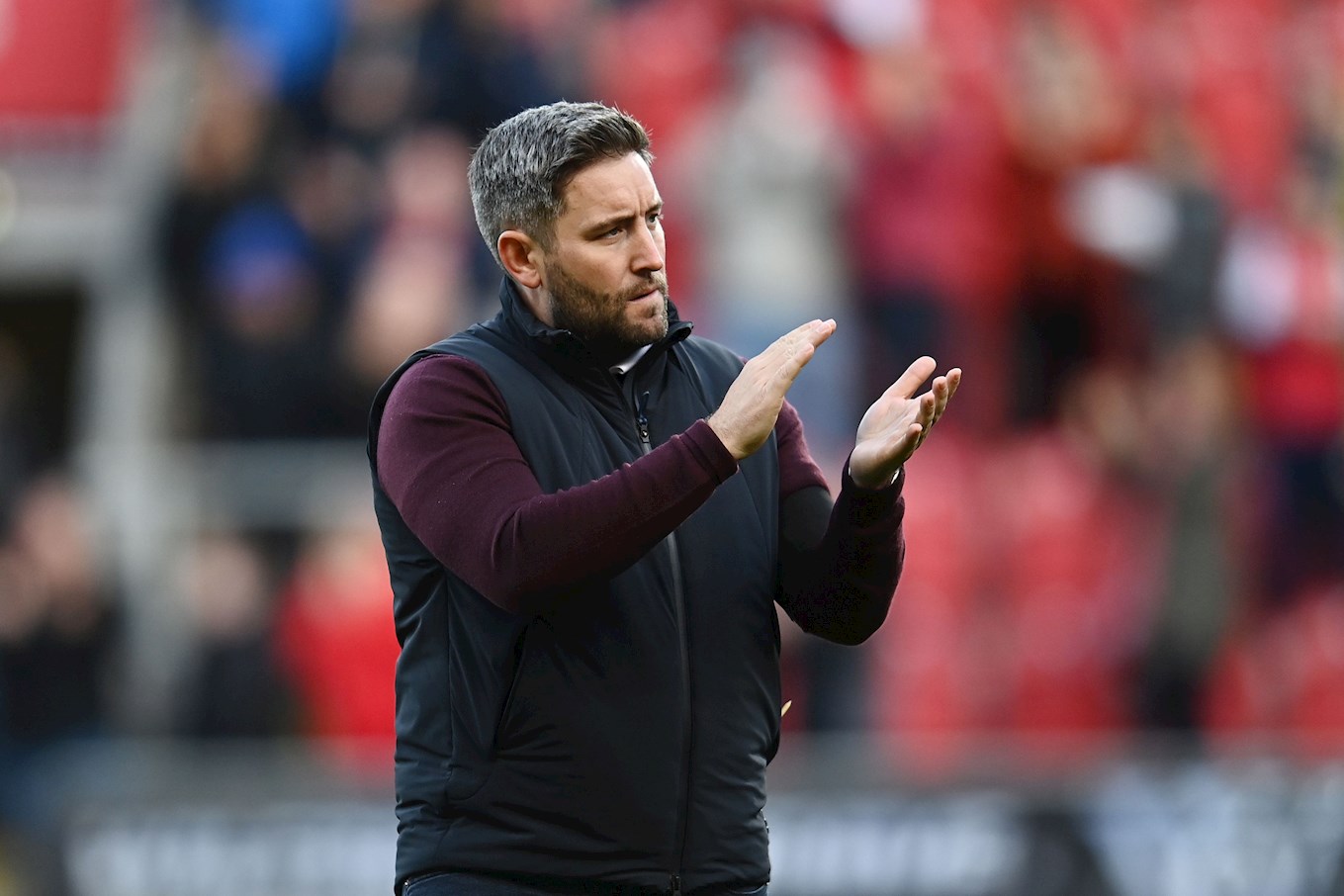 Johnson began his management career at Boundary Park. He was appointed manager in March 2013 at the age of just 31, which made him the youngest boss in the EFL.

He enjoyed a fairly successful spell with Latics before leaving for Barnsley in February 2015.

Similarly, he had success with Barnsley next and after leaving Oakwell, managed to help Bristol City consolidate themselves in the Sky Bet Championship.

Johnson has already had success at Sunderland, winning the Papa John’s Trophy. 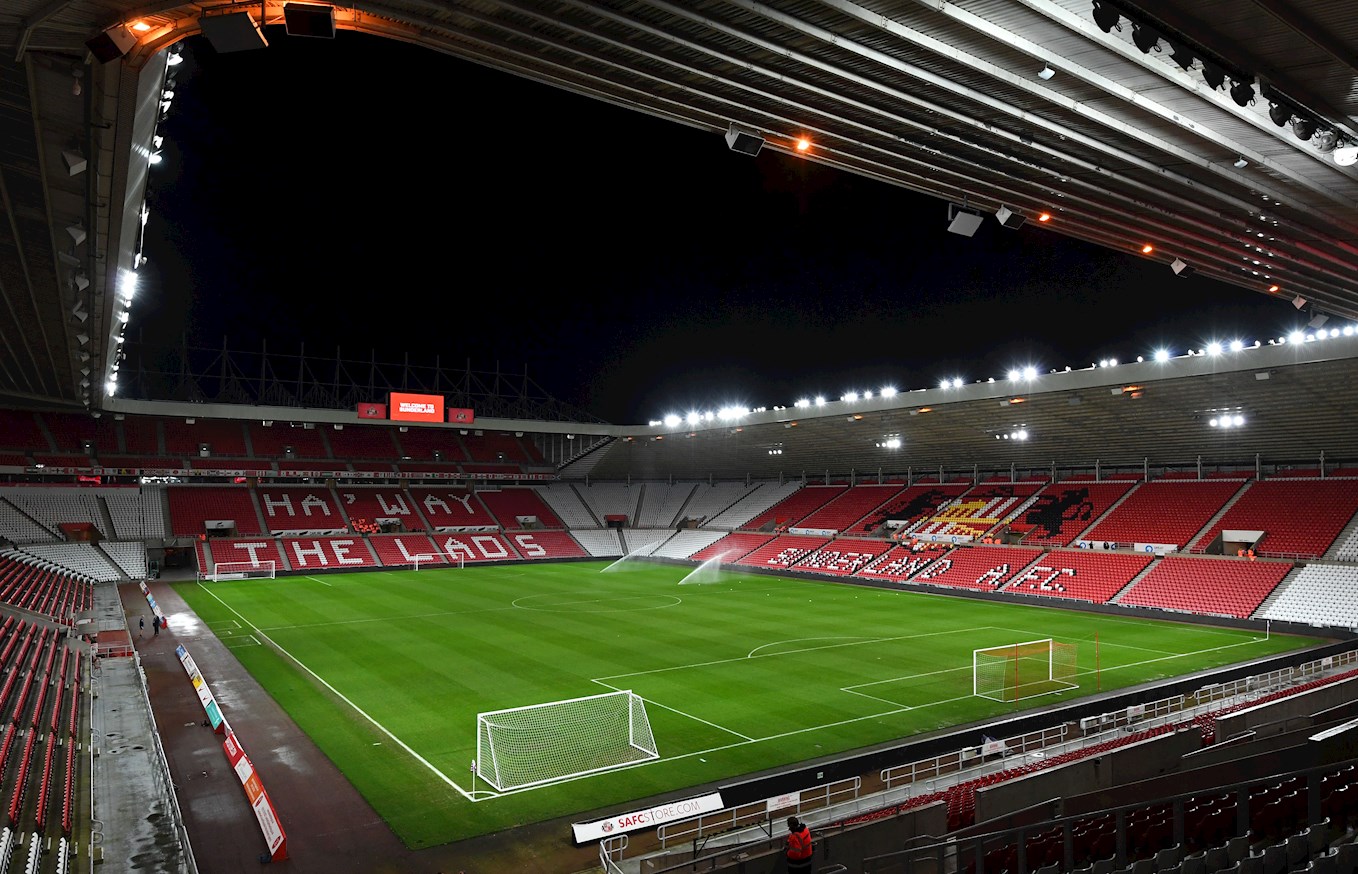 The official in the middle for the game is Tom Reeves.

Reeves has never officiated a Latics game prior to our cup tie against Sunderland.

He's taken charge of 16 games, so far, this campaign, handing out a total of 61 yellow cards and two red cards.

Reeves will be assisted by Marc Wilson and Wayne Grunnill, with Garreth Rhodes as the Fourth Official. 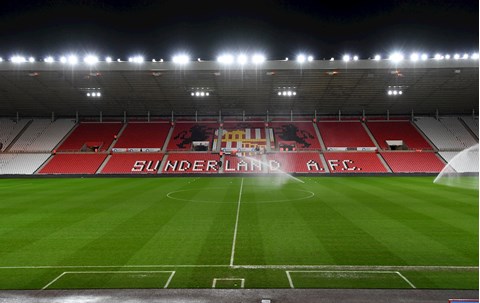