Oldham Athletic can announce the signing of attacking midfielder Serhat Tasdemir on loan from Sky Bet League One side Peterborough United.

The 20-year-old began his career in Lancashire with Blackburn Rovers before leaving his hometown club to join AFC Fylde, where his performances caught the eye of several clubs.

Tasdemir made his debut at just 17-years-old for the Coasters and went on to make 63 appearances and, impressively, scored 14 goals. Additionally, he was part of the promotion winning squad at Mill Farm in the 2016/17 season.

In July 2019, Peterborough swooped in on a deal for the exciting youngster for an undisclosed fee.

So far, he’s featured 20 times in all competitions for Darren Ferguson’s side, scoring his first goal in his last appearance for the Posh back in December against West Ham U21 in the EFL Trophy. 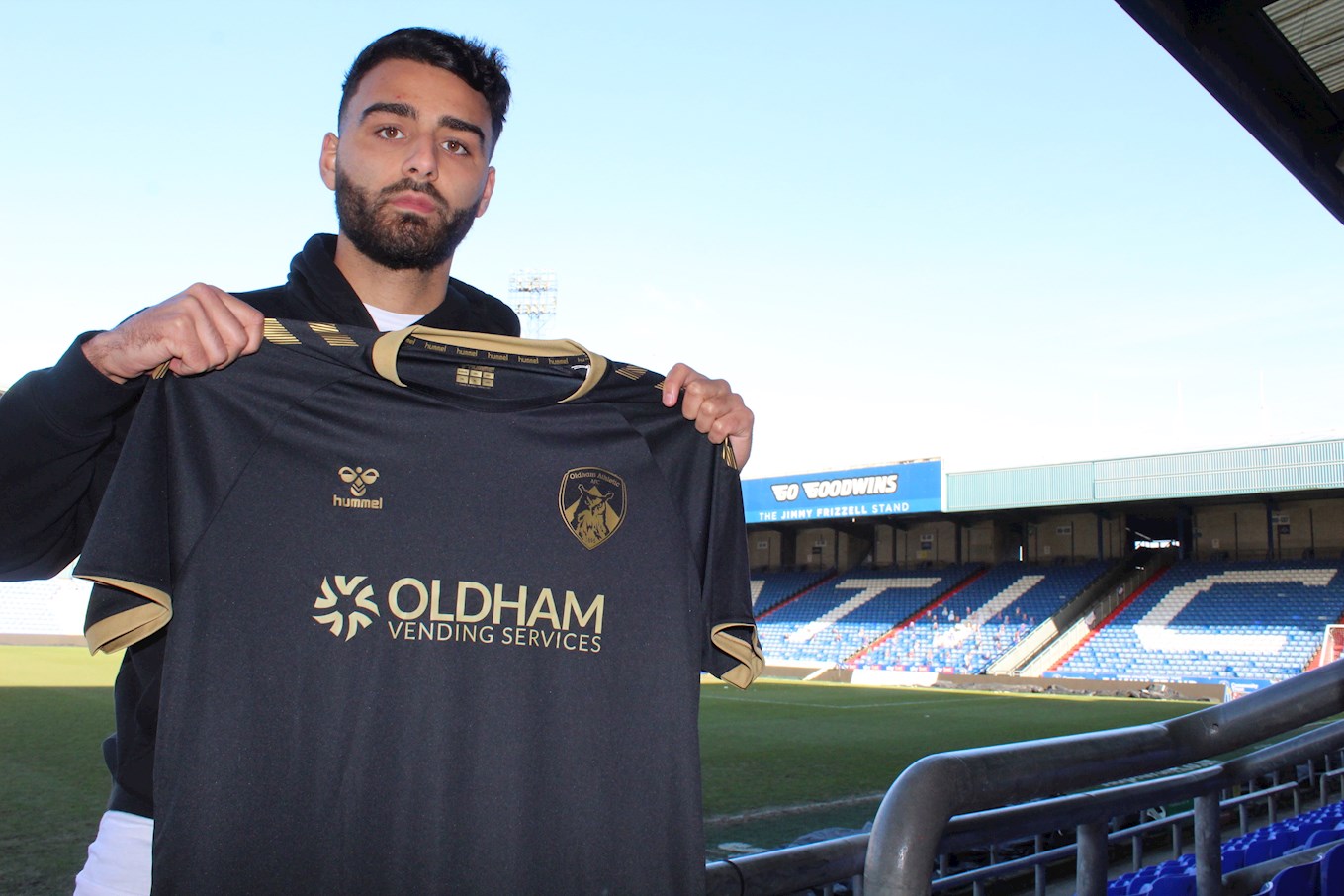 The skilful attacker has also represented Azerbaijan at U19 level, scoring on his debut against Krasnodar Region as well as playing in the UEFA European Under-19 Championship qualifying games against Republic of Ireland and Romania.

On coming back up North to familiar surroundings, Serhat said; “I'm here to get some valuable game time and to make an impact when I get the chance.

“I can’t wait to get started this week, work hard for this team and show the supporters what I can do. I’m really looking forward to the challenge and opportunity I've been given at Oldham.”